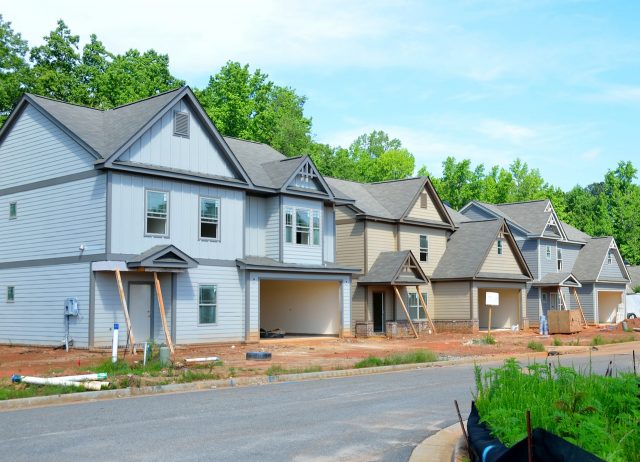 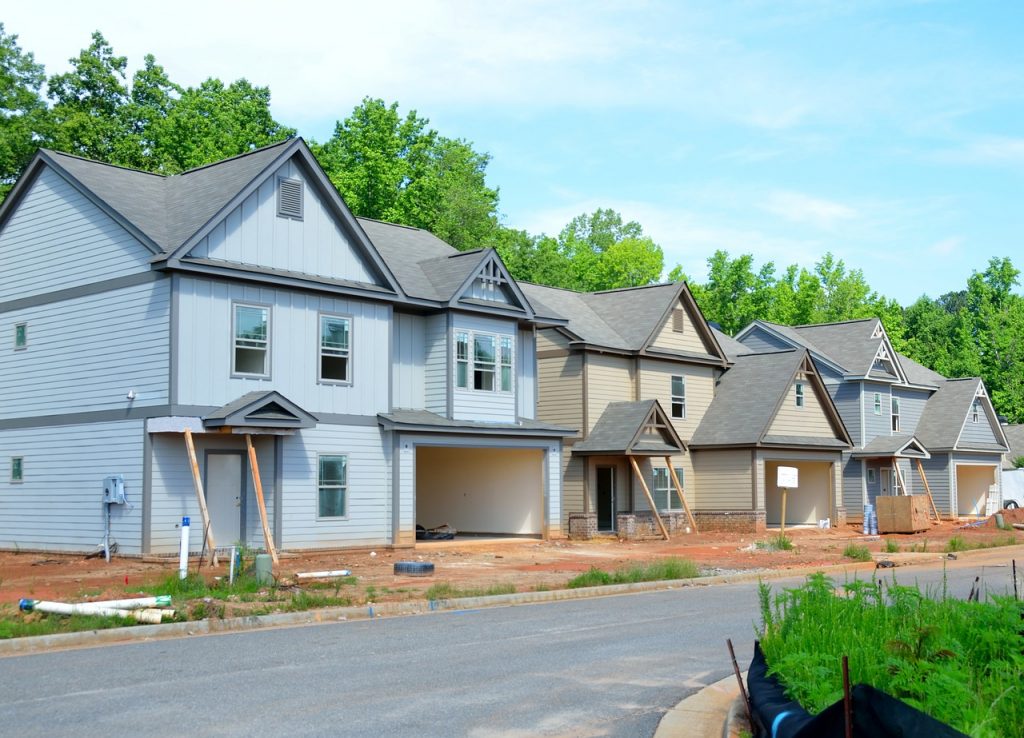 The U.S. economy is definitely deviating from the script, and we just got more evidence that “Housing Bubble 2” is bursting.  Experts were expecting that new home sales in the U.S. would rise in October, but instead they plunged 8.9 percent.  That number is far worse than anyone was projecting, and many in the real estate industry are really starting to freak out.  And to be honest, things look like they are going to get even worse in 2019.  One survey found that the percentage of Americans that plan to buy a home over the next 12 months has fallen by about half during the past year.  Mortgage rates have steadily risen as the Federal Reserve has been hiking interest rates, and at this point most average Americans have been completely priced out of the market.  Home prices are going to have to come way down from where they are right now, and just as we witnessed in 2008, rapidly falling home prices can put an extraordinary amount of stress on the financial system.

It is hard for me to put into words just how bad this latest number is.  Even though I write about our growing economic problems on a daily basis, even I didn’t expect to see a number anywhere near this bad.  Sometimes a really bad number from one part of the U.S. can drag down the overall number, but that wasn’t the case this time.  According to Reuters, there were “sharp declines in all four regions”…

Sales of new U.S. single-family homes tumbled to a more than 2-1/2-year low in October amid sharp declines in all four regions, further evidence that higher mortgage rates were hurting the housing market.

The Commerce Department said on Wednesday new home sales dropped 8.9 percent to a seasonally adjusted annual rate of 544,000 units last month. That was the lowest level since March 2016. The percent drop was the biggest since December 2017.

But of course it isn’t as if this latest report is coming out of nowhere.  The truth is that new home sales have fallen in four of the last six months, and so a very clear trend is now developing.

Sadly, most mainstream economists still don’t seem to be understanding what is happening.  According to Reuters, the consensus estimate was that we would see new home sales rise 3.7 percent in October, and so an 8.9 percent plunge came as a real shock.

New home sales have now missed expectations for seven months in a row, and the similarities to 2008 are starting to become undeniable.

Sales of previously owned U.S. homes posted their largest annual decline since 2014 in October, as the housing market continues to sputter due to higher mortgage rates that are reducing home affordability.

If you want to blame someone for this mess, blame the Federal Reserve.

They created a “boom” in the housing market by pushing interest rates all the way to the floor during the Obama years, and now they are creating a “bust” by aggressively jacking up interest rates at a pace that our economy simply cannot handle.

If we had allowed the free market to be setting interest rates all this time, we would not be on such a roller coaster ride.

Just like during “Housing Bubble 1”, millions of Americans have been buying houses that they cannot afford, and that could mean another massive wave of mortgage defaults as this new economic downturn intensifies.  At this point, the debt to income ratio for mortgages insured by the FHA is at an all-time record high…

One worrying indicator: The average debt-to-income ratio for mortgages insured by the Federal Housing Administration, which makes up about 22% of the housing market, is now at its highest level ever.

This is yet another indication that we are even more vulnerable than we were just prior to the subprime mortgage meltdown during the last financial crisis.

Let me try to shed some light on what is coming next.  Even if economic conditions remained stable, housing prices would need to start falling dramatically in order to attract buyers.  In fact, we are already starting to see this happen in southern California and other markets that were once extremely “hot”.  As housing prices fall, millions of Americans will suddenly find themselves “underwater” on their mortgages.  In other words, they will owe more on their homes than their homes are worth.  During the last recession, many “underwater” homeowners ultimately decided to walk away rather than continue to service ridiculously bloated mortgages.

But the truth is that economic conditions are not likely to remain stable.  In fact, many are projecting that the approaching downturn will be even worse than 2008.

In such a scenario, millions of Americans will lose their jobs, and that means that millions of Americans will suddenly not be able to make their mortgage payments.  As a result, mortgage defaults will skyrocket and home prices will drop like a rock.  Just like last time around, there could be people that wake up one day and realize that they owe two or three times as much money on their mortgages as their homes are currently worth, and the stampede of people walking away from “underwater” mortgages could become an avalanche.

Needless to say, millions of mortgages suddenly going bad is a scenario that our financial system is not equipped to handle.  What happened in 2008 was absolutely catastrophic for our large financial institutions, and what is coming is going to be even worse.

Of course the big financial institutions will want the federal government to bail them out, but there may not be much of an appetite for more corporate bailouts this time around.

And considering the fact that we are already 22 trillion dollars in debt, we can’t exactly afford to be throwing money around.

The Federal Reserve has set the stage for a giant mess, and it is going to shake the housing industry to the core.

We should have learned from the mistakes that we made in 2008, but we didn’t, and so now we are going to pay a very great price for our negligence.