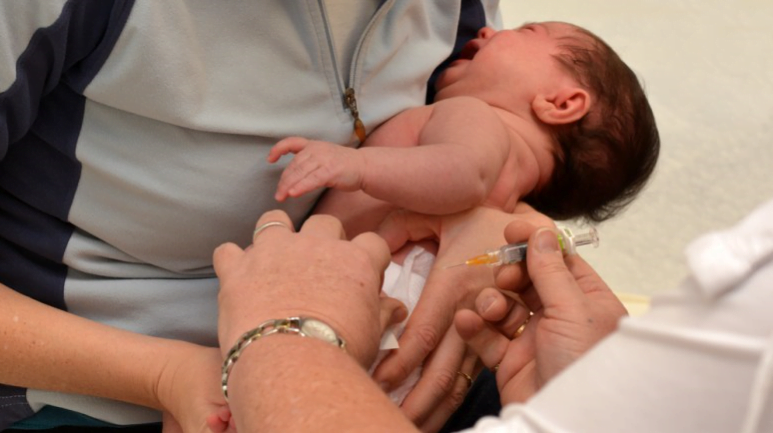 I’ve been saying for YEARS that we need to raise $50k to have every vaccine tested to see what is REALLY coming through that needle. This clearly came into focus for me in 2009, with the H1N1 “Swine flu” fiasco. So many people were injured and a big spike in miscarriages and stillbirths was reported. I started asking loudly: “What’s IN that stuff? We should test those vials”

With the onset of government vaccine mandates, which suddenly required Italian children to be injected with 11 vaccines to attend school, the Italians are fighting back. First, they voted out the government that pushed for the mandates calling their movement #GovenmentofChange. Then on December 4, the new Italian health minister kicked out all 30 members of the health policy advisory board.

On December 13, Corvelva, a scientific research group, announced it had received €10,000 (US$11,350) from the Italian National Order of Biologists with plans to use the money to test the contents of every vaccine currently on the market. The result of their first test was released on December 16, and the report is a doozie.

You certainly won’t hear this in the MSM.

The first vaccine they thoroughly tested was Infanrix Hexa – a six-in-one vaccine manufactured by GlaxoSmithKline (GSK) that is *supposed* to contain the following antigens: tetanus, diphtheria and pertussis toxoids; inactivated poliomyelitis viral strains 1-2-3; and hepatitis B surface antigen. Shockingly, Corvelva found NONE of these antigens in the vaccine, meaning, that NO antibodies to the intended antigens will be created.

And it gets worse. In addition to no vaccine antigens, they found the following:

These findings could bring justice to parents who lost their children in 2009 when 36 children died and more than 1,700 were injured in a “clinical trial” – the nice name for human experimentation.

I suspect that as they continue to test each of the vaccines in the childhood schedule, they will find metallic compounds, nanotechnology and a long list of chemical contaminants. At some point, the work previously published by the Gattis’ will be vindicated. I wrote about their shocking findings in a previous article that you can find here.

Infanrix Hexa is used widely in the international market. The vaccine is all risk and literally no benefit. Its use should be stopped immediately, pending future investigation. If their testing continues to reveal ever more inconsistencies, GSK could be in serious legal problems for inappropriate labeling, poor manufacturing processes and perhaps even charged with murder.