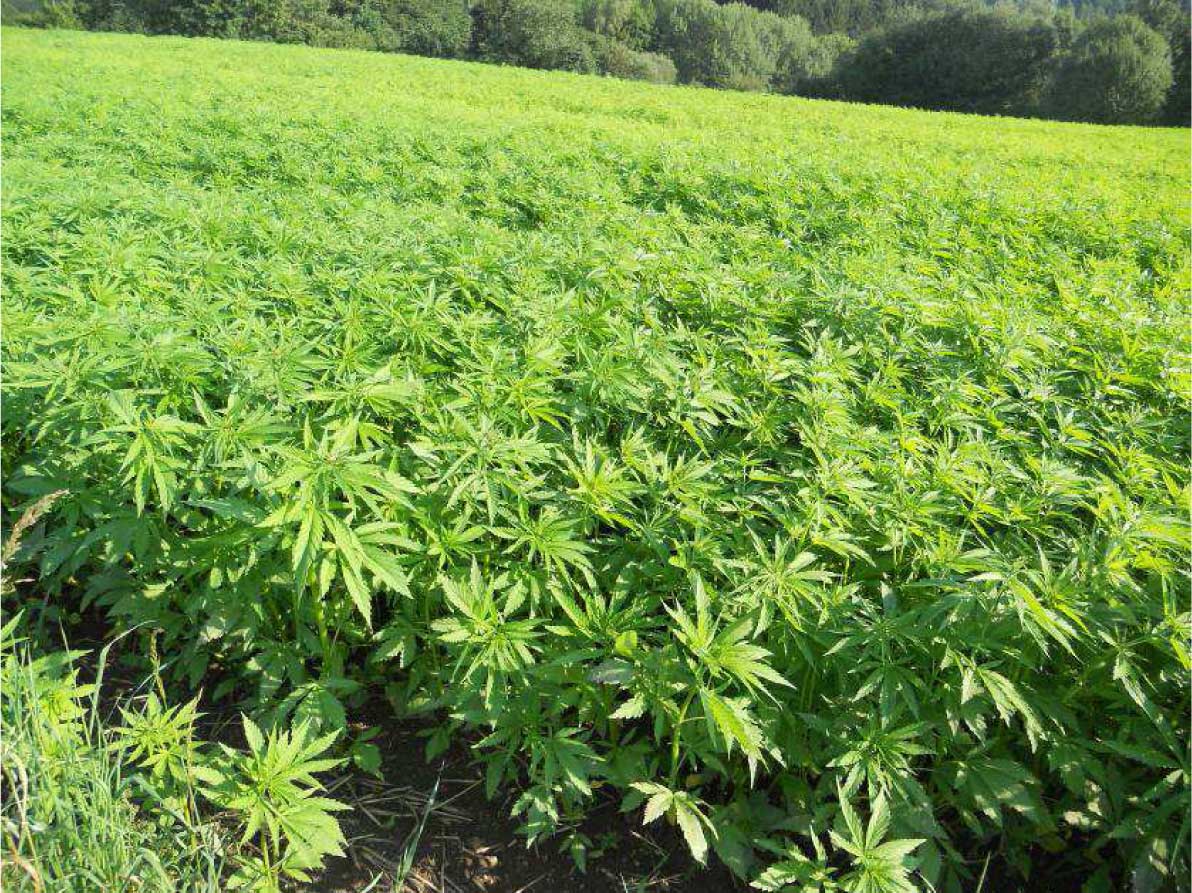 When you begin to look into the fight for hemp legalization, you start to unearth stories you weren’t expecting to find. That’s exactly what happened when we talked with Marc Grignon and learned about the 2015 police raid on the Menominee hemp fields.

Currently, Grignon is the spokesman for Hempstead Project Heart, which raises awareness about the benefits of hemp for everyone including tribal communities. Previously, he worked as  staff assistant for the Office of Native American Affairs under Obama’s Small Business Administration.

Grignon developed a passion for hemp as his tribe’s casino ambitions failed. For years now, the Menominee have been fighting for a way out of dependence on government assistance. For a way to provide their reservation with a sufficient income.

Grignon is one of the 8,700 members of the Menominee tribe of Wisconsin. Their history is believed to span back 10,000 years where they dominated 10 million acres of modern-day Wisconsin and the upper half of Michigan state. 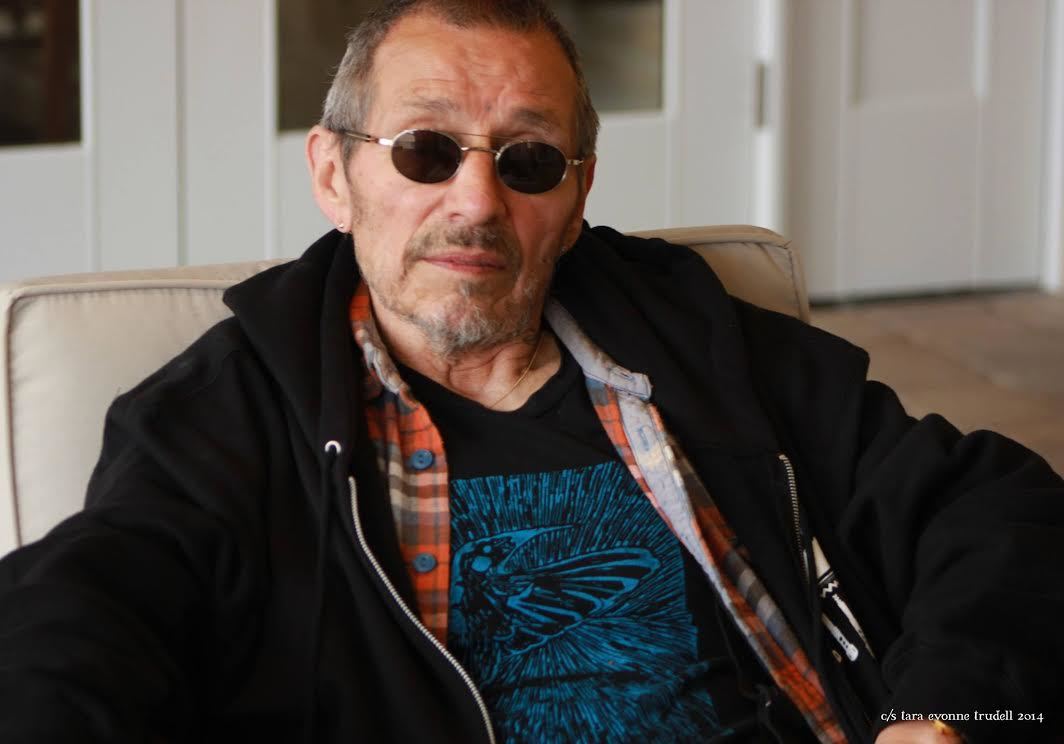 Despite the dramatic circumstances of the raid, Marc Grignon remains a steadfast advocate of hemp. We caught up with him recently to learn about how he got involved with hemp and how he believes hemp can help support Native American tribes.

OVER TIME, TRIBAL ATTITUDES TOWARD HEMP HAVE SOFTENED

It was during Grignon’s final semester at college when he began to look into his tribe’s background — studying the language and digging deep into their culture. As he went about this research, a piece of information “fell into my lap,” he told us.

The Menominee have a word called “Shaeqnap” and it means wild hemp. The definition talked about a plant that could grow anywhere from 5 to 8 feet high. The tribe used it for fiber, basket making, bowstrings, and so on and so forth.

Grignon was so fascinated by the discovery, he brought it to the Menominee Language and Culture Commission. They were less enthusiastic about his discovery. When he asked about shaeqnap, they simply insisted, “No. We never used cannabis.”

This was a bit of a blow to Grignon as he’s been a long-time hemp advocate. His goal has been to use the plant to provide the Menominee people with a stable source of income. Though not everyone agreed with this idea, Grignon held a determination which would prove to be worthwhile.

And over time, he said attitudes are shifting. “With the evidence we’ve brought to light, more Menominee cultural people see our future in hemp.”

PLANTING THE SEEDS: HOW MARC GRIGNON GREW HEMP WITH THE MENOMINEE

In the summer of 2015, Grignon was working on an Agricultural and Research Project through the College of Menominee Nation and his tribe. One particular day, a former legislature approached him and asked if he’d be interested in working with hemp. Since the Menominee had just passed a law allowing for the reservation to grow industrial hemp for the sake of research, Grignon was very interested.

Part of the reason for this law was due to the fact the Menominees were trying to get the legal paperwork to start a casino. They fought for twenty years only to have Scott Walker, Wisconsin’s governor at the time, kill the idea.

Grignon saw hemp as holding the possibility of being a “natural economic drive.” He recalled:

“So, I was brought on. We planted on July 7th, 2015. 3 acres. I was kind of in charge of monitoring the plants and taking care of them. I was on weed control and I’d go into the fields and pull them out by hand with other Menominees. That’s how I got into the whole thing.”

The Menominees took all legal precaution prior in order to make this happen. They informed law enforcement of their laws and the fact that they had plans to grow that cultivation season. However, upon hearing this, the feds felt the need to come out and see the fields.

“There were some strong words between the attorney and my tribal leaders,” Grignon remembers.

“The feds were like, ‘we want you to uproot this stuff.’ And we said, ‘No, man. We abided by our government to government relations where we told you we were gonna do it, we passed the law, we had our community’s input on this law, nobody has an issue with it, and now we’re gonna move forward with it.’” 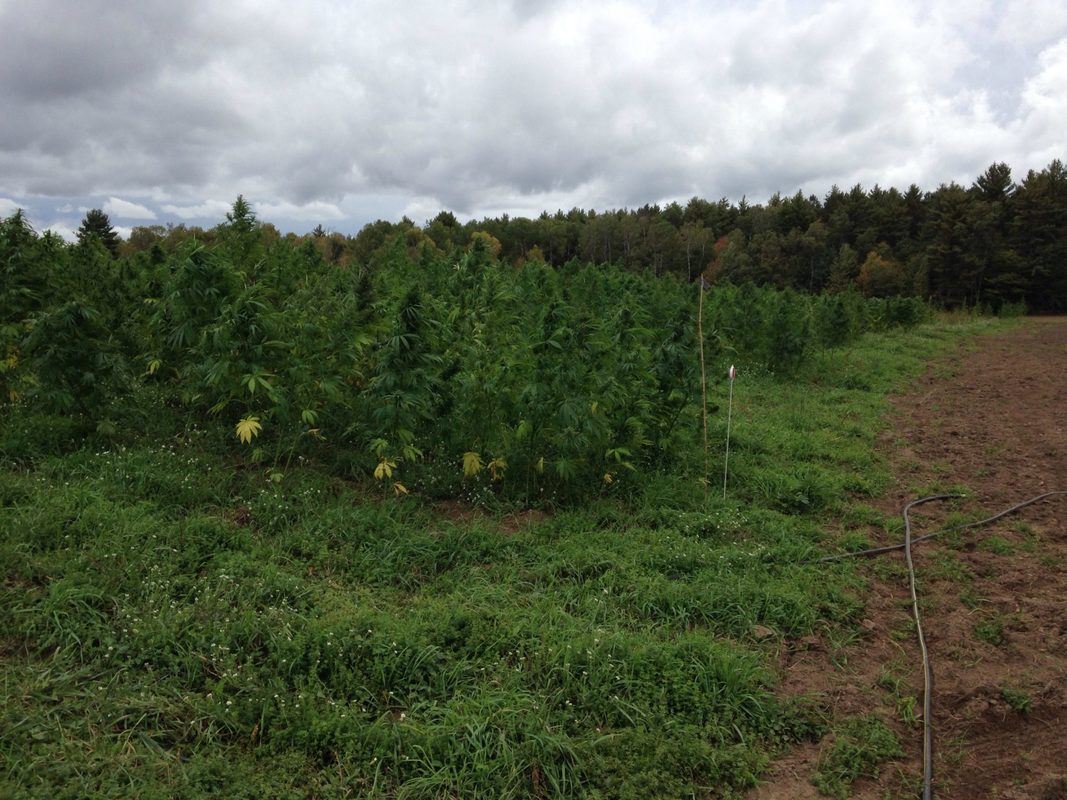 Which is just what Grignon did. Nearly three months went by. He and the Menominees continued tending their 3 acres of hemp. Throughout this time, law enforcement sustained their efforts to stop the tribe from cultivating these crops.

In fact, the tribe had a strong suspicion that they would be raided. Even though they followed all rules and regulations, Grignon says, “It’s a real cluster-fuck when it comes to federal Indian policy and federal Indian laws.”

On October 23rd, just when everything was in full bloom, Grignon drove to the fields to find police dressed in camo, fully armed with automatic weapons. He stood and watched as a bulldozer destroyed all his hard work.

Not only was this a giant blow to the operation, but it was an even bigger blow for the next season’s grow. For those plants contained the seeds the Menominees hoped to plant the following year.

Though Grignon was deeply upset, he wasn’t discouraged. In fact, in the months prior — when the Menominees were anticipating the raid — Grignon had reached out to an activist that would not only change his life but hemp’s future in the state of Wisconsin.

This certain someone was John Trudell, a Native American author and political activist. Grignon reached out to Trudell in hopes of saving his 2015 harvest. Less than two weeks after feds destroyed it, he received a call from Hempstead Project Heart in which they wanted to carry out an education campaign.

When Trudell found out about the feds destroying the Menominee’s fields, he was very upset.

“He wanted to set up a legal defense fund and do whatever in his power to help us,” Grignon said. “And we took his help. But two weeks later, his cancer spread and he was taken into hospice.”

Grignon had gotten a phone call explaining this and how Trudell wanted to hire him onto Hempstead Project. Being that Trudell had been an idol of Grignon for most of his life, he felt the need to meet the man. Purely for the sake of discovering what the future held for both hemp and Native American culture.

“I flew out there and met him and he basically told me my reputation was on the line,” Grignon explains.

“When we talk about how screwed Indian country is and how dependent we are on the government, I look at hemp and I see a solution.”

“[He said] if I couldn’t get hemp legal in Wisconsin within a year then I wasn’t the person I say I am … everyone will tell you he’s the most intense individual you’ll ever speak to. And they’re absolutely correct.”

Trudell’s perspective on hemp was that “it couldn’t save us, but it could help us.”

Grignon admits he wasn’t able to make Trudell’s wish come true alone nor within a year. However, with the help of a coalition, he made hemp legal in Wisconsin.

During Grignon’s time as a staff assistant for the Obama administratio, he saw many real problems he hopes to solve with hemp. This was during one of the previous times the government didn’t sustain proper funding and, in turn, partially shut down for a period of time.

Grignon saw how this affected Native American tribes who weren’t making big bucks off casinos. He knew those tribes depended on government grants. Not only does Grignon not agree with this, but it frightens him to think the Menominees can lose the ability to finance themselves whenever the government shuts down.

Grignon sees hemp as a way for the Menominees to financially sustain themselves. As a source of sustainable profit which may just bring the tribe back to their original roots.

“When we talk about how screwed Indian country is and how dependent we are on the government, I look at hemp and I see a solution.”