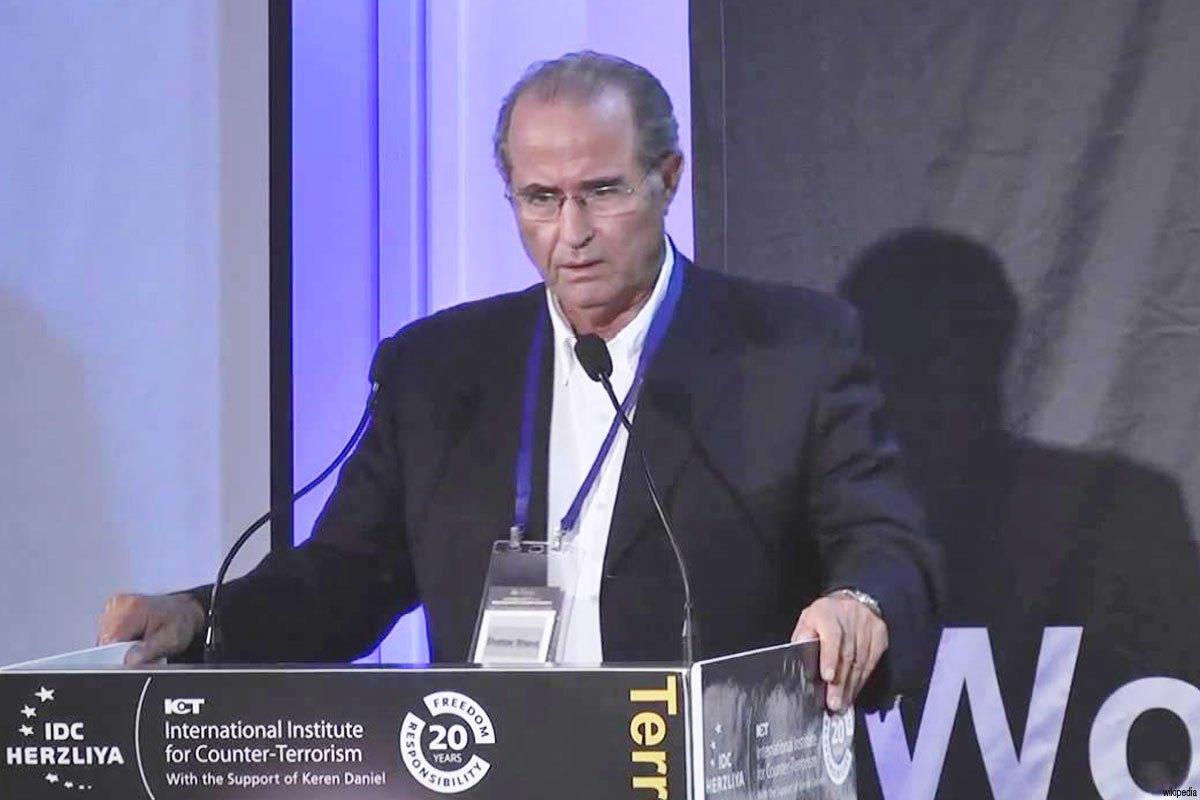 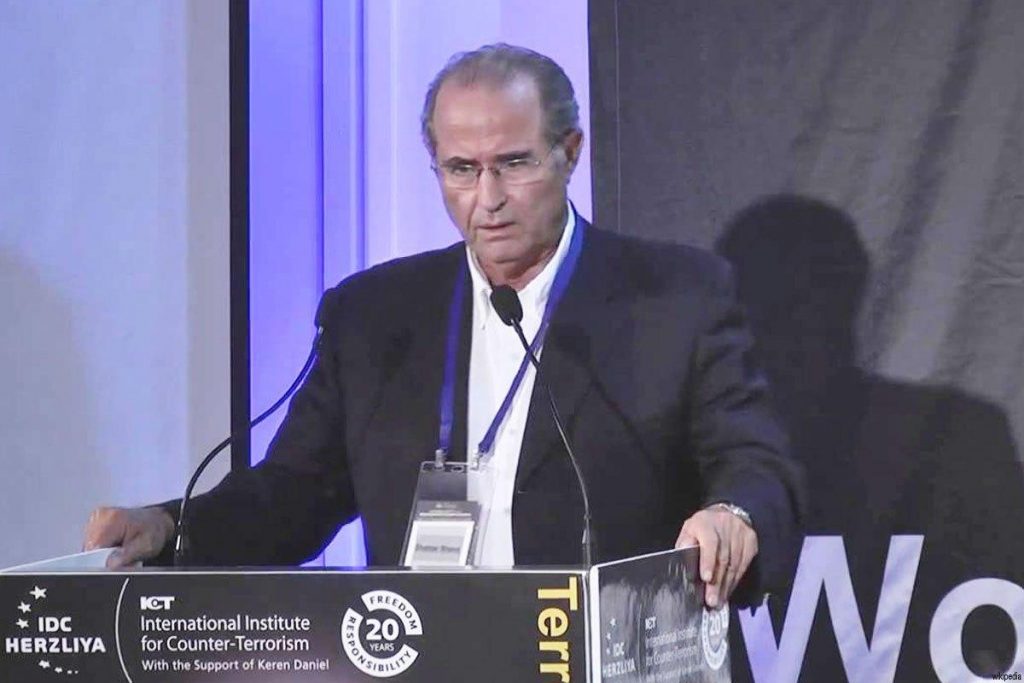 The former chief of Israel’s intelligence agency Mossad, Shabtai Shavit, has said that Israel does not want peace and that, if it had, it would have made peace with the Palestinian Authority (PA) long ago.

Shavit gave his remarks to Israeli daily Maariv, reiterating that if Israel wanted peace it would have discussed it in economic and infrastructure terms that serve the interests of both parties, Arab 48reported yesterday.

However, Shavit said that Israeli Prime Minister Benjamin Netanyahu does not see the PA as a negotiating partner and therefore refuses to develop relations with the authority. “Do you know any other head of an Israeli government who did not talk with the Palestinians?” he asked.

Shavit also claimed that Netanyahu stopped speaking to the PA under pressure from the Israeli right-wing, who he claimed “would lynch him in the city centre” if he opened discussions today.

Israel minister: ‘I intend to Judaise the Galilee’

“We [Israel] are the strongest in the Middle East”, Shavit continued, adding that:

at this time no Arab coalition is likely to be formed that would endanger [Israel’s] existence like in the 1960s and 1970s.

“The strong can do for itself what the weak cannot do […] We can run over the other side if we want,” he added.

Regarding the Oslo Accords of the mid-1990s – the last substantial attempt at peace negotiations – Shavit said that the Israeli right-wing has since painted this agreement as a “sin,” arguing that had they continued down this path, there could have been peace.

“This is not fantasy, because those who do not want peace succeeded in making large portions of the country believe that Oslo was the mother of all sins and the desire for peace is also a sin,” Shavit concluded.