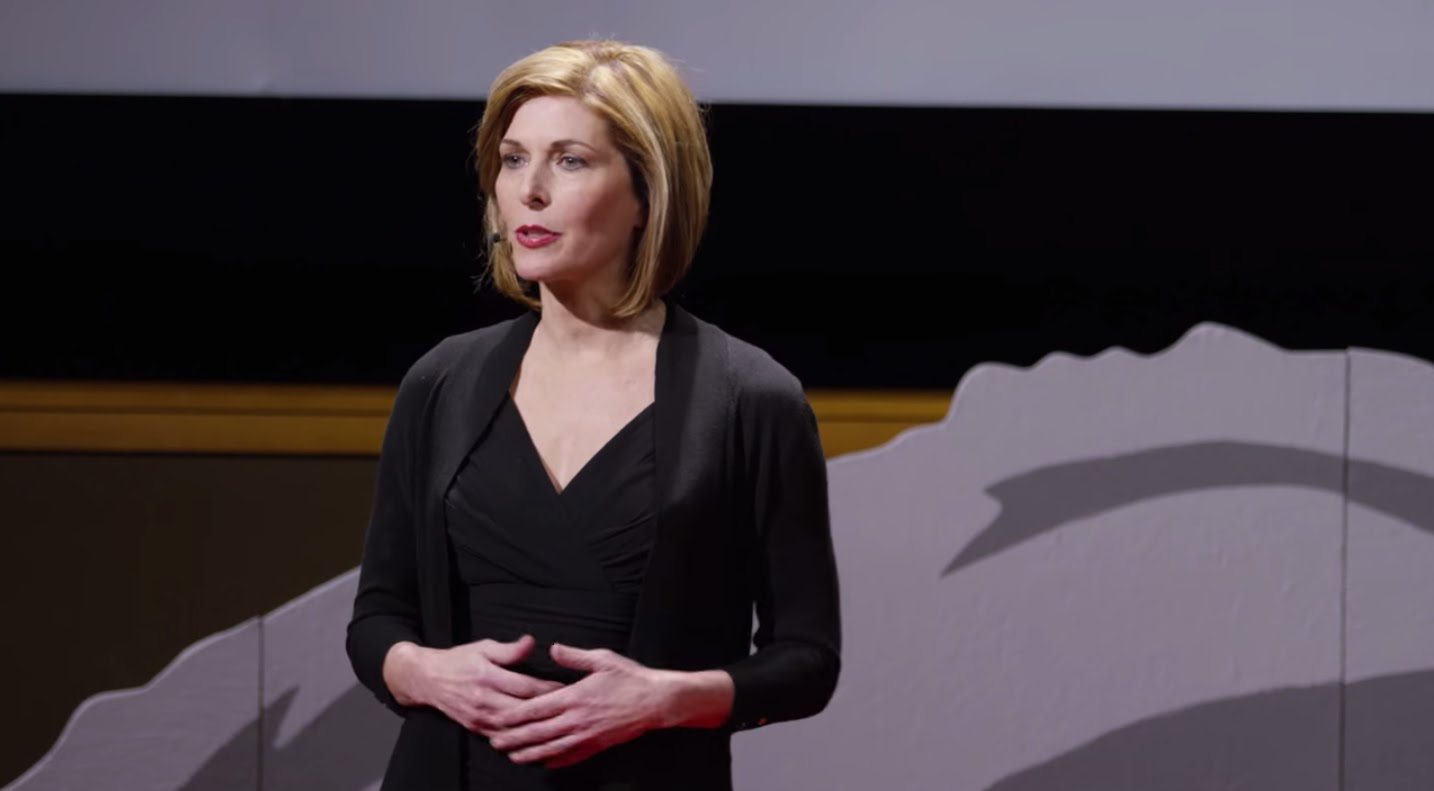 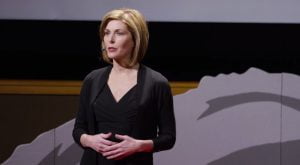 Ever since Operation Mockingbird, a CIA program to infiltrate mainstream media and spread disinformation and propaganda for the purposes of controlling the perception of the masses on several different topics, people have been waking up. That was decades ago, and today, it’s easy to see how mainstream media has been completely compromised by governments, intelligence agencies and corporations. We know this from several documents and several whistleblowers, as well as multiple mainstream media journalists. For example, a declassified document from the CIA archives in the form of a letter from a CIA task force addressed to the Director of the CIA details the close relationship that exists between the CIA and mainstream media and academia. The document states that the CIA task force “now has relationships with reporters from every major wire service, newspaper, news weekly, and television network in the nation,” and that “this has helped us turn some ‘intelligence failure’ stories into ‘intelligence success” stories,’ and has contributed to the accuracy of countless others.”

This is often why in the west, when it comes to the topic of war and terrorism, for example, we see a completely different narrative that goes against the narrative of multiple independent media outlets. Mainstream media has been used to justify the infiltration of other countries, like Syria, with ‘fake news.’ There are even whistleblowers from mainstream media in that realm as well, for example, Riam Dalati, a well known BBC Syria correspondent is one of many who created awareness about the fact that the supposed gas attacks in Douma were “staged.” You can read more about that here.

Again there are many examples, especially with regards to mainstream media in general. Not long ago, William Arkin, a longtime well known military and war reporter who is best known for his groundbreaking, three-part Washington Post series in 2010 on classified black budget programs, went public outing NBC/MSNBC as completely fake government run agencies.  You can read more about that here. Arkin is known as an American political commentator, best-selling author, journalist, activist, blogger, and former United States Army soldier. He has previously served as a military affairs analyst for the Los Angeles Times, The Washington Post, and The New York Times.) You can read more about that here.

Dr. Udo Ulfkotte, who was a top German journalist and editor and has been for more than two decades, went on the record stating that he was forced to publish the works of intelligence agents under his own name, also mentioning that noncompliance would result in him losing his job. (source)

Again, there multiple examples, as well as several examples of fake footage.

The conscious and intelligent manipulation of the organized habits and opinions of the masses is an important element in democratic society. Those who manipulate this unseen mechanism of society constitute an invisible government which is the true ruling power of our country. We are governed, our minds are molded, our tastes formed, our ideas suggested, largely by men we have never heard of. (Propaganda)

There is no doubt that mainstream media plays a role on this, and that’s simply due to the fact that they are run by governments, intelligence agencies and giant corporations.

There’s a reason why independent media outlets, like Collective Evolution, have been censored and demonetized so much. In today’s day in age, presenting information with credible evidence to back it up that is a threat to corporate and political interests will be heavily censored. There is  ‘ministry of truth’ out there, one example is FakeNews watchdog NewsGuard who aims to hold independent media accountable for their stories. They are funded by Clinton donors and big pharma, with ties to the CFR, NewsGuard seems to have a clear agenda in favour of mainstream media.

With all of the control and the attempt to censor various truths, it doesn’t matter, truth always makes its way into the public domain in various areas, it’s just a process.