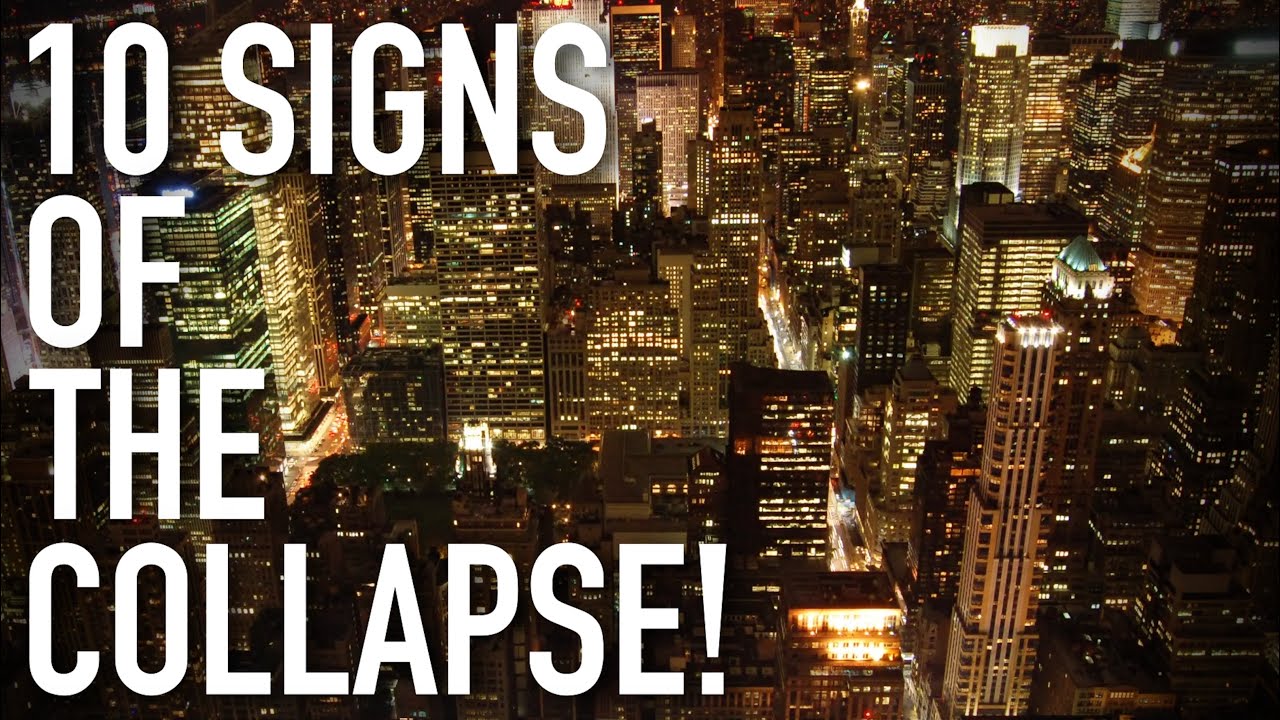 Will the economic collapse happen in 2020?

Based on what the mainstream media is saying, the US economy seems to be getting better but when you dive into the reality of this situation, the state of our economy is not well and the economic boom being propagated by the media is just hype and the reality will soon set in. This is like a fairytale that at one point in time a major stock market crash and financial collapse will hit our nation. For example, the United States holds the largest amount of debt in the world yet the do-nothing politicians are not taking any action and they seem to be very ignorant. Not only are they ignorant, but also out of control because they are still initiating more policies that will take our already dead economy to a very bad place. If action is not taken by the authorities, the economy is heading in the wrong direction and we might experience the worst stock market crash and economic collapse in history. Here are some of the signs that an economic collapse will hit any time.

Even though most Americans have become very frustrated with this economy, the reality is that the vast majority of them still have no idea just how bad our economic decline has been or how much trouble we are going to be in if we don’t make dramatic changes immediately. If we do not educate the American people about how deathly ill the U.S. economy has become, then they will just keep falling for the same old lies that our politicians keep telling them. Just “tweaking” things here and there is not going to fix this economy. We truly do need a fundamental change in direction. America is consuming far more wealth than it is producing and our debt is absolutely exploding. If we stay on this current path, an economic collapse is inevitable. Hopefully the crazy economic numbers from 2019 and 2020 that I have included in this video will be shocking enough to wake some people up.

And as you will see in this video, the latest signs are clearly telling us that the U.S. economy is heading for a major stock market crash and financial collapse. Hopefully many of you will use the list below as a tool to help you share the reality of the U.S. economic crisis with your family and friends. If we all work together, hopefully we can get millions of people to wake up and realize that “business as usual” will result in a national economic meltdown. As I have explained repeatedly, stock prices would need to crash by 40 or 50 percent just to get key valuation ratios back to their long-term averages.

After all of these years of publishing videos about the coming stock market crash and economic crisis, nothing has changed as far as the long-term outlook is concerned. We are still heading toward a complete and total economic meltdown. Just because the economic collapse is not going to happen this month does not mean that it is not going to happen. When you step back and take a broader view of what is happening, it becomes exceedingly clear where we are heading. Sadly, most Americans will never do that.