Prepare For Change
Home Awakening We Are Being Set Up For The Biggest October Surprise In American... 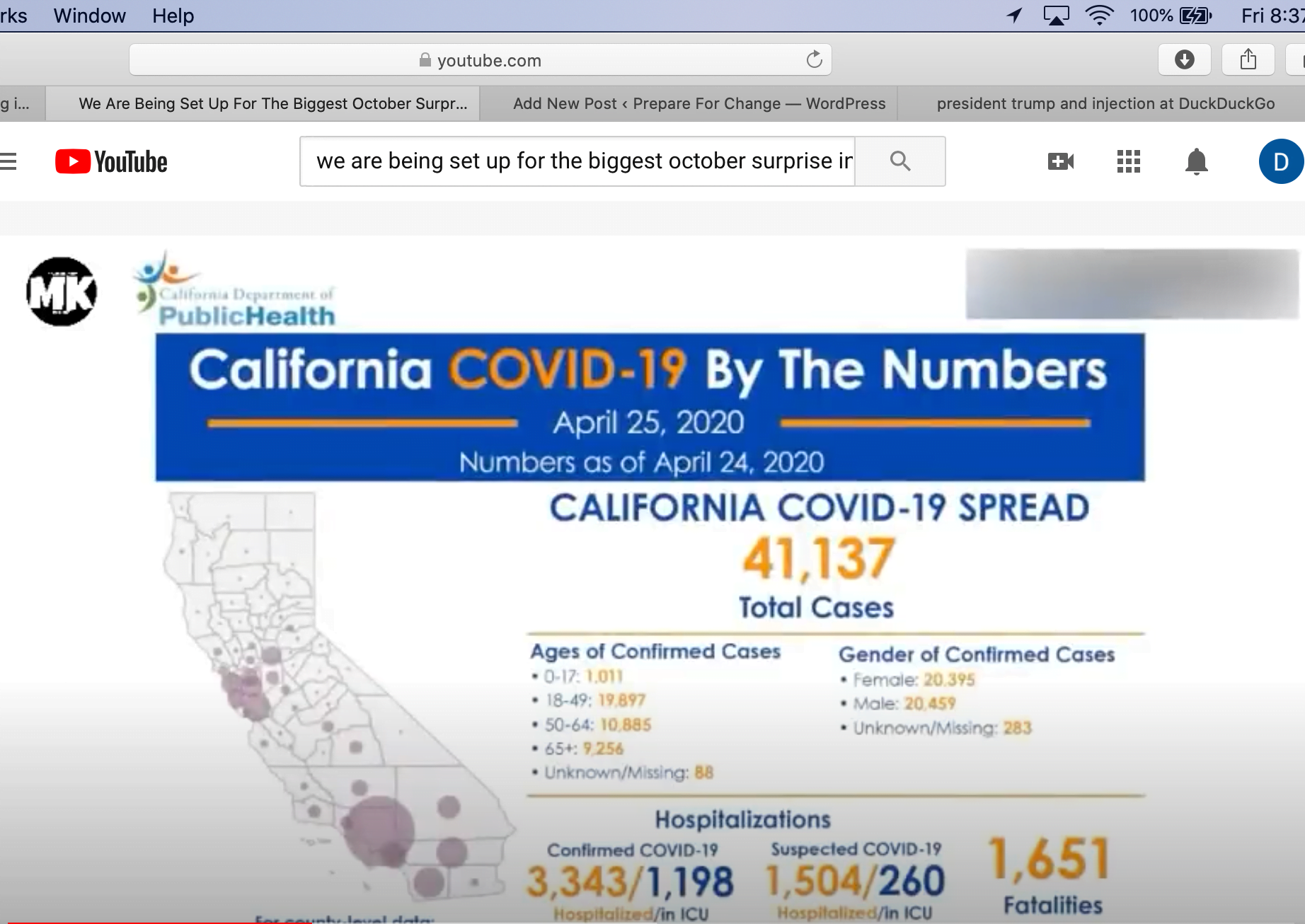