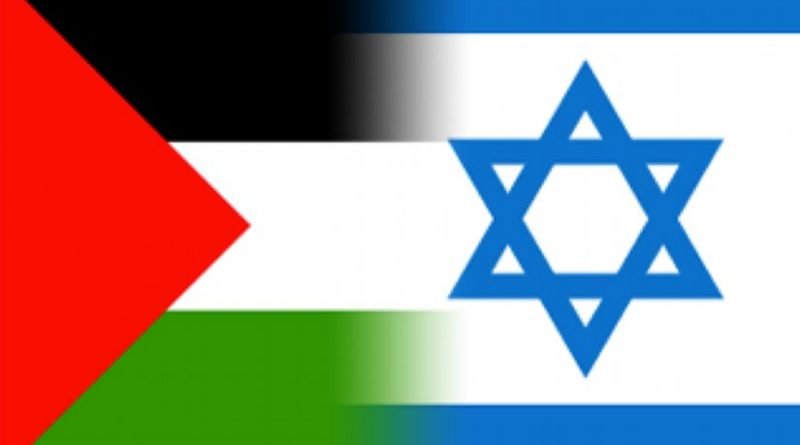 On August 16, the Israeli navy declared the Gaza sea a closed military zone. A few days later, a group of Gaza fishermen decided to take their chances by fishing within a mere two or three nautical miles off the Gaza shore. No sooner had they cast their nets, Israeli navy bullets began whizzing all around them.

Soon after the incident, I spoke with one of these fishermen. His name is Fathi.

“My wife, my eight children and I, we all live off fishing. The Israeli navy shot at us today and asked us to leave the sea. I had to return to my family empty-handed, without any fish to sell and nothing to give to my children,” Fathi told me.

This fisherman’s story is typical. According to the Israeli rights group B’tselem, “about 95% of fishermen in Gaza live below the poverty line”.

Gaza’s fishermen are true heroes. Against numerous odds, they brave the sea every day to ensure the survival of their families.

In this scenario, the Israeli navy represents modern-day pirates opening fire at these Palestinian men – and, in some cases, women – sinking their boats sometimes and driving them back to the shore. In Gaza, this has been the routine for almost 13 years.

As soon as Israel declared the complete closure of Gaza’s fishing zone it prevented  thousands of fishermen from providing for their families, thus destroying yet another sector in Gaza’s decimated economy.

The Israeli military justified its action as a retaliatory measure against Palestinian protesters who have reportedly launched incendiary balloons into Israel in recent days. The Israeli decision, therefore, may seem rational according to the poor standards of mainstream journalism. A slight probe into the subject, however, reveals another dimension to the story.

Palestinian protesters have, in fact, released incendiary balloons into Israel which, reportedly, cause fires in some agricultural areas adjacent to occupied Gaza. However, the act itself has been a desperate cry for attention.

Gaza is almost completely out of fuel. The Strip’s only power generator was officially shut down on August 18. The Karem Abu Salem Crossing, which allows barely limited supplies to reach Gaza through Israel, has also been closed by an Israeli military order.  The sea, Gaza’s last resort, has, recently, turned into a one-sided war between the Israeli navy and Gaza’s shrinking population of fishermen. All of this has inflicted severe damage to a region that has already endured tremendous suffering.

Gaza’s once healthy fishing sector has been almost obliterated as a result of the Israeli siege. In 2000, for example, the Gaza fishing industry had over 10,000 registered fishermen. Gradually, the number has dwindled to 3,700, although many of them are fishermen by name only – as they can no longer access the sea, repair their damaged boats or afford new ones.

Those who remain committed to the profession do so because it is, literally, their last means of survival – if they do not fish, their families do not eat. The story of Gaza’s fishermen is also the story of the Gaza siege. No other profession has been as directly linked to Gaza’s woes as that of fishing.

When the Oslo Accord was signed between the Israeli government and the Palestine Liberation Organization in 1993, Palestinians were told that one of the many fruits of peace would be the expansion of Gaza’s fishing zone – up to 20 nautical miles (approximately 37 km), precisely.

Like the rest of Oslo’s broken promises, the fishing agreement was never honored, either. Instead, up to 2006, the Israeli military allowed Gazans to fish within a zone that never exceeded 12 nautical miles.  In 2007, when Israel imposed its ongoing siege on Gaza, the fishing zone was reduced even further, first to six nautical miles and, eventually, to three.

Following each Israeli war or violent conflagration in Gaza, the fishing zone is shut down completely. It is reopened after each truce, accompanied by more empty promises that the fishing zone will be expanded several nautical miles in order to improve the livelihood of the fishermen.

After the Egyptian negotiated truce that followed a brief but deadly Israeli campaign in November 2019, the fishing zone was expanded, again, to reach 15 nautical miles, the largest range in many years.

However, this respite was short-lived. In no time, the Israeli navy was sinking boats, firing at fishermen and pushing them back into the original small spaces in which they operated.

In February 2018, Isma’il Abu Ryalah was killed by the Israeli navy while fishing in his small boat five nautical miles off the Gaza shore. Predictably, no Israeli was ever held accountable for Abu Ryalah’s murder. Soon after the incident, desperation – but also courage – prompted thousands of Gaza fishermen back to the sea, despite the impending danger posed by modern-day pirates masquerading as an army.