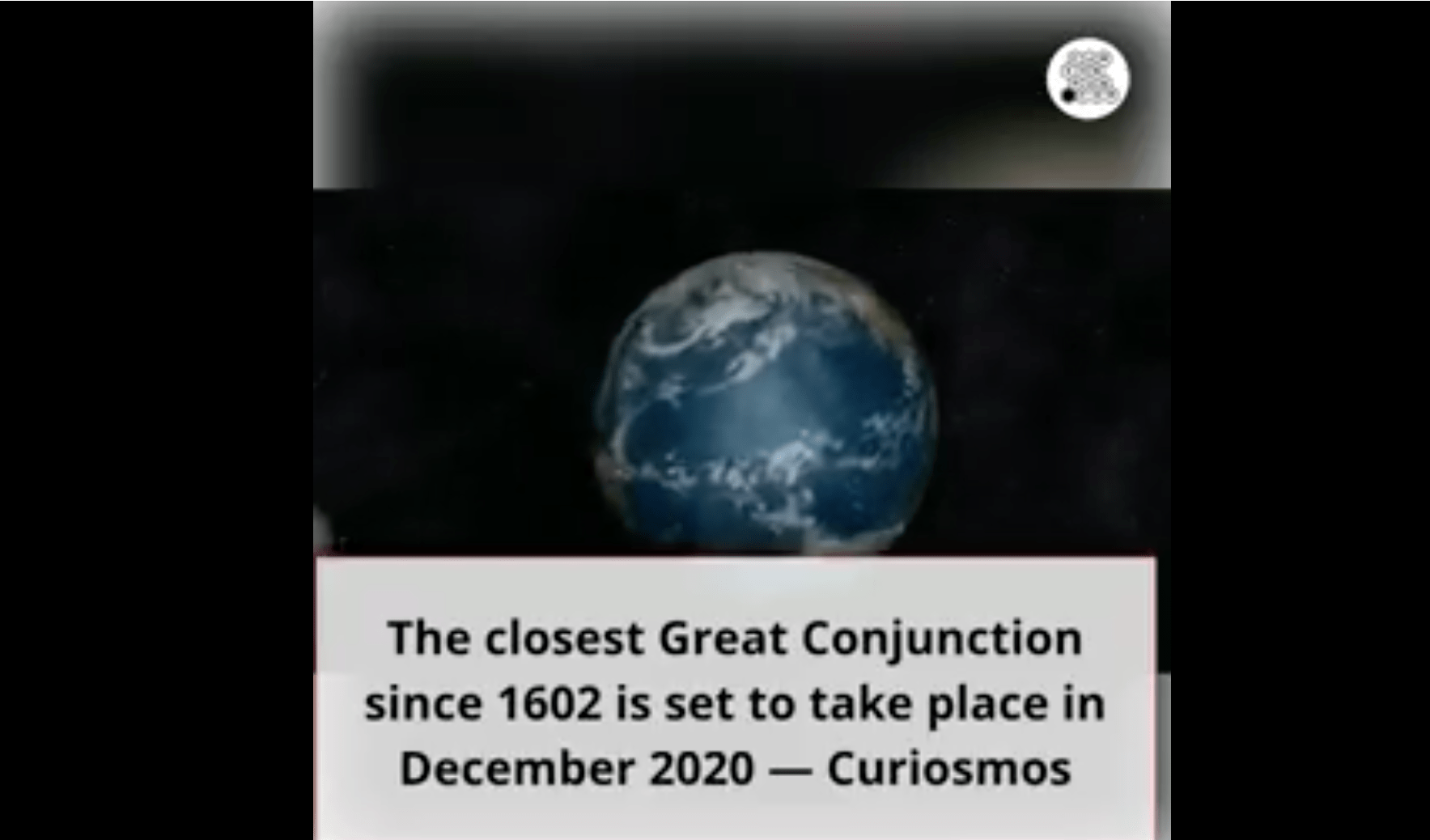 This news I’ve received from Lia Scallon who’s in touch with Aboriginal ancestors through sound-channeling. For several months Lia is accompanied by a group of grandmothers, in spirit, who transfer the words Wirre Wirre to Lia, who, until recently, had no clue about the meaning of those words.
A highly respected Aboriginal Elder, Karno – the same elder that has been Steve Strong’s mentor for many years, repeatedly referred to a Dreaming story he was going to tell which was very important to him. When Karno travelled with a team, on the way home from Uluru, he stopped the car under the full moon and told them the story of ‘Wirri Wirri Dreaming’
Wirri Wirri Dreaming is the story of the Origin of the Languages. ‘Wirri Wirri’, was an old woman with the body of a black Huntsman spider. The Wedgetail eagle was her eyes, and the Bat was her ears. There were eggs of all different kinds on the ground around her, and it’s said that Wirri Wirri had created them.
The story goes on to relate how when some warriors found Wirri Wirri lying dead, instead of grieving over her, they were happy. They all began to eat different parts of her body, and as they did so, they began to speak different languages. That’s how all the different languages originated”.
Today, I received a 2nd newsletter from Lia:

“This video describes a Great Conjunction that will take place on December 21st 2020 when Jupiter passes Saturn in the evening sky. This planetary alignment that has not happened since 1623.

Is it pure coincidence that this grand conjunction occurs on the same date the Aboriginal Prophecy is said to come to fruition?”

Video Here:     Prophecy
Below are 2 website links of the group that organizes ceremonies and events, related to Uluru and the Prophecy, plus the event of Dec. 21 2020. The 3rd link is a YouTube interview with Steve Strong about the Uluru Prophecy. Steve is modest enough to explain that no certainty is yet found, that events that are prophecied, will actually occur. No hard feelings when you’re feeling this source isn’t your cup of tea or the cup of tea of PFC members who read the articles.
http://forgottenorigin.com/
https://www.ouralienancestry.net/chapter6
https://www.youtube.com/watch?v=1eu6anmsevA
Devon