Prepare For Change
Home ARCONTES Living in a microwave: How dangerous is it to live near a... 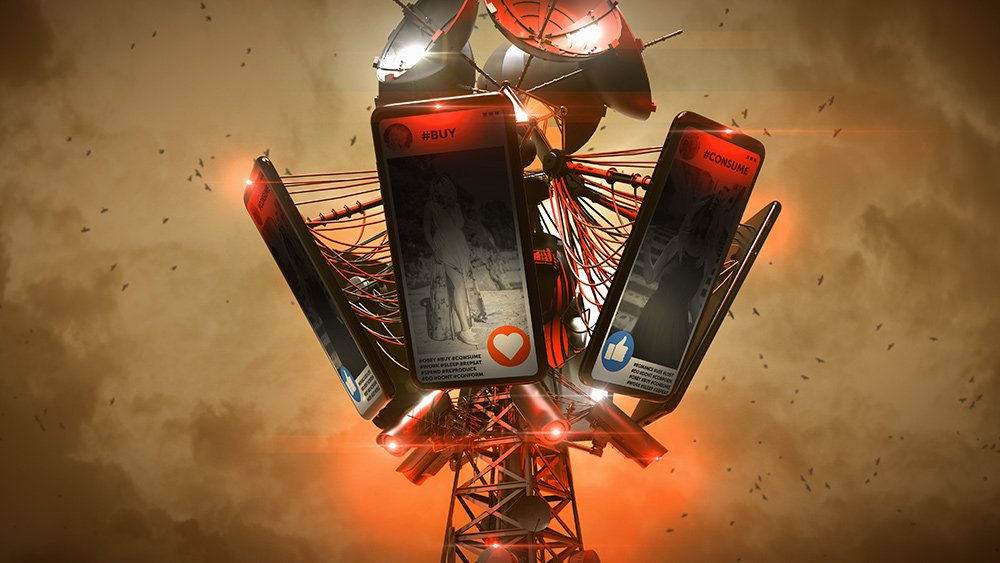 Over the next 20 years, an estimated 800,000 5G cell towers will be rolled out throughout the United States, the majority of which will be located within cities and their residential areas.

This has caused alarm among many citizens, as the rollout of the towers would mean an unprecedented increase in both electromagnetic field (EMF) and radiofrequency radiation. These types of radiation are thought to cause several health issues, despite the Federal Communications Commission (FCC) and providers like AT&T and Verizon airing claims about their safety.

Here are some of the health risks associated with living near cell towers:

Constant exposure to EMF and radiofrequency radiation can cause electromagnetic hypersensitivity

Electromagnetic hypersensitivity or EHS is characterized by a variety of non-specific symptoms, all of which are attributed to the affected individual’s exposure to EMF.

According to the World Health Organization (WHO), these symptoms include dermatological problems such as redness, tingling and burning of the skin, as well as neurasthenic and vegetative symptoms such as fatigue and tiredness, difficulty concentrating, digestive disturbances, heart palpitations, nausea and dizziness.

The WHO, however, claims that these symptoms are not part of any recognized syndrome.

Constant exposure to EMF and radiofrequency radiation can cause microwave sickness

Most of the radiation from modern cell phone towers is largely composed of high-frequency radio waves or microwaves. This means that living near such a tower can cause certain individuals to exhibit what is now known as “Microwave sickness syndrome.”

According to the Society of Occupational Medicine, the main clinical manifestations for the condition include dermographism, tumors, blood changes, reproductive and cardiovascular abnormalities, depression, irritability and memory impairment.

In addition, a paper published in Intech Open noted that proximity to EMR from cellphone towers may pose a potential cancer risk in humans. This is because microwave radiation can induce apoptosis or cell death.

EMF radiation can affect brain neural activity and even induce apoptosis or cell death in the brain. This can result decreased memory, altered brain development, hyperactivity and other behavioral problems.

Despite claims to the contrary, there is mounting evidence that microwave radiation such as the kind emitted by cell phone towers is not only neurotoxic but also genotoxic. This means that they are capable of causing extensive damage to genetic material.

Proof of this is a study published in the journal Environmental and Molecular Mutagenesis, which found that rats sustained DNA damage after being subjected to bursts of radiofrequency radiation.

According to researcher Martin L. Pall, calcium channels in the cells open up when the body’s electrical environment is disrupted by the EMF radiation emanating from WiFi and cell phones. This, Pall said, causes excess calcium to enter the cells, thereby leading to the production of a compound called peroxynitrite. (Related: The safety of 5G technology is finally being brought into serious question.)

A powerful and damaging oxidant, peroxynitrite is known to degrade and damage cell membranes, as well as disrupt mitochondrial function and trigger cell death. It has also been linked to the development of a host of chronic diseases such as Alzheimer’s disease, cardiovascular disease, inflammatory bowel disease, multiple sclerosis and certain types of cancer.

5G cell towers are being rolled out and built at a break-neck pace. This means that protecting ourselves and our families from their harmful effects must always be at the top of our minds.

For more stories like this, and for tips on how to protect yourself from the dangers of radiation, check out EMF.news.