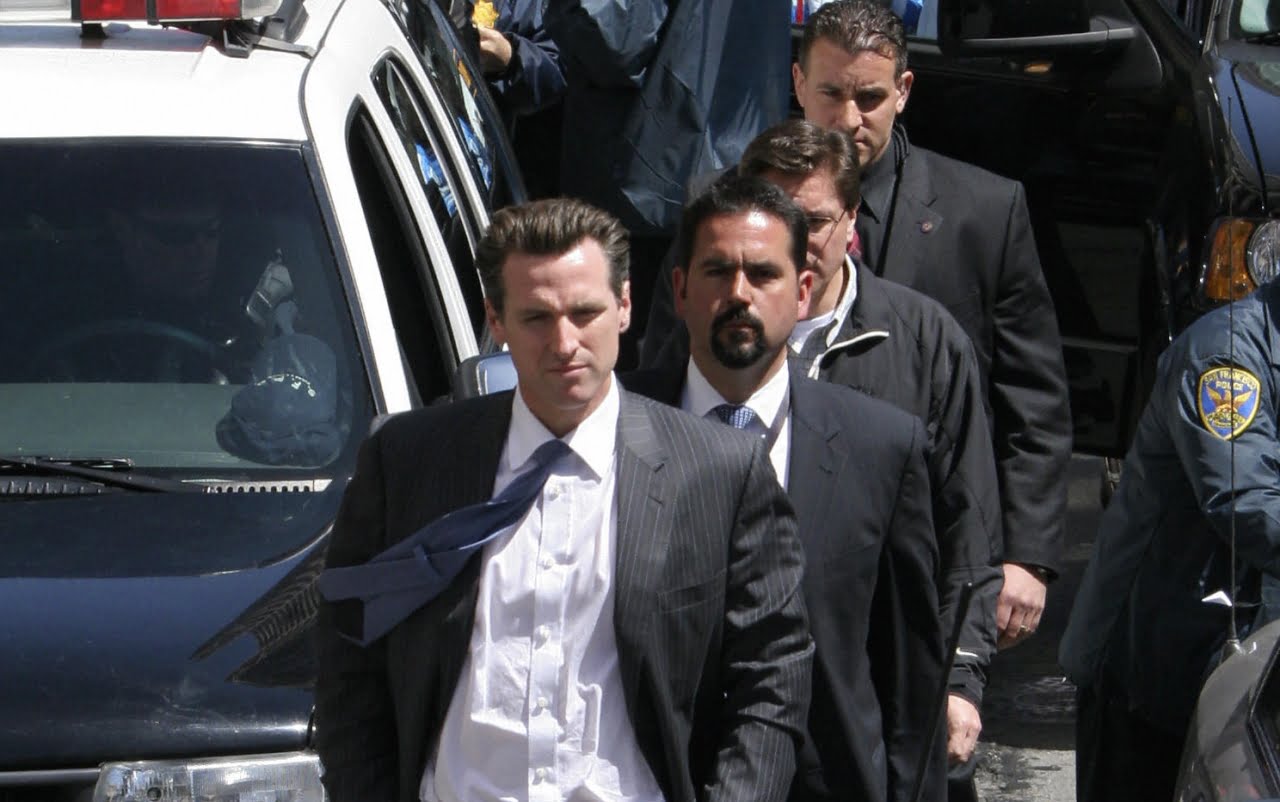 In breaking, bombshell news, a California judge just smacked down Gov. Newsom’s coronavirus directives, warning they were “unconstitutional” and interfered with state law. The judge is Sutter County Superior Court Judge Sarah Heckman, and her order was issued Monday around 3pm local time.

A Northern California county judge on Monday preliminarily ordered Gov. Gavin Newsom to stop issuing directives related to the coronavirus that might interfere with state law.

Sutter County Superior Court Judge Sarah Heckman tentatively ruled that one of the dozens of executive orders Newsom has issued overstepped his authority and impinged on the state Legislature.

She more broadly barred him “from exercising any power under the California Emergency Services Act which amends, alters, or changes existing statutory law or makes new statutory law or legislative policy.”

You can read the full order at this link from Suttercourts.com (PDF).

The Judge has ruled in our case against Gavin Newsom. We won. The Judge found good cause to issue a permanent injunction restraining the Governor from issuing further unconstitutional orders.

In the ruling, the judge explains:

The Governor takes the position the California Emergency Services Act’s grant of authority to exercise “all police power vested in the state,” allowing him to “promulgate, issue, and enforce such orders and regulations as he deems necessary” authorizes him to legislate by unilaterally amending existing statutory law. Not only is this an active and ongoing controversy between the parties, but it is a critically important one for the Judicial Branch to resolve.

It appears Judge Heckman agreed with them:

The Court finds good cause to issue a permanent injunction consistent with the request set forth in paragraph 2l of plaintiffs’ complaint (Def. Ex. l), as follows: 8 Gavin Newsom, in his official capacity as Governor of the State of California is enjoined and prohibited from exercising any power under the California Emergency Services Act (Government Code $ 8550 et seq.) which amends, alters, or changes existing statutory law or makes new statutory law or legislative policy.

“Nobody disputes that there are actions that should be taken to keep people safe during an emergency. But that doesn’t mean that we put our Constitution and free society on hold by centralizing all power in the hands of one man,” Gallagher and Kiley said in a press statement.

In other words, there is finally some pushback against the unconstitutional orders of Gov. Newsom, who has abused his power and exploited the covid bioweapons attack to unlawfully crush the individual liberties of the citizens of California.

The existence of a communist China bioweapon does not magically grant corrupt governors like Newsom the power to rule over the people as a dictatorial tyrant, and at least one court in California is now confirming that fundamental truth.

COVID IS NOT A LICENSE FOR TYRANNY.

Gov. Newsom is a covid terrorist. He used covid to inflict terror upon his constituents, most likely as a tactic to try to crush California’s economy to blame Trump for the damage. Follow more news about the tyranny of the treasonous criminal Newsom at NewsomWatch.com.