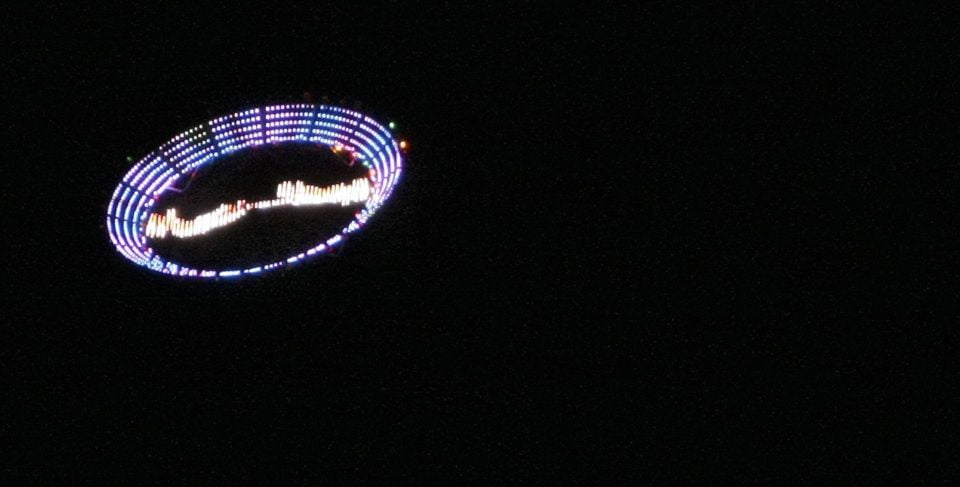 A Harvard professor believes that we were visited by an alien object in 2017.

In his upcoming book, Extraterrestrial: The First Sign of Intelligent Life Beyond Earth, theoretical physicist Avi Loeb lays out his theory about a peculiar-shaped object that entered our solar system several years ago.

The interstellar object—named “Oumuamua”—was first observed through the Pan-STARRS telescope at Hawaii’s Haleakala Observatory in 2017. Researchers determined that it had passed through the ecliptic plane on Sept. 6 from the direction of Vega, a star in the Lyra constellation that is about 25 light-years away from our planet. Just three days after later, Oumuamua—Hawaiian for “scout”—began accelerating toward the sun, before it eventually came closer to Earth on Oct. 7, “moving swiftly toward the constellation Pegasus and the blackness beyond,” according to Loeb.

Some scientists claim Oumuamua, which is believed to be the first interstellar object detected in our solar system, was simply another comet; however Loeb—the chairman of Harvard University’s astronomy department—dismisses that assumption, as it relies too much on the “familiar.”

“What would happen if a caveman saw a cellphone?” he wondered while talking to the New York Post. “He’s seen rocks all his life, and he would have thought it was just a shiny rock.”

Loeb says there are two big details that suggest Oumuamua wasn’t just a comet, but rather a piece of alien technology. The first detail is the object’s dimensions, as it was determined to be “five to 10 times longer than it was wide.” Loeb argues the cigar-like shape isn’t typical for a natural space object.

But the theoretical physicist says the biggest detail that supports his theory is Oumuamua’s movement.

“The excess push away from the sun, that was the thing that broke the camel’s back,” he said.

Loeb explains that the sun’s gravitational force would cause a natural object to move faster as it approaches, and eventually push the object back, causing it to move slower as it moves away. Loeb points out that this didn’t occur with Oumuamua, which accelerated “slightly, but to a highly statistically significant extent” as it moved further and further away.

“If we are not alone, are we the smartest kids on the block?” Loeb asked. “If there was a species that eliminated itself through war or changing the climate, we can get our act together and behave better. Instead, we are wasting a lot of resources on Earth fighting each other and other negative things that are a big waste.”