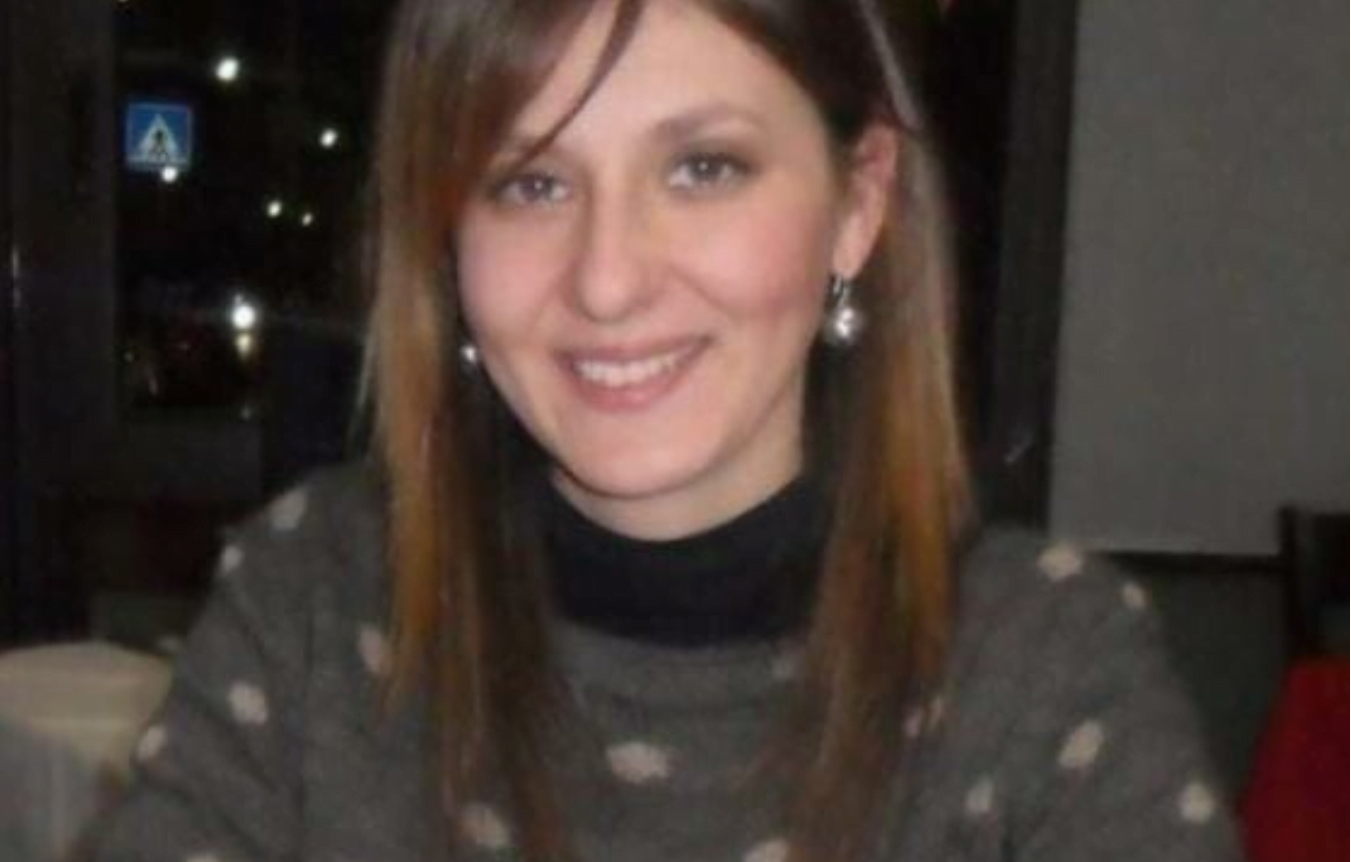 As mass vaccination campaigns with experimental COVID injections now move on to the next demographic populations after beginning with senior citizens in assisted care facilities, and the healthcare workers in those facilities, the next targeted groups are educators.

We have seen multiple reports, for example, in the U.S. of entire school districts having to close down following a mass COVID injection campaign, as so many people get sick after the injections that there have not been enough employees in some school districts to hold classes right away following these massive injections.

Last week, I was informed of 3 deaths among faculty following COVID injections in one school district in Portland. But with nothing printed in the media and social media accounts silenced, I could not get collaborating evidence to publish those stories.

The Italian press, however, has now reported another death following the AstraZeneca COVID injection, a young professor from Gela, Italy. This follows our report from last week about 31-year-old Ilaria Pappa, a professor from Ischia, Italy, that The COVID Blog reported.

Zelia didn’t make it. After 12 days the professor died.

Only a miracle could have saved her, changing a clinical picture that already last week had appeared irreversible. Shortly before eight o’clock last night it was ascertained that for Zelia Guzzo, 37 years old, there was nothing more to do.

The 37-year-old teacher leaves her husband, also a teacher, and a young son. A tragedy that has shocked the family and all the colleagues where Zelia worked and was appreciated.

Twelve days ago the young woman had felt ill and had been forced to hospitalization first in the hospital, then urgently to Sant’Elia of Caltanissetta. Conditions made very serious because her condition was affected by a cerebral hemorrhage.

Three weeks ago she had received the Astrazeneca vaccine as well as all teachers in the province.

She had been breathing artificially for a week.

The prosecutor’s office of Gela has already started the first investigations to determine the possible causality with the vaccine she had received on March 1. A huge tragedy, which left in shock not only those who knew Zelia but the whole city. (Source.)

This is now the second time we have seen a criminal investigation started against the AstraZeneca COVID vaccines in Italy, following a death after injection.

Prosecutors in the northern Italian region of Piedmont also started a criminal investigation after a 57-year-old clarinet teacher passed away less than 24 hours after having the first dose of the AstraZeneca COVID-19 vaccine. (Story here.)

Newsicilia.it is reporting that the shot that killed Zelia Guzzo in Gela is NOT from the same questionable batch of AstraZeneca COVID doses responsible for the death of Stefano Paternò, a 43-year-old Italian serviceman in Sicily. (Source.)

Meanwhile, the Prosecutor of Gela has ordered the seizure of medical records and documentation relating to the vaccine of the young teacher.

To report that the drug administered was not part of the famous lot ABV2856 seized by Aifa.

In short, the investigation goes on, but the pain remains. The pain of those who have seen break the dream of a 37 year old ready to protect others and herself, ready to fulfill her duty, ready to vaccinate to return to a normalcy still far away. (Source.)

As we reported last week, the adverse reactions from the COVID injections in Europe and recorded in EudraVigilance, show that for the AstraZeneca COVID vaccines, Italy has more deaths and injuries than any other European country reported in EudraVigilance. 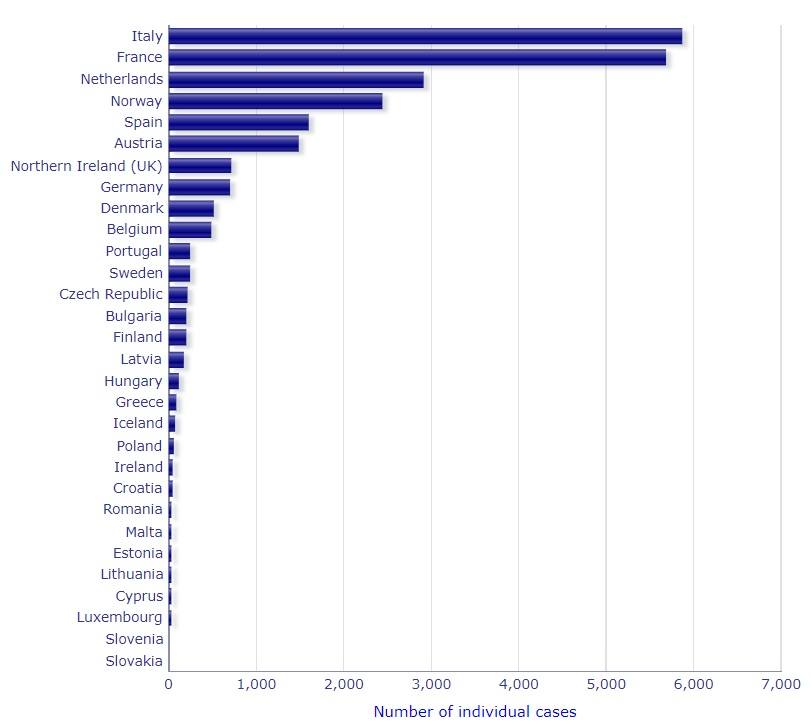 All of this information is being censored by the Pharma-controlled corporate media, as well as Big Tech, which is the only reasonable explanation as to why people are continuing to rush out and take one of these experimental injections.

What is it going to take for people to wake up and understand that the intention behind these shots is NOT to provide immunity against a SARS virus, but to control people and serve the goals of the eugenicist Globalists who have publicly stated that they want to reduce the world’s population?