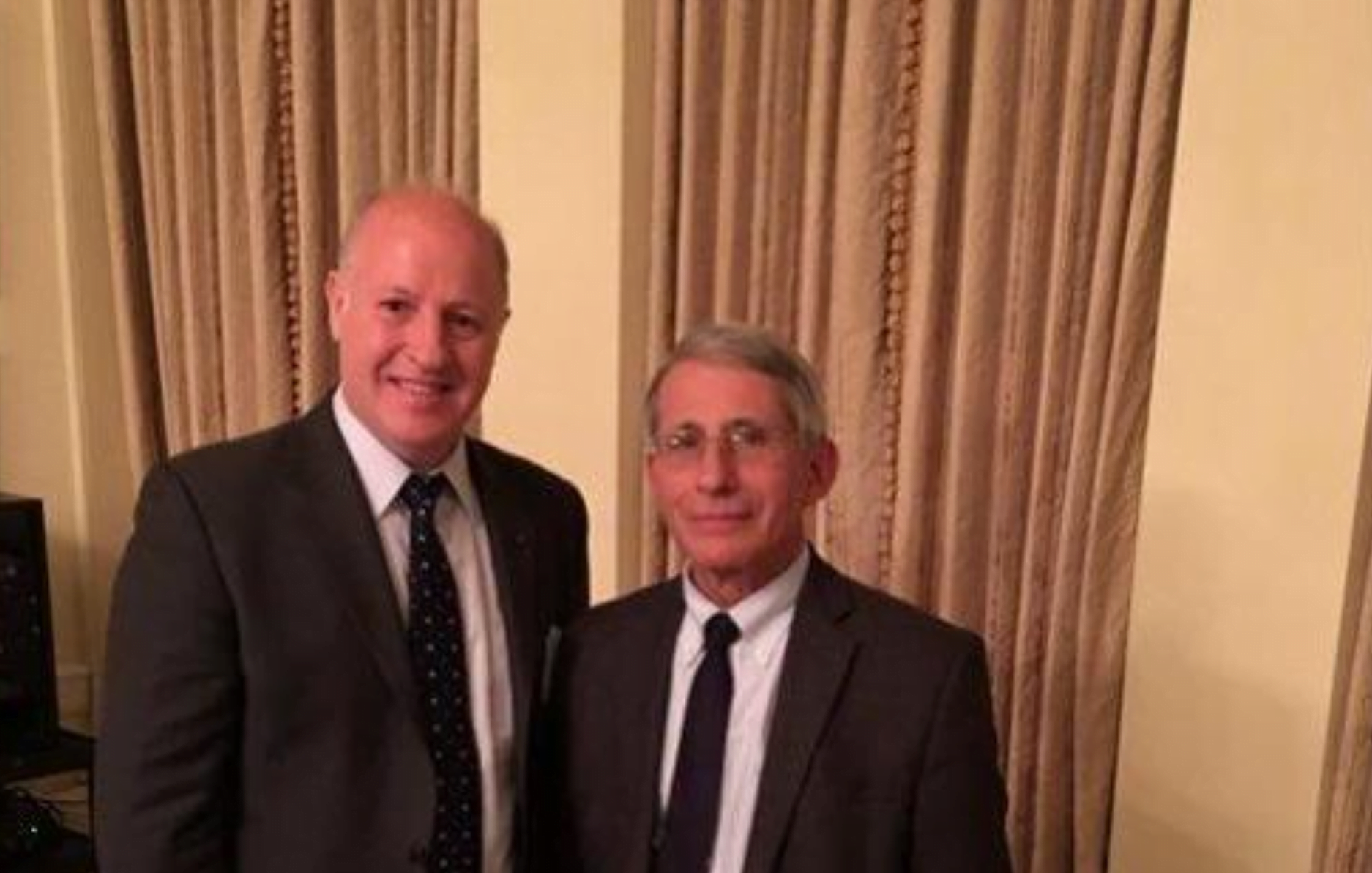 Following revelations of rampant malarkey and doublespeak from Dr. Anthony Fauci – the nation’s highest-paid government employee – Amazon and Barnes & Noble appear to have ‘canceled’ the top virologist’s upcoming book amid criticism that he’s profiting from the COVID-19 pandemic – the tone-deaf response to which he played a significant role in, according to Just The News.

While Fauci’s book, “Expect the Unexpected” was slated for a November release per its Amazon listing, it appears to now have been entirely scrubbed from the site. As JTN reports, a cached version can be seen here.

The same was true of Barnes & Noble’s listing of the book, which is no longer live.

The scrubbing of the book comes after backlash from critics who accused Fauci of profiting off of the deadly pandemic the U.S. response to which he has overseen.

Among those criticizing Fauci is Fox News Channel contributor Joe Concha, who compared him to New York Democratic Gov. Andrew Cuomo signing a seven-figure book deal about his efforts during the pandemic, which resulted in a high number of death among assisted-living residents.

“If you look at the numbers again, you had Cuomo profiting off a pandemic, a government official,” said Concha, also a media reporter for The Hill newspaper. “Now we have Fauci doing it as well. I think this is appalling.”

Daily Caller writer Greg Price slammed Fauci for “publishing a book and [becoming] the highest paid federal government employee while you lost your business and had your kids out of school for a year.”

Former White House Chief of Staff Mark Meadows told “Just the News AM” on Wednesday that Fauci likely “got paid more than Andrew Cuomo” for the book. -Just The News

According to the book listing, Fauci will offer “inspiring words of wisdom … centered around life lessons compiled from hours of interviews, offering a concrete path to a bright and hopeful future.” 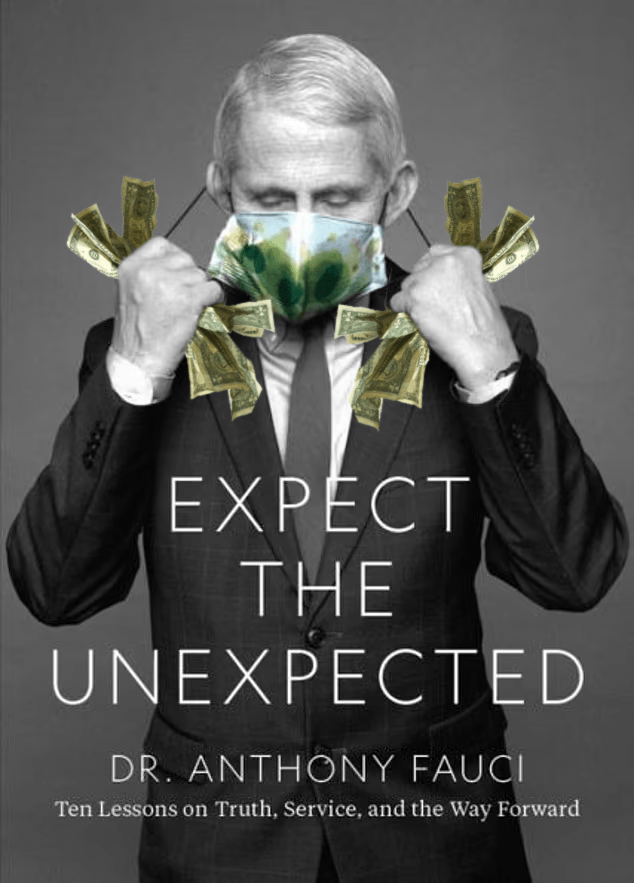 The Power of Presence, How “Living In The Now” Can Change...