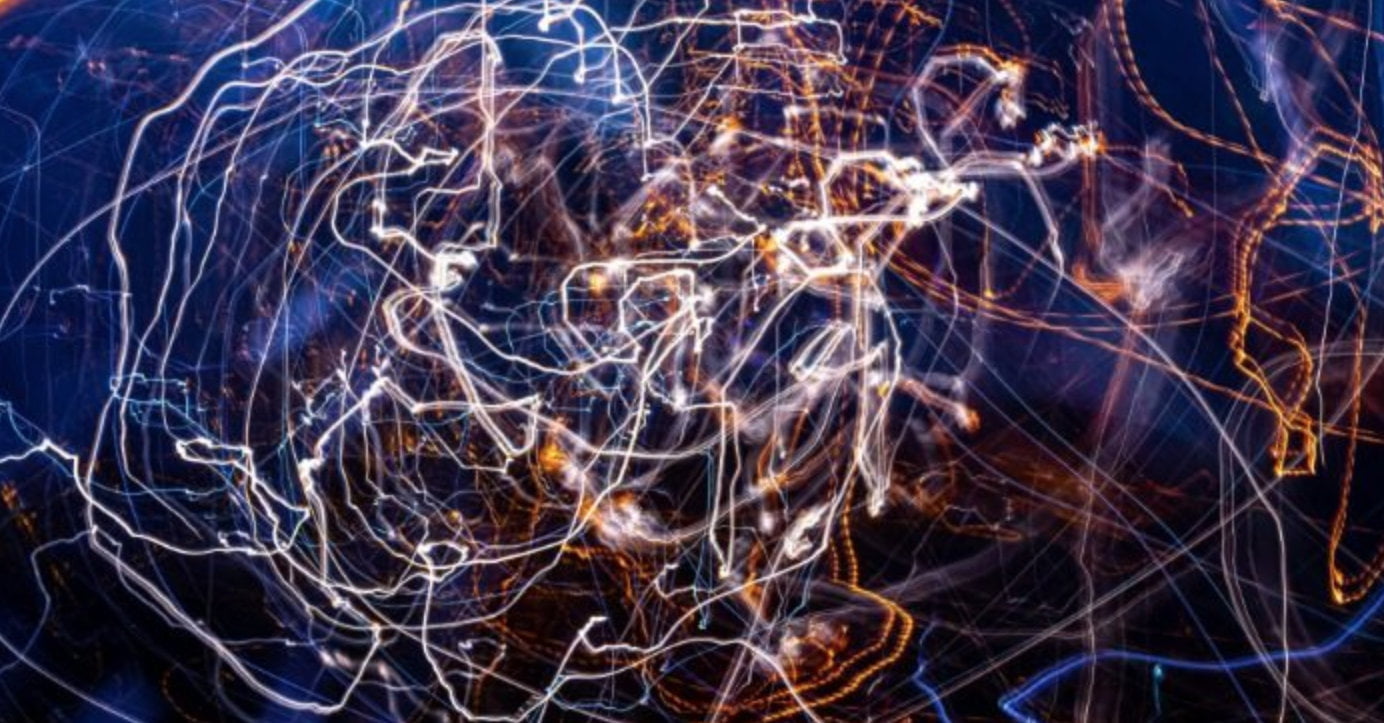 The U.S. senate has admitted the existence of bioweapons, and has passed a bill allowing retribution to CIA and officials who have been affected by such weapons.

The former National Security Agency (NSA) analyst Karen Melton-Stewart thought this should be the time to discuss the effects on innocent citizens who were forcefully experimented on.

In a letter dated June 2, and addressed to Senator Susan Collins (R-ME) and Senator Jeanne Shaheen (D-MO), who wrote the HAVANA Act, and Senator Marco Rubio (R-FL) and Senator Mark Warner (D-IN), Stewart applauded the formation of the legislation.

The HAVANA Act of 2021, or Senate Bill 1828, passed the Senate floor earlier this June, authored by Senator Susan Collins and Senator Jeanne Shaheen, which offered medical aid and payment to national employees whose health was damaged by neuroweapons.

The legislation came after reports of American personnel in Cuba and China mysteriously suffering from serious medical issues and even permanent brain injuries, signs of being targeted by Directed Energy Weapons (DEW).

With full approval to the bill, Stewart added that the Senates should also recognize the innocent Americans who fell victims to the DEW experiments backed by the U.S. government.

“Did you know that you are actually accidentally excluding a large and significant body of victims… who need help NOW?” She asked in the letter.

DEW employs the use of highly focused energy, including laser, microwaves, and particle beams to damage its target. This is the kind of weapon that may hurt people without being seen or heard.

Stewart mentioned the FBI Fusion center Terrorist Watchlist, which she claimed had been used to turn innocent Americans into scapegoat “terrorists” in order to diffuse public attention on any of the federal agencies’ misdeeds, citing the opaque financial records of the Pentagon.

“In order to falsely validate their existence and falsely justify their expansion, more and more and more innocent people were and still are, being thrown onto the fraud Watchlist by Fusion Centers in a numbers game for the soul purpose of defrauding the American taxpayers out of billions of dollars a year to expand a useless Police State desperately searching for enemies,” she wrote.

The Intelligence-analyst veteran noted that victims would become “non-consenting test subjects for Military Industrial Complex weaponry such as Directed Energy Weapons like microwave, millimeter waves, lily waves, weaponized Wifi, etc. as well as war-grade gasses, poisons, and lastly covert medical chip and nanotech implantation” to torture them without leaving any clues of the perpetrators.

“Then investigate, subpoena, conduct audits, follow up on identifying lists of so-called “(foreign) terrorists” (innocent Americans), interview us, look at our evidence, medically evaluate us, follow up on lists of Fusion Center paid vigilantes (obscenely called “HUMINT” or Human Intelligence, when they are unconstitutional, seditious army of murderers) and demand to know what they were told and paid to do specifically and by whom, under what authority since their actions were nothing like Constitutional and were actual War Crimes and Crimes against Humanity.”

According to Humansatefree, while Stewart has not received any words yet from Senators Collins, Shaheen, Rubio, or Warner, she got a letter from her Maryland Senator’s office, which encouraged her to keep them updated with the information and the problem she discussed had been proffered to President Joe Biden.

Karen Stewart worked for the NSA as an intelligence analyst and linguist between 1982 and 2010. After filing a request for an investigation with the NSA Inspector General (IG), she had become a target of harassment by the federal agency, which she alleged involved gangstalking and being attacked by DEW, as reported by Every Day Concerned.