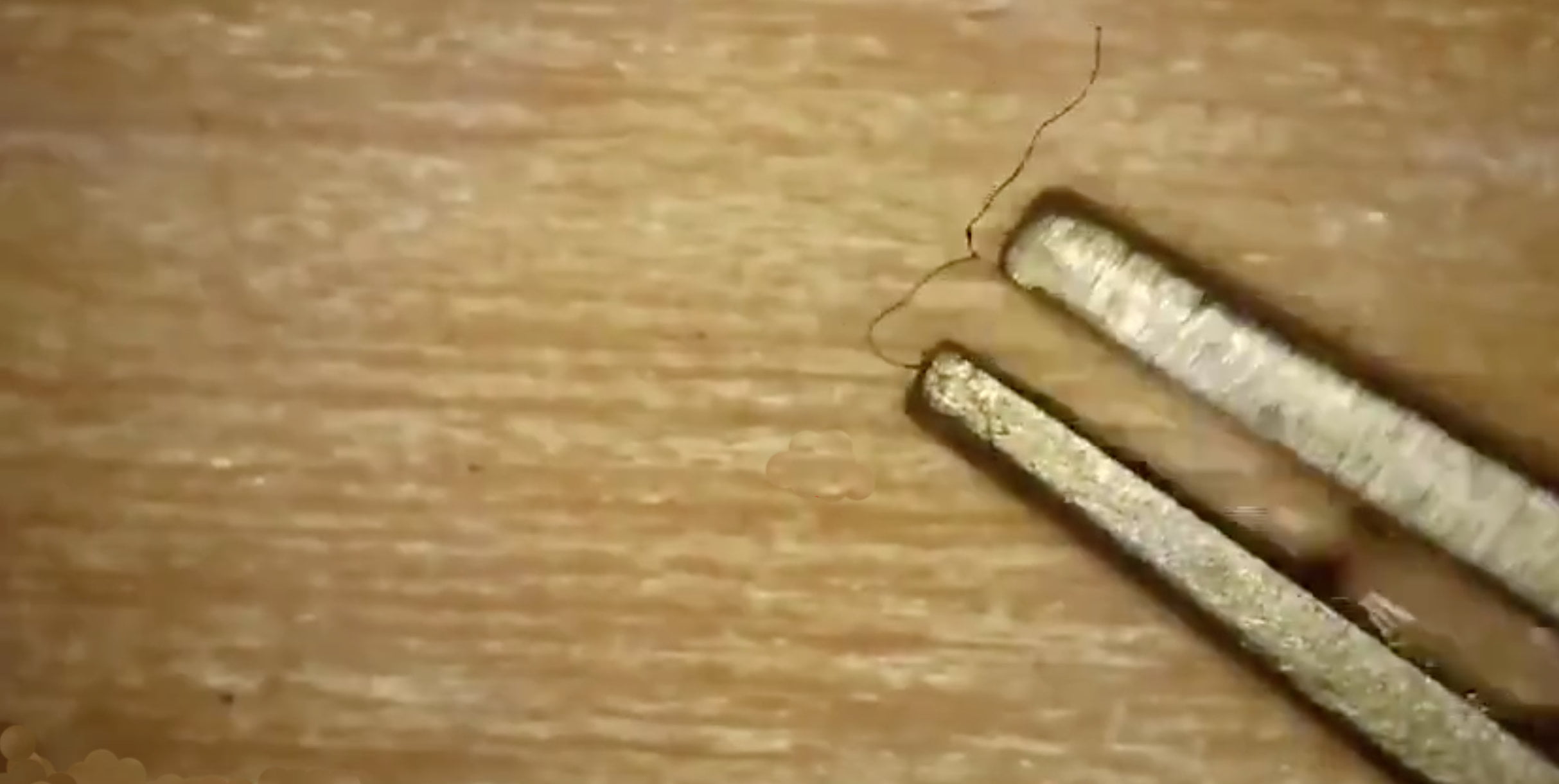 Great information on the effects of the vaccination on people. Footage of nanotechnology in the masks and swabs. High frequency readings and magnetic effects of vaccinated people. The use of CDS to kill the nanotech.