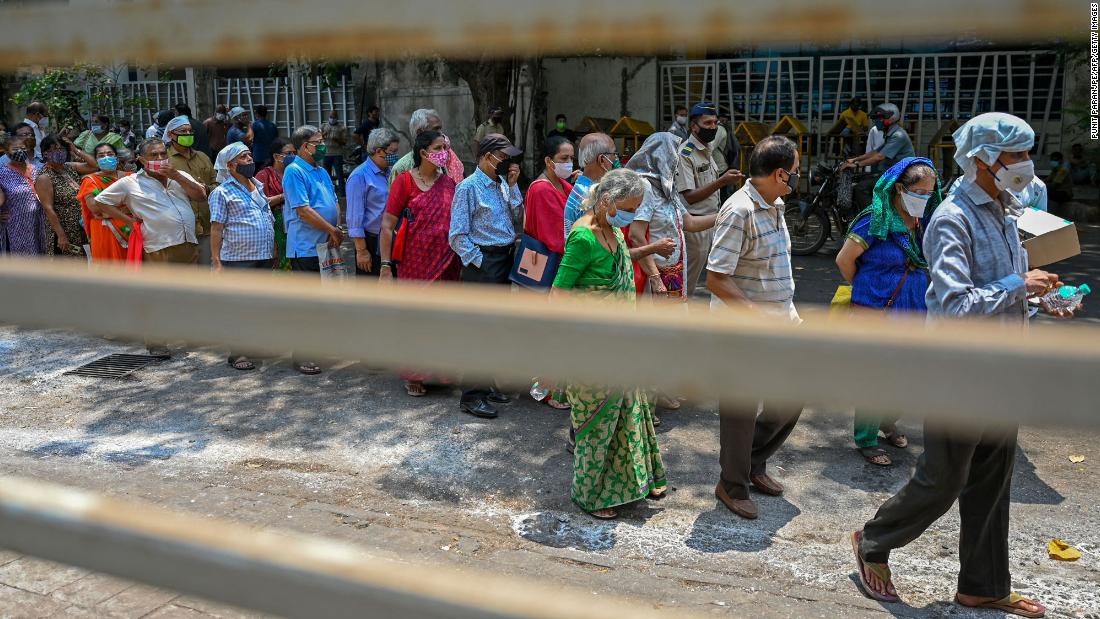 At least 14 people were arrested and an Indian private hospital was cordoned off by police amid an investigation into an alleged vaccination scam that may have affected thousands of people.

“They were using saline water and injecting it,” said Vishal Thakur, a senior official of the Mumbai police department, according to CNN. He was referring to the alleged scam.

“Every fake vaccination camp that they held, they were doing this.”

He said that about 2,500 people received fake COVID-19 vaccines in 12 sites near Mumbai. Reports indicated that the organizers included medical professionals, and they charged between $10 and $17 per COVID-19 shot.

“We have arrested doctors,” Thakur told CNN. “They were using a hospital which was producing the fake certificates, vials, syringes.”

Vishwas Nangre Patil, Mumbai’s joint commissioner of police, said in a news conference that more people could be arrested during the investigation, while he noted that many of “the accused have confessed” to using saline.

One resident in a “housing society,” or a housing cooperative, that administered the fake vaccines told News18: “None of our members got any symptoms and also we had to pay in cash. … At that point of time, we doubted it.”

Another member of the cooperative told News18: “We really want to know what has been injected in our bodies. Six members in my family have taken a shot. What if something happens to all of us? Who is responsible?”

In June, Prime Minister Narendra Modi announced a vaccine drive to distribute millions of doses to states for free. About 4.5 percent of the country’s population of more than 1 billion have been vaccinated so far, according to data provided by Johns Hopkins University.

India, meanwhile, has reported more than 400,000 deaths from COVID-19, according to the university. COVID-19 is the illness caused by the CCP (Chinese Communist Party) virus, otherwise known as the coronavirus.

Separately, trials of a vaccine made by India’s Bharat Biotech showed it was 93.4 percent effective against severe symptomatic COVID-19, according to the company (pdf) in a July 3 statement.

The data demonstrated 65.2 percent protection against the so-called Delta variant, first identified in India, that led to a surge in infections in April and May, and the world’s highest daily death tolls.

India has been administering the AstraZeneca vaccine, made domestically by the Serum Institute of India, which stated last month that it planned to step up monthly production in July to nearly 100 million doses.