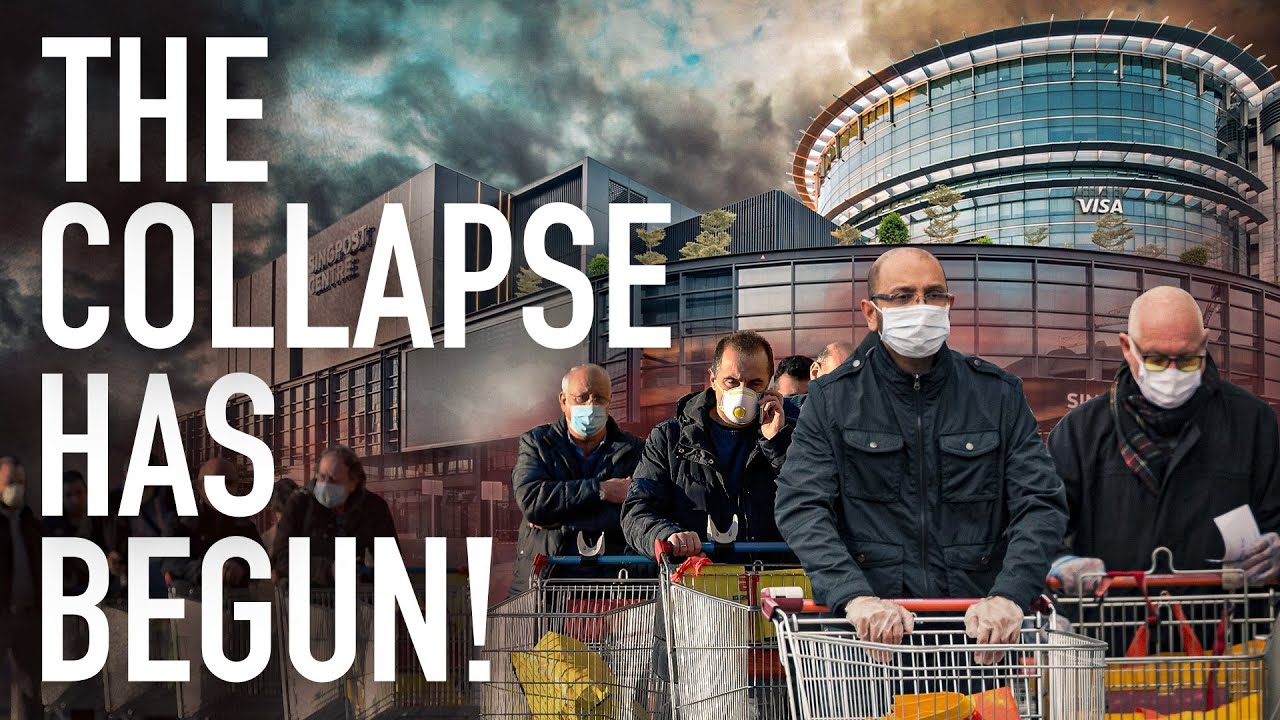 The US economy is almost fully reopened at this point. However, several big retailers and shopping malls are either still struggling or shuttering stores and locations at alarming rates. Consumers are just now realizing how ravaging was the carnage. Over the past 12 months, the nationwide drop in retail sales for brick-and-mortar stores was simply unprecedented. It marked the biggest decline in over a decade. Only in 2020, tens of thousands of retail brands filed for bankruptcy, and at least 25,000 stores were permanently closed. But the truth is that the entire brick-and-mortar sector of retail has been suffering from low sales and plummeting foot traffic for years. In 2019, about 9,300 stores closed, and an additional 80,000 stores — which represent 9 percent of all stores in the country — will close in the next two years as a part of the phenomenon known as “retail apocalypse,” predicts a report from financial services company UBS. Already, big household names such as Brooks Brothers, J. Crew, Guitar Center, and Pier 1 have filed for bankruptcy. The most recent bankruptcy filings include Sears, Lucky Brand, Forever 21, and Circuit City. In total, more than 60 major retailers filed for bankruptcy in 2020. Department stores have been particularly hard-hit by the movement restrictions and lockdowns imposed last year as well as the exponential growth in online commerce. There’s is no end in sight for the retail apocalypse: Given that consumer patterns won’t turn back, nearly half of all remaining mall-based department stores will be shuttered by the end of 2021, according to the real estate research firm Green Street Advisors. And the collapse in brick-and-mortar sales, as well as the massive wave of bankruptcies, are already dramatically impacting shopping malls all across the nation. Industry executives say that there’s a huge number of malls that are either facing a financial abyss or already down the abyss and currently on life support. The past decade has seen hundreds of malls close doors for good, and according to Coresight Research estimates at least a quarter of the roughly 1,000 still remaining will be shuttered in the next three to five years. The alarmingly low revenue has left mall owners unable to keep up with mortgage and loan payments. In recent months, mall delinquency rates have soared, and many properties have seen their value face a painful crash. This chapter of the commercial real estate collapse is being called by industry analysts as the “Mallmageddon”. Even though some of the debt-burdened properties are still open and doing business, they still cannot meet all the back loan payments and have defaulted on their debts. Consequently, their value has been slashed over the past couple of months as mall lenders are expiring to face huge collateral, while landlords are either walking away or filing for bankruptcy. The one million square feet Westfield Palm Desert Mall, which is owned by commercial property giant Unibail-Rodamco-Westfield – a company that recently revealed a $32 billion debt and announced that it would get rid of all its US malls – is now facing a steep decline in its value. After all anchor stores began closing down, the Unibail-Rodamco-Westfield defaulted on the loan payment, and in June 2020, the $125 million loan was transferred to special servicing for payment default. The lenders have taken huge losses. The property, whose collateral was at $212 million is being sold to $55.2 million, amounting to a loss of 74% in value. Now, one of the biggest worries for the sector is the giant New Jersey landmark: the American Dream mall located at the Meadowlands. The property is in extremely dire financial conditions. Since its opening, the megamall has faced a series of disruptions and it has been struggling to keep up with loan payments as the health crisis delayed its official opening for customers several times and the mall suffered from the extremely unfortunate timing of the worsening of the retail apocalypse. Some of the lenders of the project include J.P. Morgan, Goldman Sachs, and Soros Fund Management, which are bracing to face losses on about $1.7 billion in construction loans if the mall’s poor financial condition doesn’t show any improvements soon enough. Unfortunately, it seems that for both retailers and mall owners, the situation is about to get much worse as several companies are reporting severe supply chain issues, with manufacturers lacking capacity or materials, and distribution networks increasingly backlogged, just as we started to move closer to the busy holiday season. Mass bankruptcies, closures, and foreclosures are still imminent, with the total commercial real estate debt now nearing $21 billion. It’s safe to say that things will never come back to normal, and the commercial real estate collapse has just begun.