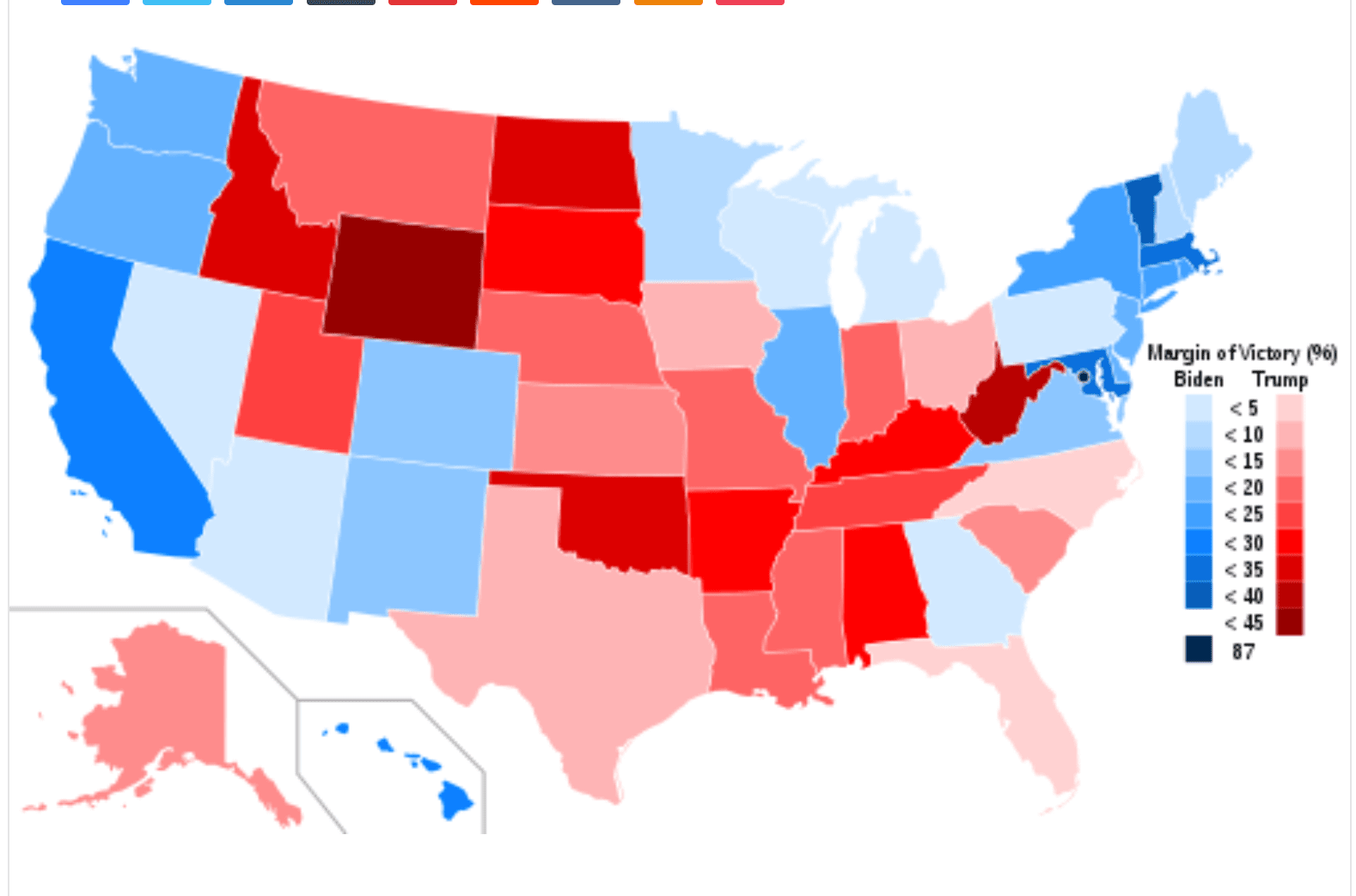 We call on each state to decertify its electors where it has been shown the elections were certified prematurely and inaccurately.”

Ninety-two state legislators inked their names on a letter asking for a 50 state-wide 2020 election forensic audit and decertification after the AZ audit results have been released. These results prove that our representative republic experienced a corrupted 2020 election.

After the AZ shared the results of the Maricopa County audit, the AZ Senator Wendy Rogers unveiled what she called the “new Declaration of Independence,” and 41 state legislators from the entire US called for a 50-state wide 2020 election audit.

Also, she stated that the election has to be decertified.

“This is our new Declaration of Independence. This is our manifesto of freedom,” Rogers declared.

“This comes after the forensic audit of Arizona’s Maricopa County revealed thousands of discrepancies and issues with EV32 and EV33 ballot forms, along with a number of other serious election integrity problems, as National File reported.”

The number of the state legislators’ signatures has increased, counting 92 inked names.

The National File Senior Reporter Patrick Howley on September 29, stated that the voter’s number in the 2020 election in AZ, without their record of existence, outnumbered the margin of victory that Biden achieved last year.
Karen Fann has to take action and decertify the AZ results of the 2020 election.

“All voters within the Final Voted File, or VM55, was cross-checked against a commercially available data source provided by Melissa called Personator, and 86,391 individuals were found with no record in the database for either their name or anyone with the same last name at the address in the VM55 file,” according to page 56 of the report entitled “Maricopa County Forensic Election Audit: Volume III: Result Details.”

Experts in America indicated that decertification would be a sound legal resource for a corrupted election after the fact.

“We are in uncharted territory, but there are a couple of things to point to,” began Eastman. “We can point to the Hawaii Election of 1960 when the Governor subsequently certified another slate of electors after they discovered an error in the initial certification.”

“We can point to Section 2 of Title 3 of the United States Code that says when a state has had an election and has failed to make a choice on the day prescribed by law, which is, you know, the choice that was made. The assumption was that it was fraudulently given because of illegal votes. The electors may be appointed on a subsequent day in such manner as the legislature of such state may direct,” Eastman continued. “So that recognizes the authority of the Legislature to fix a problem.”

“We also have a backdrop of Common Law, which is, when you have a fraud, the actions taken pursuant to the fraud are unraveled after the discovery of the fraud. If the evidence really does come in as definitive, that the election and the electorals cast from Arizona were fraudulently given, and they should have been given in the other direction, then I think there is ample authority to fix this problem,” Eastman said. “We don’t have to live with a fraudulent election.”

AZ AG’s office sent the first demand letter, calling for multiple docs linked to the election, starting the investigation from the Elections Integrity Unit after AZ audit results were released.

The evidence in the AG office’s request included: