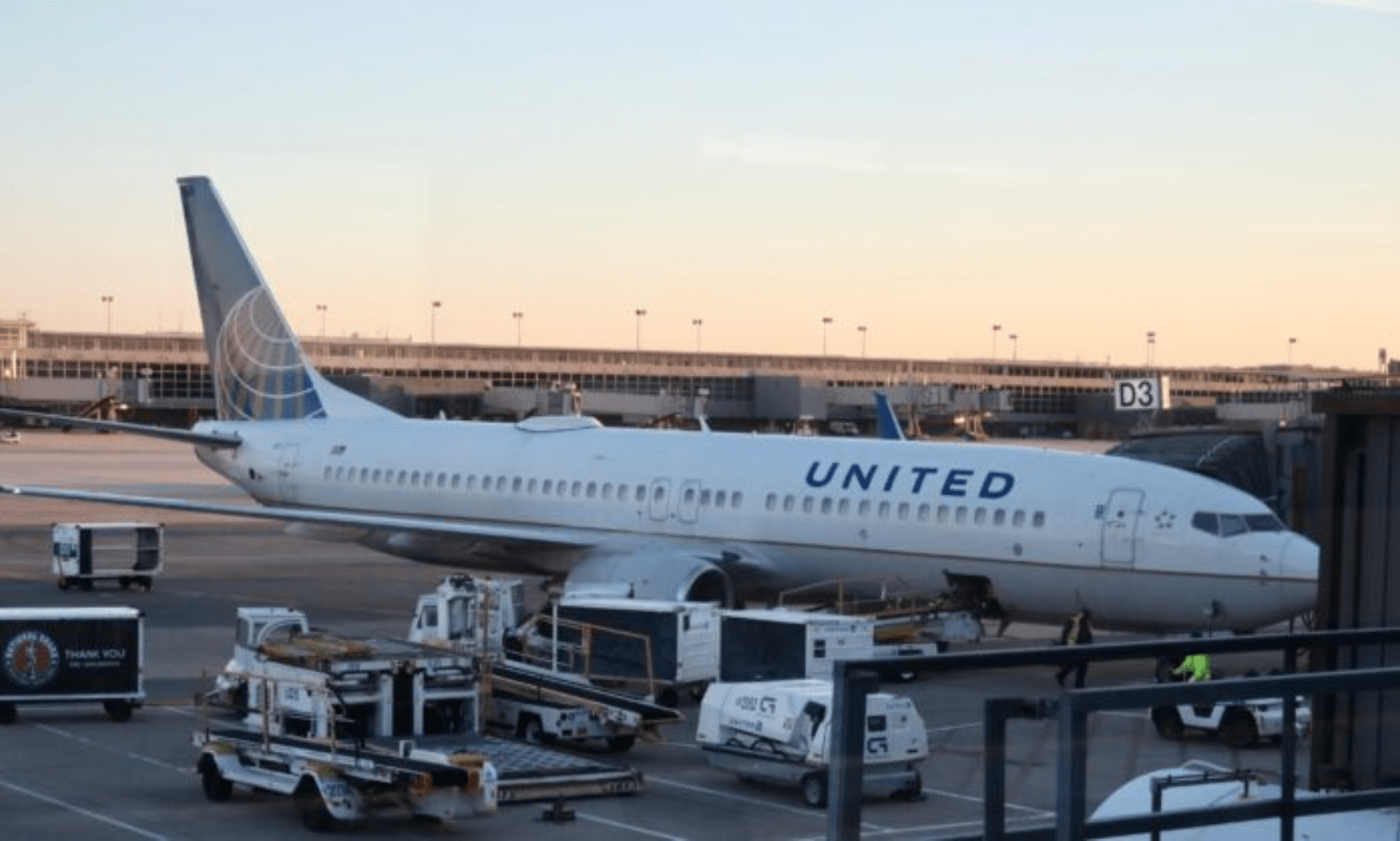 A federal judge on Tuesday ordered United Airlines not to place workers seeking an exemption to the company’s COVID-19 vaccine mandate on unpaid leave.

The temporary ruling was issued by U.S. District Judge Mark Pittman so workers who filed for an exemption aren’t unduly harmed before he can hear oral arguments in the case.

Six United workers sued the company last month over its plans to put on leave any employees who requested religious or medical exemptions. The suit said the employees were effectively told they’d be terminated if they sought exemptions and alleged that the company was violating Title VII of the Civil Rights Act of 1964 and the Americans with Disabilities Act, or ADA.

“United’s actions have left Plaintiffs with the impossible choice of either taking the COVID-19 vaccine, at the expense of their religious beliefs and their health, or losing their livelihoods. In doing so, United has violated Title VII and the ADA by failing to engage in the interactive process and provide reasonable accommodations, and also by retaliating against employees who engaged in protected activity,” the suit states.

United and the plaintiffs reached an agreement that the company would not place exempted employees on leave during a Sept. 24 hearing, Pittman said, obviating the need for an immediate ruling. He planned to hear arguments on a motion for a preliminary injunction on Oct. 8 but United the day before the hearing filed a partial motion to dismiss, alleging the court lacked jurisdiction over some of the claims.

The hearing was reset to Oct. 13. Ahead of the arguments, Pittman said he concluded it was necessary to issue a temporary restraining order that is effective through Oct. 31.

Absent entry of the order, “the parties’ stipulation will expire before the Court can rule on whether a preliminary injunction is warranted,” the Trump nominee wrote.

“If the parties’ stipulation were to expire without temporary injunctive relief in place, nothing would prevent hundreds of workers from ostensibly either: (1) being compelled to take a vaccination in violation of their religious beliefs or medical restrictions, or (2) being placed on indefinite unpaid leave by United,” he added.

United said earlier this month that 320 workers in the United States, or 0.5 percent of the U.S. workforce, were not in compliance with its COVID-19 vaccine mandate.

United told news outlets after Pittman’s order that “vaccine requirements work and nearly all of United’s U.S. employees have chosen to get a shot.”

“For a number of our employees who were approved for an accommodation, we’re working to put options in place that reduce the risk to their health and safety, including new testing regimens, temporary job reassignments, and masking protocols,” the airline said.

Mark Paoletta, an attorney representing the plaintiffs, told The Epoch Times in an email that United’s “refusal to provide reasonable accommodations to its vaccine mandate violates the federal civil rights protections of our clients, the hard working men and women at United,” adding, “We look forward to our clients’ rights being permanently protected.”