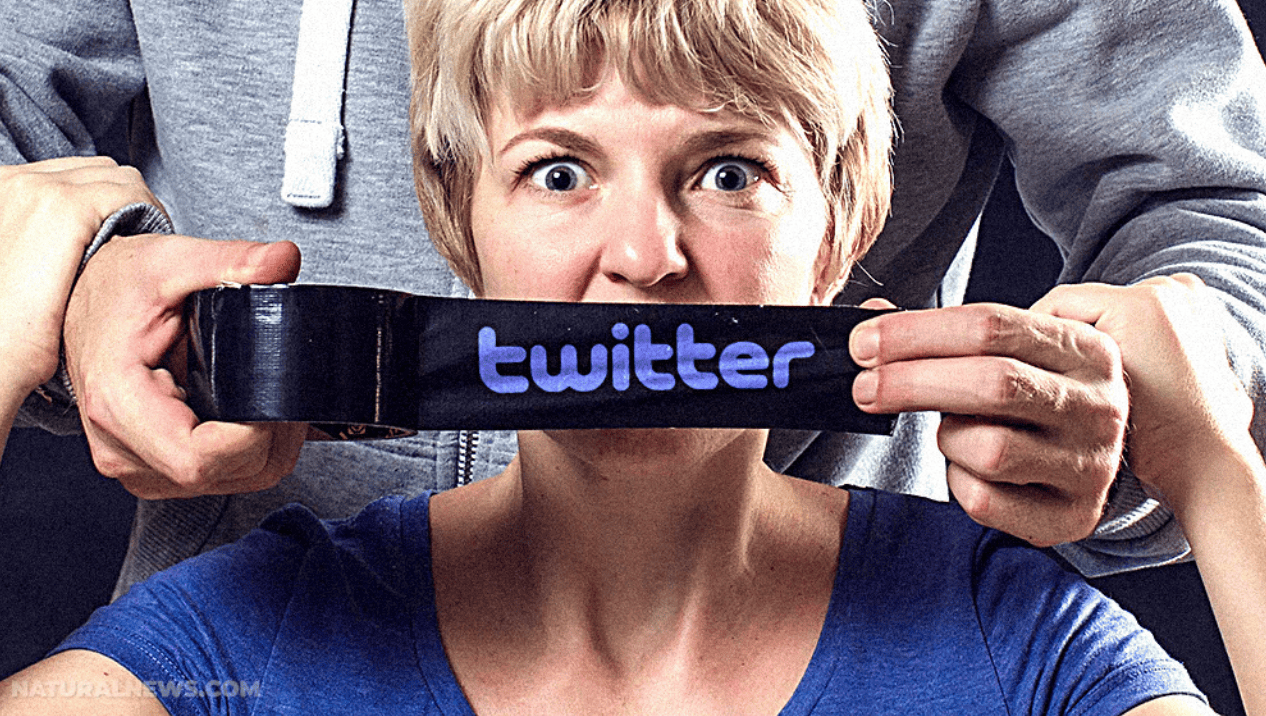 New research from the American Heart Association (AHA) has been censored on Twitter because it exposes the serious health risks associated with Wuhan coronavirus (Covid-19) “vaccines.”

A link to this study that was tweeted by someone named Marina Medvin now brings up a bizarre and false prompt from Twitter that reads: “Warning: this link may be unsafe.”

Users are then urged to click the “Back to previous page” button to avoid accessing the article, though there is also a tiny link at the bottom that says, “Ignore this warning and continue.”

Mind you, this is an official study published by the AHA, which if it supported the jab narrative would be perfectly fine with Twitter’s censors. However, because it defies fake government “doctor” Tony Fauci’s guidelines for the plandemic, the study is no longer allowed on Twitter.

“The Journal of the American Heart Association puts out a study warning of the impact of mRNA Covid vaccines on the heart,” tweeted someone else in disgust. “Twitter reflexively applies a warning that the site may be unsafe. THE F’ING AMERICAN HEART ASSOCIATION?!?”

When this writer first reported on the Circulation study, it was observed that there were a few misspellings and grammatical errors, which the AHA apparently noticed as well.

Because of these, the AHA issued an “expression of concern” about the study highlighting these “several typographical errors.” The organization also now claims that there is “no data in the abstract regarding myocardial T-cell infiltration” or “statistical analyses for significant provided.”

Twitter jumped all over this and took the opportunity to further claim erroneously that the study itself is “potentially spammy or unsafe” and could contain “malicious links that could steal personal information or harm electronic devices.”

Twitter further insisted that the study could “mislead people or disrupt their experience” because it supposedly contains “violent or misleading content that could lead to real-world harm.”

“[C]ertain categories of content that, if posted directly to Twitter, are a violation of the Twitter Rules” was also slapped across the study link to try to deter users from viewing it.

Which of these Twitter believes apply to the Circulation study remains unclear, though it is possible that employees at the social media giant consider all of them to be applicable to its contents.

“A warning by Twitter is usually a warning to us to take heed of what has been tweeted,” noted one commenter at Zero Hedge.

Another joked that surely Twitter must know more than the AHA about cardiology, seeing as how it is the self-aggrandizing expert in everything.

“The question that people should be asking about this and similar acts of blatant censorship by Twitter is why would it be necessary to censor medical facts which conflict with the official narrative IF said narrative holds water?” this same commenter added.

Yet another pointed out that the so-called “vaccines” for the Fauci Flu are clearly far more dangerous than any alleged virus, assuming one even exists.

The latest news about Wuhan coronavirus (Covid-19) deception and tyranny can be found at Fascism.news.