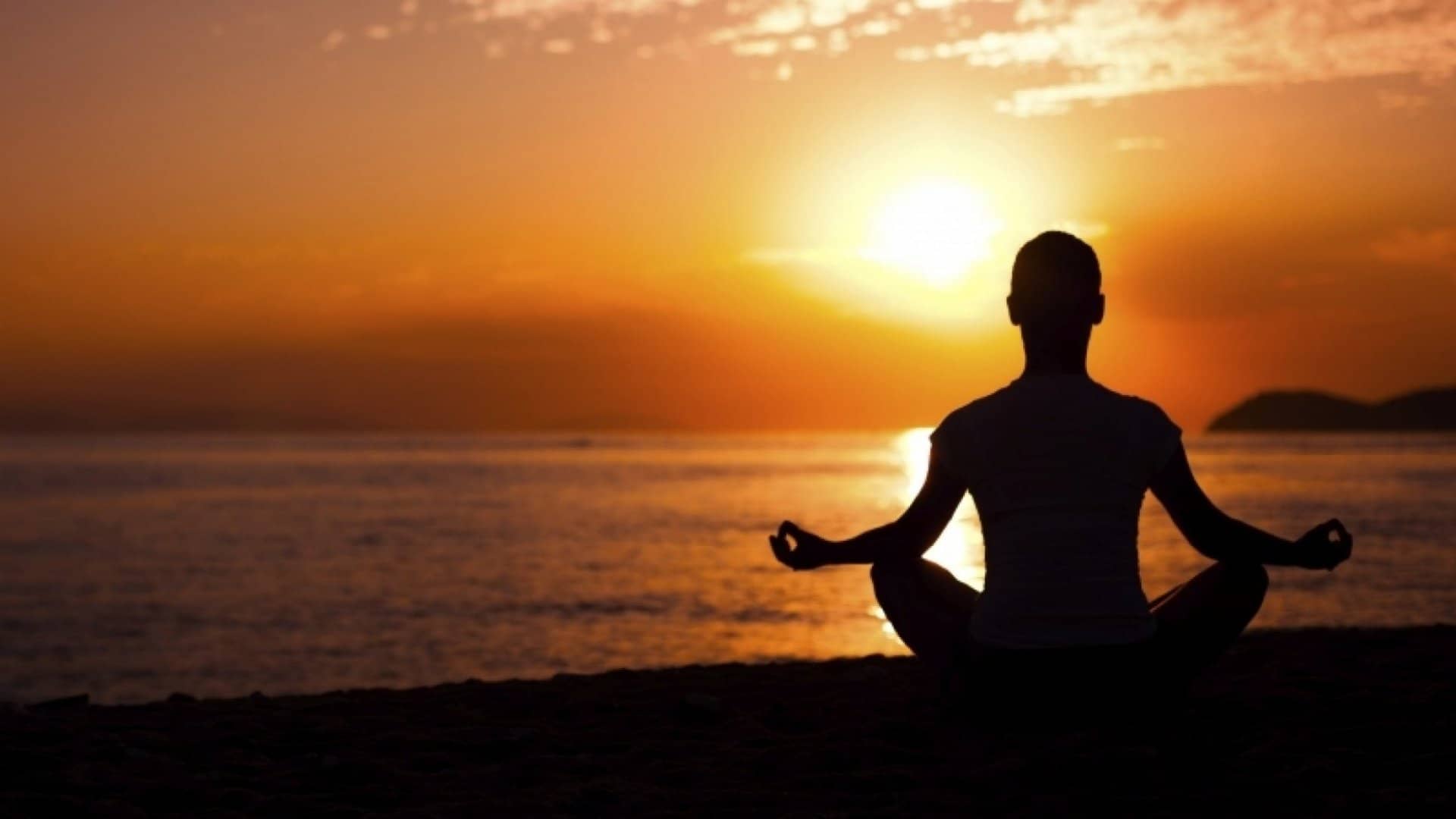 2. State your intent to use this meditation as a tool to accelerate the removal of all toplet bombs in the surface population, and all other exotic weapons on Earth in order to have accelerated intervention from the Light Forces and Underground Resistance, and to allow the Event to take place in an accelerated timeframe.

3. Invoke the Violet Flame from its primary source to place a circle of protection around you during and after the meditation. Ask it to transmute anything that does not serve the Light.

6. Visualize Source directly intervening into the situation on Earth, triggering an intense healing transformation of humanity. Visualize Light transmuting all remaining darkness on Earth, healing all inequalities, erasing all poverty and bringing abundance to all humanity. Visualize a new grand cosmic cycle of the Age of Aquarius beginning, bringing pure Light, Love and Happiness to all beings on Earth.

Of course the full moon meditations would also be done, and the above meditation can be utilized in the meantime.

The primary factor that will be a discouragement to doing meditations would be a future lack of physical results – more specifically, if experimental drug mandates/passports/lockdowns are not reversed that exist in many countries and the negative elites and their minions are allowed to continue with their dystopian plans, this will continue to destabilize the situation.

Most of the countries I keep hearing covid tyranny horror stories about are in Europe.  Europe has the following countries:

(And of course, there’s Australia.)

Possible frustration can be transformed into meditative focus on the accelerated removal of toplet bombs/exotic weapons.  There is also the technique of the repeated writing of opposites to remove personal implants:  I am God.  I am not God.  Sex is love.  Sex is not love.  This is also very useful:

Suppose several more months pass and the negative elites and their minions are still not physically removed from power by the Light Forces and Underground Resistance, and the surface population suffers even worse covid tyranny (in all its many forms) on ever-increasing levels.  This must not be allowed to happen.


All scenarios must be covered.  This includes the scenario for continued delayed physical intervention from the Light Forces and Underground Resistance because of the toplet bomb situation.  There needs to be an active backup plan to prevent further abuse of the surface population.  This is why I cannot stress enough the importance of the surface population standing up against the negative elites and their minions on an epic, monumental scale.