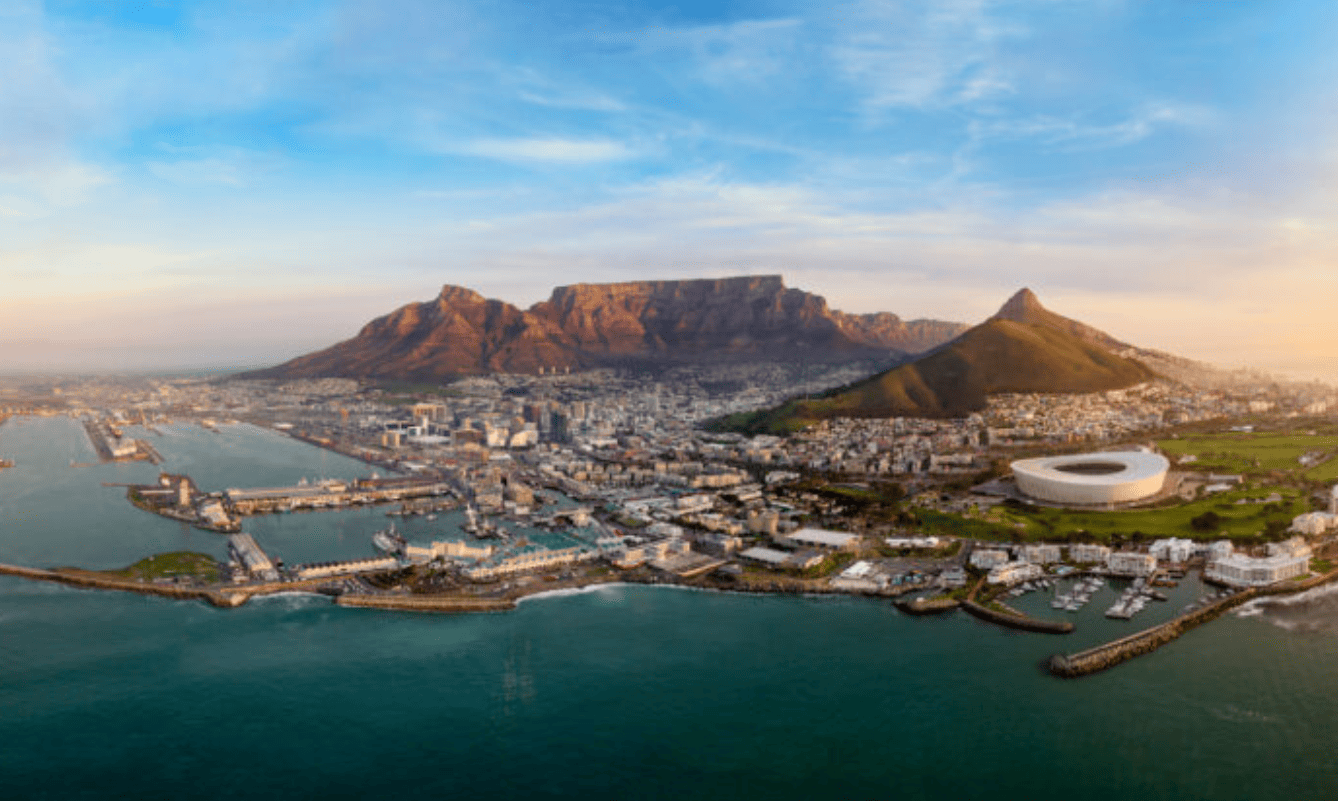 Last week, China Daily published an article that perfectly encapsulates the magical thinking taking place worldwide around Covid-19. Titled “Plea for jabs even as Africa infections trend lower,” the piece described how African “health experts” are “stepping up calls for more people to get vaccinated against COVID-19 in a bid to ward off future outbreaks even as trends point to a decline in the growth rate for new infections.”

That’s right, despite a clear downward trend in mostly-mild Omicron cases, “health experts” want shots imposed indiscriminately throughout the whole population. And adding even more to the cognitive dissonance here are the reasons they cite for the decrease:

“John Nkengasong, director of the Africa CDC, attributed South Africa’s decrease in new infection cases to increased population levels of antibodies, meaning that many people have been infected so hence developed antibodies combined with the high vaccination rate in the country,” wrote Edith Mutethya before adding the kicker: “To date, South Africa has fully vaccinated 27.3 percent of its population.”

Granted, 27.3 percent is higher than the meager 10 percent full vaccination rate for the rest of Africa. But given these low percentages, especially by Western standards, one would be forgiven for thinking Covid-19 was raging like a wildfire across the continent, overwhelming hospitals and leaving massive levels of death and severe illness in its wake.

Except, that’s not the case at all. Not even close. In fact, deaths per million are surprisingly low for the vast majority of countries in Africa. Tunisia, a small country of 12 million, leads the pack at ~2,200, and only five others—South Africa, Namibia, Seychelles, Eswatini, and Botswana—are even above 1,000. That’s a stark contrast to the United States’ ~2,600, Brazil’s ~2,900, or Bulgaria and Hungary with more than 4,000 each.

Still, according to World Health Organization regional emergency director Abdou Gueye: “Although Africa appears to be emerging from the peak of its fourth pandemic wave, vaccination which is a pivotal measure against the virus remains far too low. About 50 percent of the world’s population is fully vaccinated. In Africa, this is just 10 percent.”

After a peak of 37,875 reported cases on Dec. 12, 2021, South Africa—‘home’ of the Omicron variant that now dominates the globe—has seen its case numbers decline steadily since. How can this be? Nkengasong, to his credit, tells a partial truth by partially crediting natural immunity. He should have stopped there. Why didn’t he? I submit that it’s because of the magical thinking around Covid vaccines. Even a paltry 27.3 vaccination rate, he reasons, must have contributed to the decline. Would that ‘health officials’ here in the States were so generous. Instead, the third of the country that remains unvaccinated is blamed for everything from virus spread to the Black Death.

We’re told that vaccines against a spike protein that is no longer dominant are the keys to ending the pandemic, but they refuse to explain in light of recent data exactly how. Instead, our overlords allow the majority of the public to falsely blame the unvaccinated for contraction and spread, even while knowing full well that the vaccinated are just as responsible.

Why is the virus raging again in Israel, the most vaccinated and boosted country on the planet? Why is there no statistical difference between virus infection rates in highly vaccinated versus lower uptake areas in the United States? Why do the unvaccinated have the lowest infection rate according to disturbing newly revealed data from Scotland? I could go on and on. (And yes, we have asked the same questions about mask use.)

The sad, tragic fact is that their measures, from lockdowns to masks to even vaccine mandates, have done little to nothing to curb the spread of this highly contagious respiratory virus, and taken as a whole they’ve likely done more harm than good.

I take no pleasure in pointing this out. Truly, I wish something HAD worked. If so, we wouldn’t be talking about this two years in. But alas, the only thing that’s working is viral attenuation and Omicron infecting everything it touches, regardless of masking or vaccine status.

It’s not that these vaccines don’t have their uses. If someone is at high risk for a bad outcome from Covid, taking the “jab” and even endless boosters could be a smart move. But we were promised something else a year ago, weren’t we? “Take the shot,” we were told, “and you can live a normal life free of masks and restrictions.”

That promise, like so many others, has been broken and memory-holed, relegated to the dustbin of so many other Faucian ‘noble lies.’

Try to get into a restaurant in New York City or Chicago with eight masks on but without a vaccine card and see where that gets you. Walk into almost any large restaurant or retail establishment in the country, even here in eastern Tennessee, and every employee will be forcibly masked. It seems like the more the vaccines don’t work to stop this pandemic, the more our overlords double down on nonsense. Thankfully, the prevalence of Omicron is exposing their absurdity for the world to see, if people would only look.

“But but but … it would have been worse,” people smugly retort. To that, I would simply point to South Africa, where Omicron is on its last legs despite a poor healthcare system, much of its population living in poverty, and a vaccination rate that would have Joe Biden really losing his patience.

Published originally on the author’s Townhall.com column, republished from the Brownstone Institute