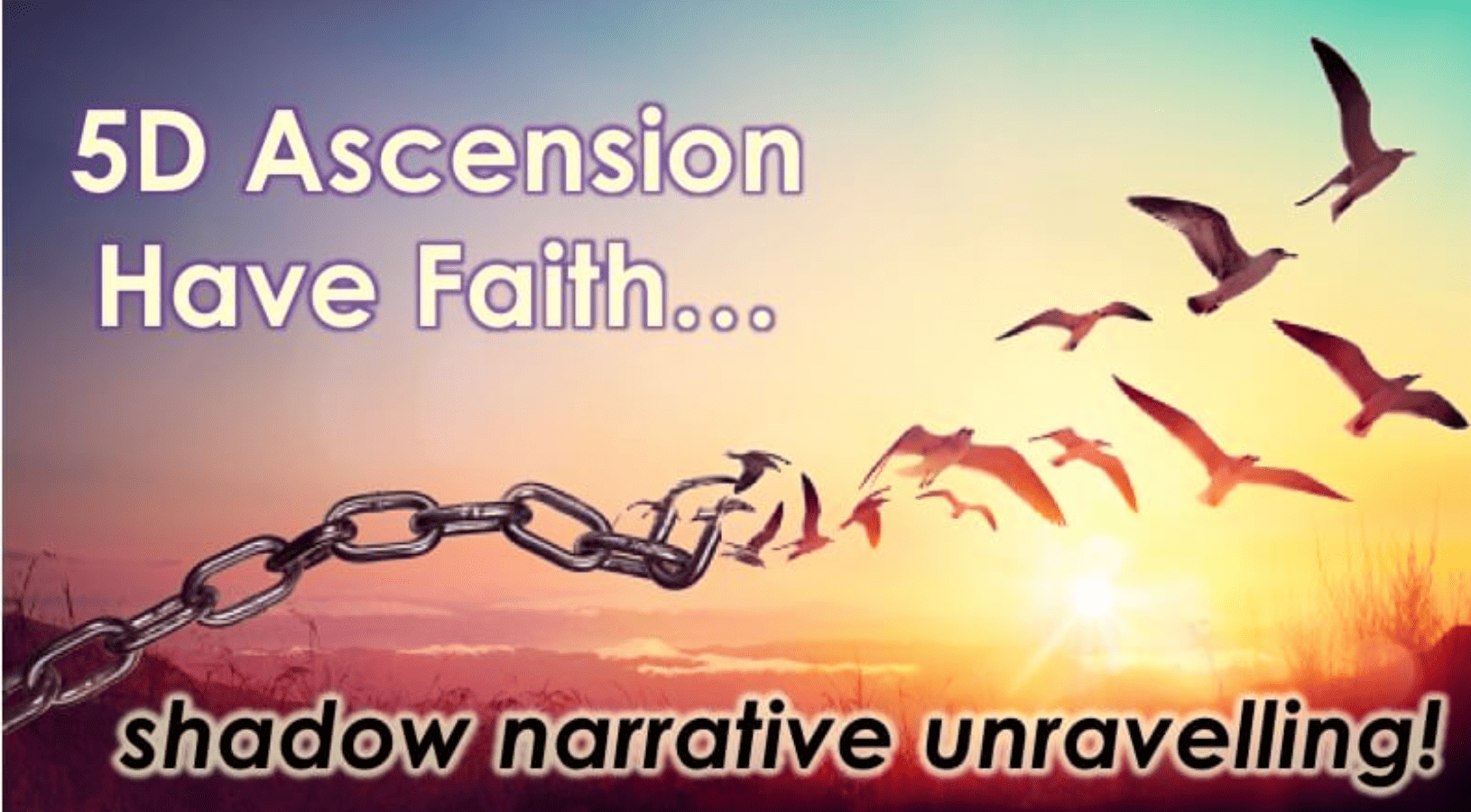 In the book DIVINICUS I said that during this period of the shift there would be many machinations of the shadowstate as we peel off the karmic layers. What’s within, reflects into the outer, and humanity’s own subconsciousness drew the control drama. Just as now, a widespread wave of awakening is steadily unravelling the weave of the plandemonium. The Emperor’s New Clothes are becoming threadbare. It’s time to dig deep, have faith, and keep on the essential light and energy work. Let’s do it!

The Beast is Illuminated

Do not rue what has happened these last two years on the planet. For those with the eyes to see, the Beast has been revealed. That which had languished in the shadows, but pulling all the strings has been rendered clearly visible. Sure, plenty have gone down the route of the synthetic agenda reset, but you can clearly feel the waves of regret having done so. Even triple doses of the “juice” didn’t bring them the freedom they were promised. Soon it will be quadruple and so on, neverending if the controllers had it their way. Fear not. They won’t.

The AI brain that the grey intervention is applying, has made a miscalculation, it’s fu**ed up! It didn’t program in human compassion. How could it? That doesn’t compute. It doesn’t resolve that those who’d bought into the passport would still support the freedom of others who choose not to. It hasn’t been the great divider the calculus predicted. In fact the opposite. It’s bringing people together, harmonising around the banner of freedom. And you’re seeing it all around the world: on the streets of Austria, Germany and Italy, where the memories of a previous tyrannical spawning (Hitler!) are still very much active; in Australia, where the shadow has become delirious on power; and in America, where the cost of living is stripping the shelves bare. The masses have had enough and are making their voices and choices felt.

That’s not to mention when they started jabbing the kids too, “From 5 – really, are you serious?” Many who have willingly taken it themselves are drawing a strong line in the sand with their young ones. Rightly so!!

Notice the Boulders, But Focus on the Path of Light 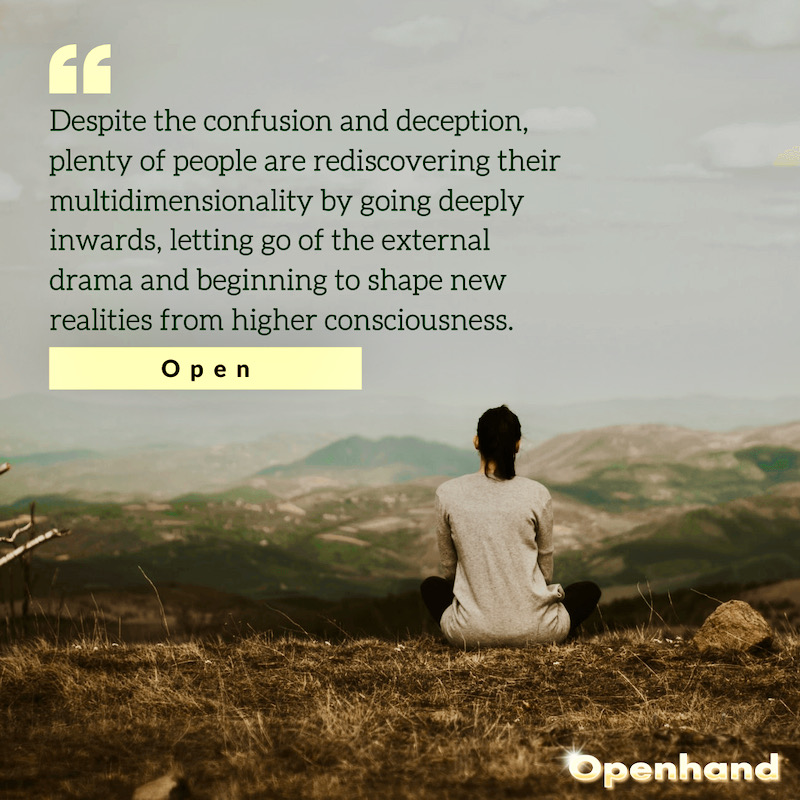 The light is breaking through. Even if you don’t necessarily recognise yourself as a light or energy worker, if you’re walking and embodying the path of your soul-truth, then you most definitely are. And to those who consciously know how they’re helping the realigning field, I say, “keep unravelling!” The Shift gears up by the day. The influxes of energy from the Benevolents in the ether are strengthening all the time. Open lower mind. Go into the dream state. They will speak to you. 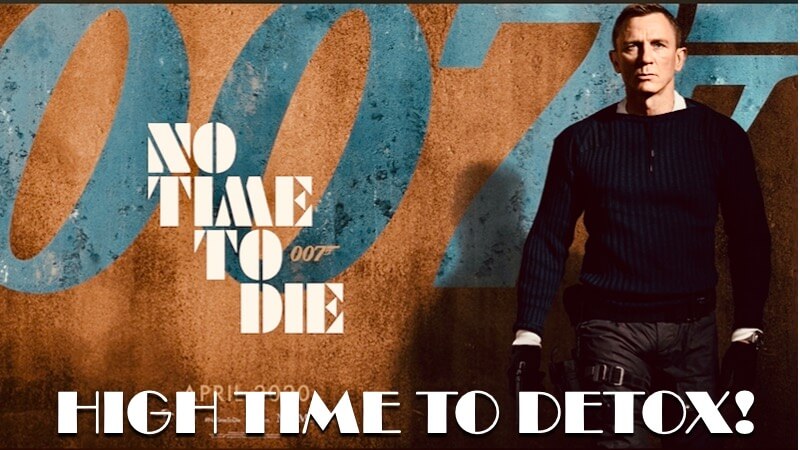 Make sure you’re giving yourself every opportunity to hear them. It will be through subtle vibrations that activate and animate the soul – feelings of love and vibrancy, intrigue and adventure, intuition and visioning. But we must also keep the lower self clear so that these ripples can cascade in. Regular detox is essential; setting strong boundaries in relationships where there are still naysayers; carefully choosing your screen time so as not to diminish your vibration. These are all essential daily activities right now.

Notice the boulders, yes, but focus on the path between them. Let’s illuminate what’s going on, BUT, be very attentive and embodying of the light. Feel it coming through you at every opportunity. Transcend this harsh 3D/4D construct, because it is unravelling anyway. Look through the mist at every opportunity and settle in the new 5D consciousness that’s unfolding all around us. Let your vibration centre in that – it’s with the signs and synchronicity, the sacred geometry and numerology; it’s in the proximity of nature.

Weaving the DNA of the New 5D Being 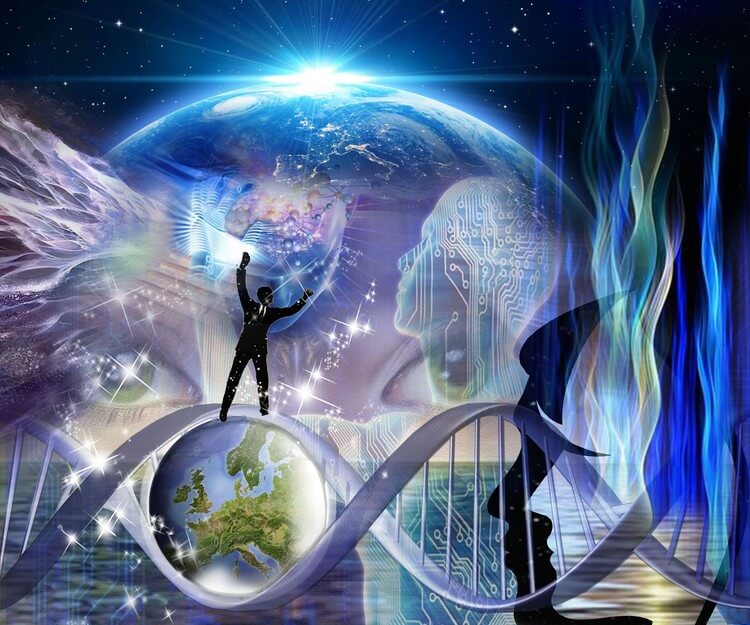 This is the weave of the new 5D Human, which is coming ever more active to those tuning in and willing it into being. There’s another reality out there for us. Just as the external 3D reveals on a daily basis what we are not, this new possibility is becoming ever more tangible, palpable and visible. Spend plentiful time in meditation, download the new energies coming in. Let them animate your 5D Divine Being…DIVINICUS

It’s important not to live in some disconnected la la land. However, as you’re feeling and embodying the actual energy that is flowing, what does your imagination see and want to create? (Image: Nadine May)

Is it backed by synchronicity and a deep embodied yearning? Then step steadily toward it, into it, and entertain the possibility of it. If it starts to weave around you, then you’re in the truth, you’re consciously co-creating with the divine. Dare to believe in what previously seemed impossible. You’re going to witness all manner of magic and miracles forming around you in these great times of transition.

The 5D Shift is in the Driving Seat 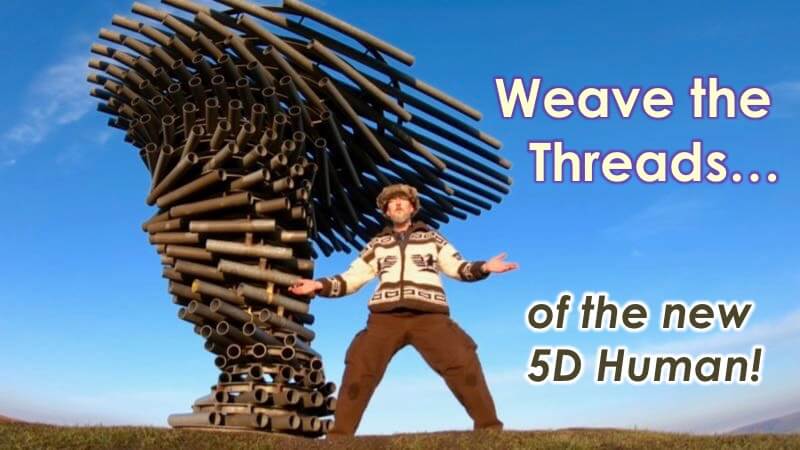 So have faith, my friends. These are humungous times of great revelation. Many are claiming sovereignty and setting their souls free. No doubt the shadow will shift and change, but have no fear, IT is on the backfoot. The 5D Shift was ALWAYS in the driving seat, and very much still is. Nothing and no one will stop its inevitable actualisation. Stay strong. Push on. These are the times we’ve been waiting for!