Time has come to release the next portion of the Ascension plan for this planet.

Some intel about the Ascension plan was already released in a previous update:

Since then, the Plan has evolved and new intel was given by the Light Forces.

Most importantly, the Light forces have communicated that the Ascension window of 1975-2025 will NOT close in 2025, but will remain PERMANENTLY OPEN. This means that energies will keep increasing and since 2025, the Ascension energies will forever permanently flow from the Galactic Central Sun through our Solar System towards the planetary surface.

The Light forces have refused to comment what that means practically for the timing of the Event. Based on the intel I have, I can make an educated guess and speculate for two possible scenarios. The first scenario predicts the Event in 3-15 months timeframe from now and then a fast transformation of the surface human society until the Galactic Pulse in 2025. The second scenario predicts the Event in 2025 and the Galactic Pulse a few years later, but earlier than 2030. Be aware that these dates are just speculations and may be wrong, since they were not directly confirmed by the Light forces.

Also very importantly, there was a substantial change to the Ascension plan when Project 501 collapsed in the summer of 2019. It then became absolutely clear to the Light forces that surface humanity will not be able to undergo healing and liberation without direct physical intervention, and that surface society will have to go through a slow collapse until direct intervention can be safely introduced without dark forces destroying the planet. Therefore the original plan with three Ascension waves between the Event and the Galactic Superwave was too ambitious and had to be revised. So here is the revised Ascension plan.

First, the increased energy from the Galactic Central Sun will continue to purify all the remaining quantum and subquantum anomaly around the planet and beyond, and the Light forces will keep removing all negative non-physical entities. Some quite reliable clues about the removal of various aspects of the primary anomaly can be found here:
https://ascendliberation.blogspot.com/2022/01/current-anomaly-questions-assistance.html
Second, the solar activity will keep increasing, as we are coming closer and closer to the solar maximum of solar cycle 25. Early predictions were estimating that cycle to peak in July 2025, but now scientists are expecting the solar maximum in late 2024:

Early research of Alexander Tchijevsky has shown that 60% of all social unrest happens within a year and a half of each solar maximum:

Therefore we can expect monumental societal changes between early 2023 and early 2026, that is a year and a half of the current solar maximum of solar cycle 25: 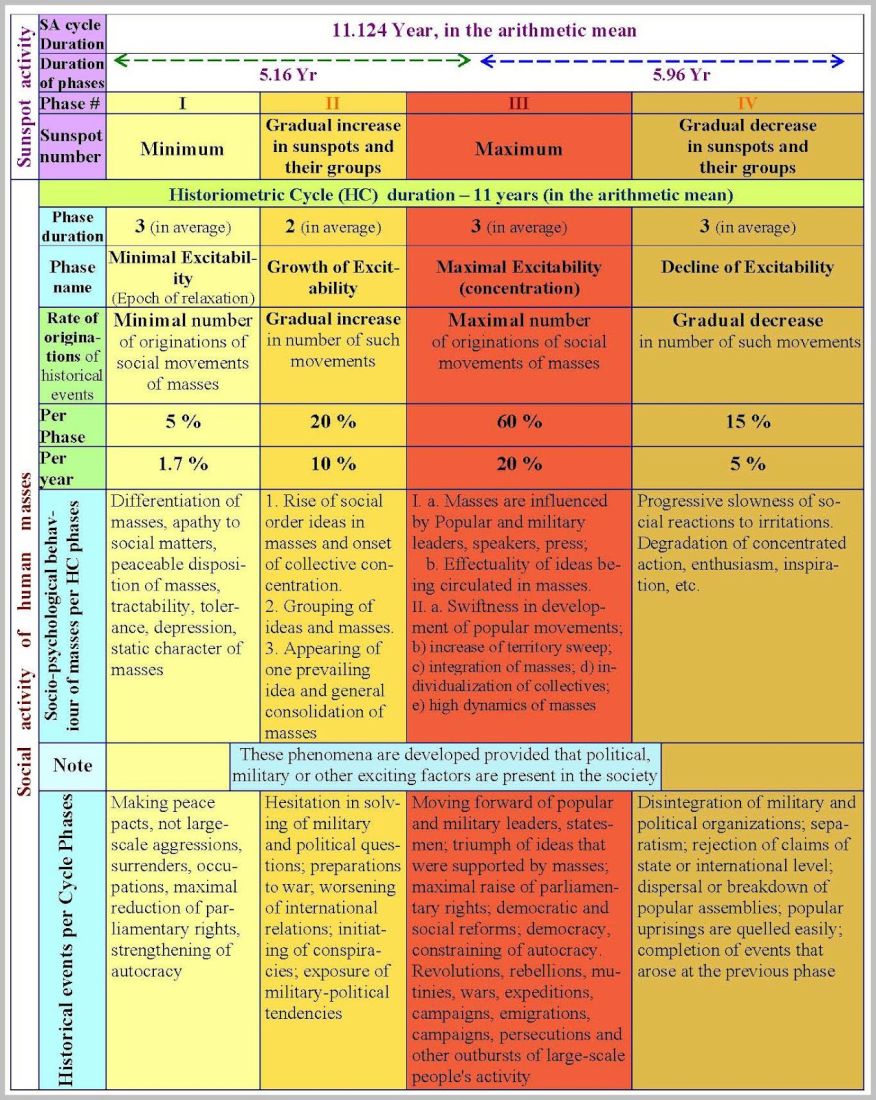 This coincides perfectly with Portal 2025:

At the time of peak social unrest and with enough anomaly removed, the Light forces will upgrade the current state of emergency for the surface of the planet into martial law.

This practically means that the whole surface population will undergo a brief (3-7 days) military lockdown during which the mass arrests will be taking place. People will be instructed to strictly stay at home to ensure the safety of military operations without collateral damage. Positive forces will be using quantum pulse weapons to block the weaponry of the Negative military and to freeze the troops and civilians who will refuse to obey the orders of the Positive military.

There is still a large aspect of the Event plan that needs to stay classified and will be a big surprise almost to everybody.

After the Event, the surface society will undergo a drastic transformation that will take a few years.

General surface population will keep integrating intel about Exposure and Disclosure that will be released through the mass media, and begin to heal their deep psychological wounds from the dark past.

While the most extreme psychopaths and sociopaths will be removed from the surface of the planet at the Event and shortly after, many latent sociopaths will remain in the society until the Galactic Superwave and keep a low profile without causing any harm, knowing that any harmful action would trigger their swift removal.

It takes quite a long time to completely purge a system:

After the Event, the vast majority of Lightworkers will go through a massive healing process with much assistance from positive energies, angels and Light forces. There is a lot of self-healing work that needs to be done, and it is expected that a few years later when the Galactic Pulse arrives, about 2000 people will be ready to Ascend in the first wave of Ascension which will coincide with the Galactic Superwave and the planetary Evacuation:

Those preparing to Ascend will be living in Islands of Light, which will begin to be formed shortly after the Event.

They will connect with their twin souls, many of them being on the motherships:
https://intergalacticmatch.com/

They will expand their horizons beyond past programming and start forming Soul relationships:

During the Evacuation, the ships of the Ashtar Command and the Galactic Confederation will rescue the surface humanity from the Galactic Tsunami: 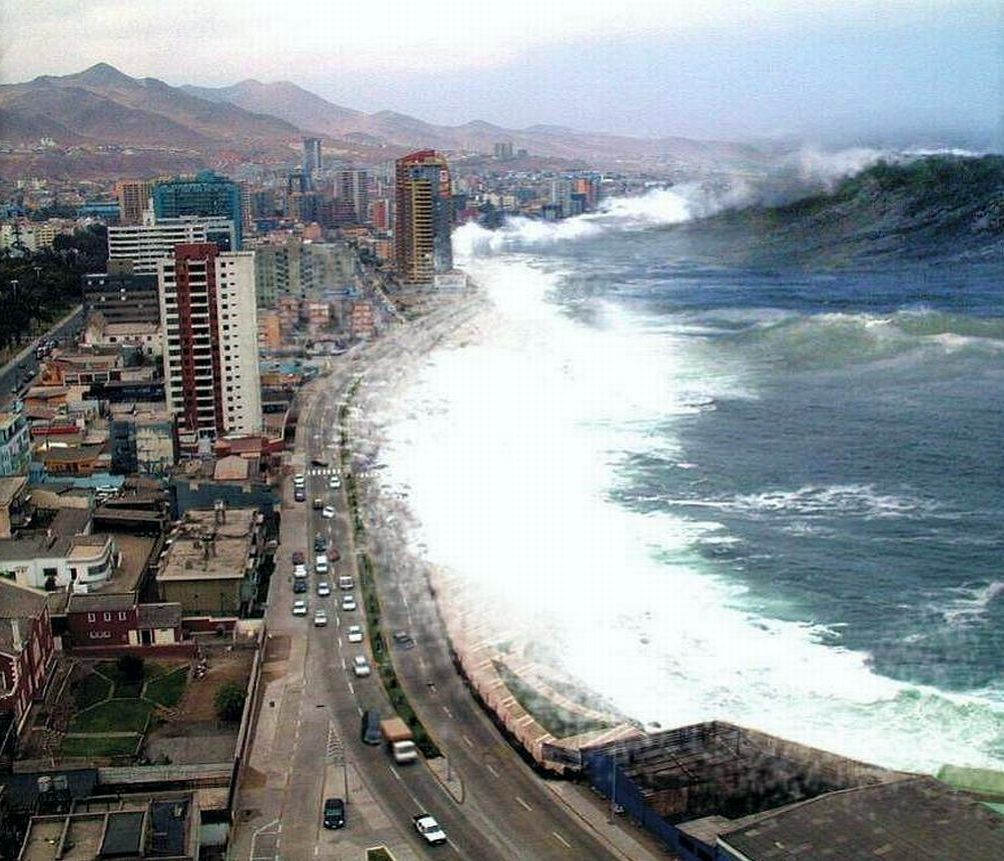 After the Evacuation and after the Earth goes through its transformation, only beings fully aligned with Light will be allowed to return and reinhabit the Earth in Islands of Light and prepare for the second and third wave of Ascension which will happen relatively soon afterwards.

The mass of humanity will be evacuated and transported to the planet in the Pleiades star system which already inhabits about 70 billion humans which were evacuated from the astral plane of planet Earth in 1999. 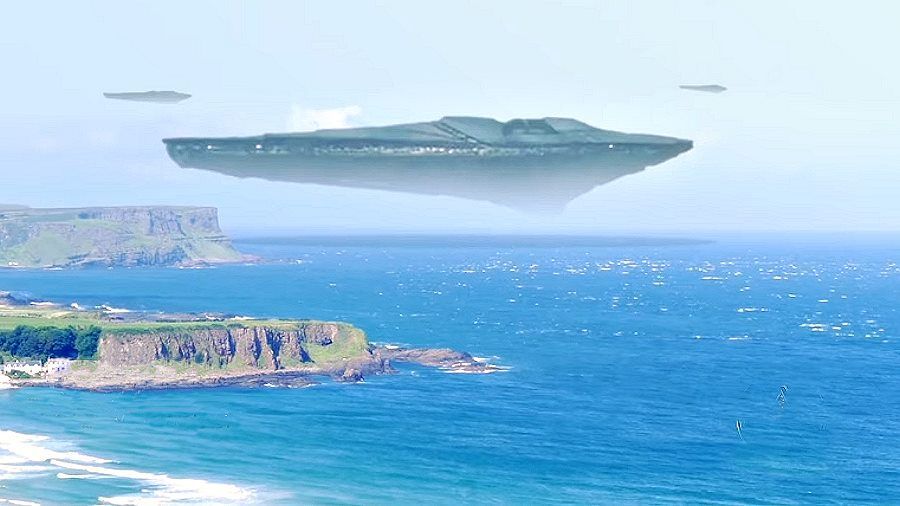 About 500 million of surface evacuees, mostly sociopaths and psychopaths and many of them Dracos and Reptilians who came to Earth in 1996-1999 period and were living since then in human clones on the surface, will not be able to fulfill the minimum criteria for evolution and will be taken to the Central Sun for restructuring.

This effectively means the end of darkness and suffering for the whole universe, and a “new cycle of luminosity can begin”.