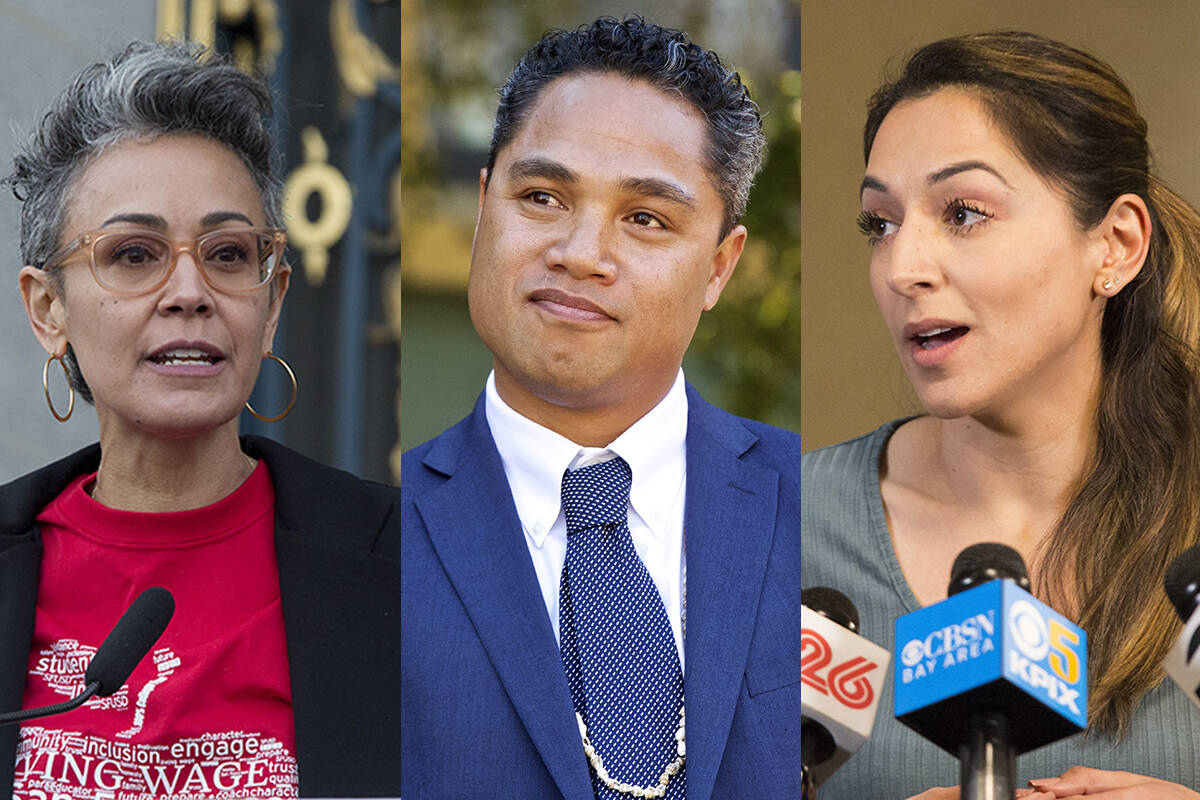 The backlash against school closures, harsh pandemic-related restrictions, and progressive ideology has begun.

Three left-wing members of the San Francisco school board were overwhelmingly voted out of office on Tuesday in the city’s first successful recall election in nearly 40 years.

What are the details?

San Francisco school board president Gabriela López and members Alison Collins and Faauuga Moliga will be removed from the board after city voters made their voices heard.

“The voters of this City have delivered a clear message that the School Board must focus on the essentials of delivering a well-run school system above all else,” Breed said in a statement. “San Francisco is a city that believes in the value of big ideas, but those ideas must be built on the foundation of a government that does the essentials well.”

Breed will name replacements within 10 days of the election, the San Francisco Chronicle reported.

“The city of San Francisco has risen up and said this is not acceptable to put our kids last,” Siva Raj, a parent who helped lead the recall campaign, said. “Talk is not going to educate our children, it’s action. It’s not about symbolic action, it’s not about changing the name on a school, it is about helping kids inside the school building read and learn math.”

What triggered the recall?

The San Francisco school board has been in national headlines often throughout the COVID-19 pandemic, but never for anything good.

Not only were schools in the liberal city shuttered for a longer period than most in the nation — students, in fact, did not return to full-time in-person learning until August — but school board members pursued progressive agenda items while students were being kept out of schools.

For example, the board pursued renaming 44 district schools they determined had names linked to “injustice”; that plan was later reversed. The school board also voted to permanently end merit-based admission at one of San Francisco’s top academic high schools, a decision that angered parents across the city.

Compounding anger was blatantly racist language used by Collins against Asian-Americans. In now-infamous social media, Collins accused Asian-Americans of using “white supremacist thinking” to “get ahead.” She also described Asian-Americans who did not speak out against Donald Trump as “house” N-words.

Collins then played victim and sued the school district for $87 million after she was removed as vice president of the board. The lawsuit was later dismissed.