Thousands of European celebrities and elites have been exposed for buying fraudulently Covid-19 vaccine certificates rather than getting the actual vaccine.

Remember, these are the same people who have been yelling at us normal people to do the ‘right thing’ and get vaxxed.

The stunning bust by Spanish police confirms what many people have long suspected — while the elites sing from the pro-Big Pharma hymn sheet and encourage the masses to vaccinate, when it comes to their own health they quietly choose to reject the vaccine.

Amongst those that are being investigated for fraudulently obtaining vaccine certificates are leading European singers, musicians, football stars, business people, politicians and Big Pharma executives.

The scandal involved people being added to the National Immunisation Registry in exchange for money, with many of them familiar faces and household names.

The latest of these to be charged is the president of PharmaMar, José María Fernández Sousa-Faro, one of the largest pharmaceutical companies in Spain. The company is dedicated to researching drugs including cancer, Alzheimer’s and yes, Covid-19.

Yet mainstream media refuses to cover the story. 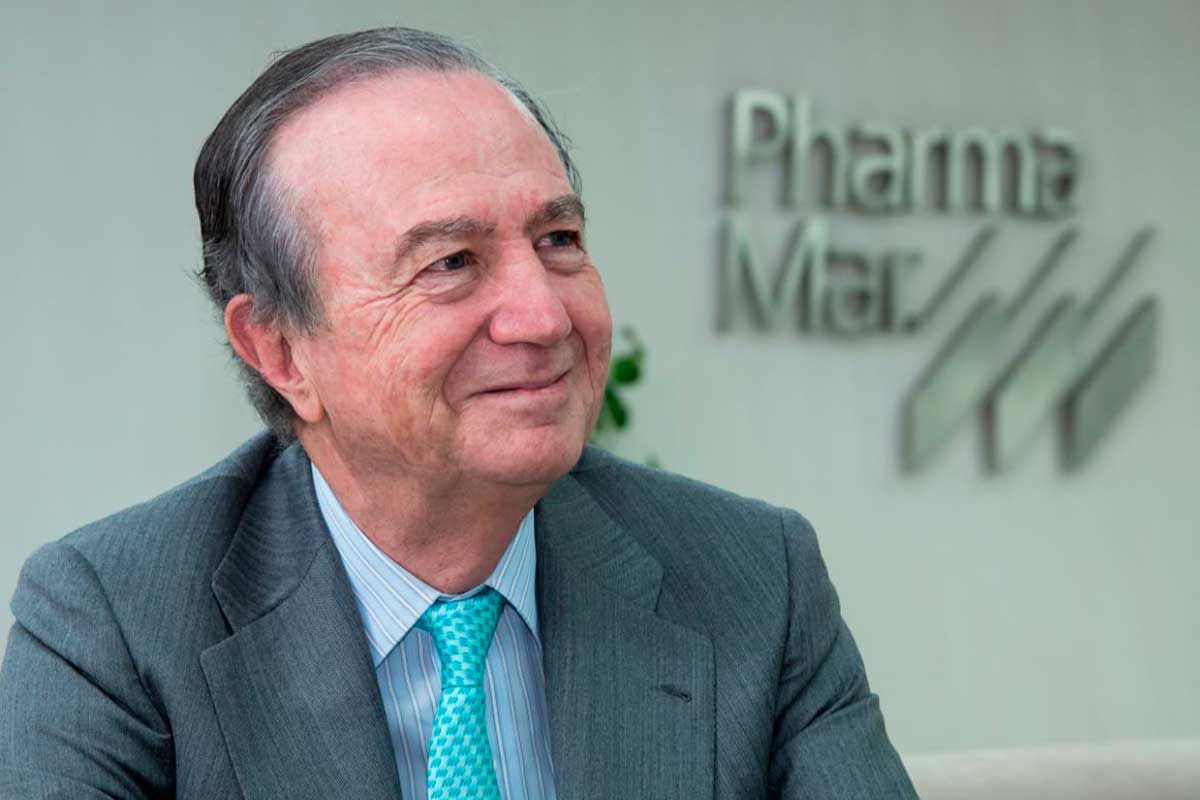 President of PharmaMar, José María Fernández Sousa-Faro, one of the largest pharmaceutical companies in Spain.

In the words of one Twitter user Starfish: “Why NOBODY here talks about the operation Jenner, discovered in Spain, why don’t they go further in the investigation?”

The reality is that the investigation is still ongoing with more evidence being collected before many of rich and famous go to trial, but perhaps it is more that this was not unexpected.

Whilst the average European did what their government asked, followed the draconian rules and went out and got vaccinated with experimental gene therapy biotechnology, it appears the elite in society chose not to get vaccinated.

Trust is now broken between governments and ordinary citizens. The fact that a pharmaceutical company president involved in researching Covid-19 vaccines did not feel it necessary or important to get vaccinated leads many to ask whether vaccinations were necessary or safe.

EuroWeekly report: What is interesting is that the police did not uncover the scam through a local investigation, but rather through efforts to curb extremism on the dark web.

Enter policeman A, his name has not been made public. According to the Guardia Civil he made contact with an extremist Islamic group who he arranged to meet in France, but told them that he personally could not travel as he had not been vaccinated.

He said: “I don’t have a COVID-19 passport; I am not vaccinated. Allah does not allow me to put anything impure in my body.”

They replied that they could get him a passport and even get him registered on the National Registry of Vaccination, He was introduced to two Madrid residents, Álex, a former thief with a history of sexual assault and known to have contact with criminals in Madrid and Irene, an attractive woman who had been convicted and then pardoned for drug trafficking many years ago.

The police followed the two and noticed that Irene met a young man twice a week, after hours. That young man turned out to be Mario, a nursing assistant in the Hospital of La Paz.

An investigation online found that Mario was an active militant and a Covid-19 denier, which made them suspicious. But on checking they found he could not be the source of the false certificates as he would not have access to the database.

So they went about pretending to be potential customers to gather the evidence they needed. What they found was another nurse was being given a share to issue the certificates, with the money being put into cryptocurrency accounts to try and hide it.

But they also did spend it drawing further attention to themselves, with the network growing and the number of customers increasing.