Prepare For Change
Home Ethics 18 Major Airlines, FAA, and DOT to Be Sued Over COVID Vaccine... 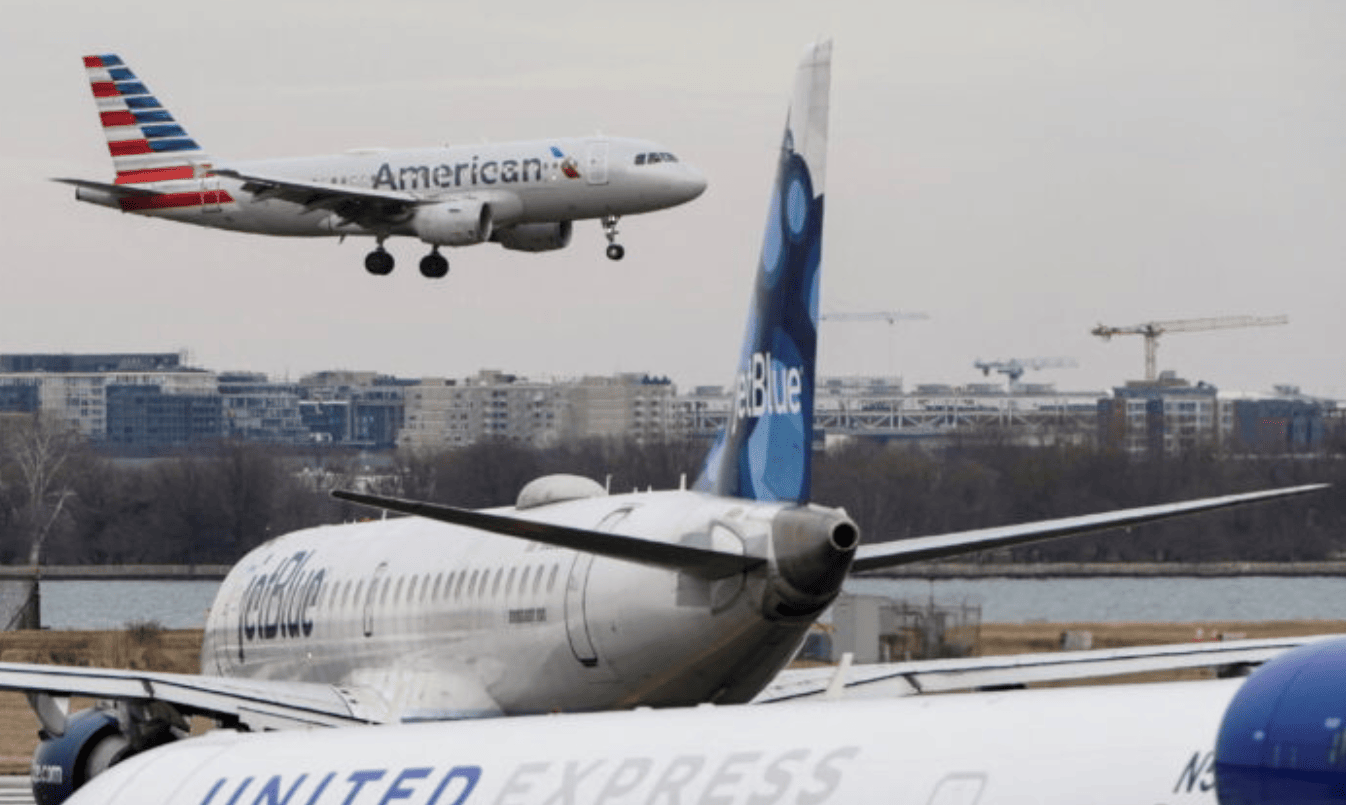 John Pierce Law has filed a lawsuit against Atlas Air, on behalf of US Freedom Flyers (USFF) and Atlas employees, and plans to sue all major airlines, 18 altogether, plus the Federal Aviation Administration (FAA) and the Department of Transportation (DOT), contending that the vaccine mandates imposed by these agencies on the airlines’ employees infringed on their constitutional, religious, and medical liberties.

The lawsuit against Atlas Air was filed in federal court in the Southern District of Florida, with over 100 plaintiffs pursuing litigation.

“Fundamentally, this case is about whether Americans should be required to choose between their livelihoods and being coerced into taking an experimental, dangerous medical treatment,” reads the lawsuit (pdf).

Plaintiffs are mostly unvaccinated pilots, flight attendants, as well as other Atlas staff.

“It is also about the safety of America’s airline industry. Should pilots—under federal regulation required to be among the healthiest workers in the United States—who have taken an experimental ‘vaccine’ that is now shown to have potentially deadly, long-term side effects, be allowed to fly massive aircraft in our skies? While those who have (smartly) refrained from such a course be forced out of their jobs?” it states.

Atlas Air is one of the industry’s largest cargo carrier companies and the world’s largest operator of the Boeing 747 aircraft.

The law firm was founded by Att. John Pierce, who founded the National Constitutional Law Union. He previously represented George Papadopoulos in connection with the 2016 “Russia Hoax,” reaching a dismissal of the DNC’s case and helping secure a presidential pardon. He is also currently representing defendants being charged in connection to the Jan. 6 Capitol breach.

“So the complaint has been filed. We’re in the process of serving everyone. And then, we’ll likely be looking for some kind of injunctive relief here soon to make sure that all the COVID-related mandates stop immediately. And then we’ll proceed [with] litigation, motion, practice, and discovery and then onward to trial eventually,” Pierce told The Epoch Times.

This week, John Pierce Law plans to file another lawsuit against United Airlines.

“We’ll be hitting basically all of them in sequence, and then we’ll be going after the FAA as well. We’re gonna get these vaccine mandate type of rules and COVID restrictions ruled unconstitutional. And we’re gonna get findings that there was discrimination under Title Seven. We’re gonna get punitive damages for intentional infliction of emotional distress and things like that,” Pierce said.

“It’s going to require a big fix, ultimately. And that’s probably going to require legislation and kind of getting all the stakeholders at the table, but the first step is civil litigation.”

Airlines, which are government contractors, are affected by President Joe Biden’s order from September of last year that states all employees of those companies have to be vaccinated against the Chinese Communist Party virus.

Pierce said that as soon as he heard about the airline mandates he predicted that it would be the next big wave of litigations.

“[These lawsuits are] absolutely crucial. It’s a very, very red line—If you get to the point where you have to choose between getting an experimental drug shot in your arm and your paycheck, that’s just unAmerican, it’s unconstitutional, it’s outrageous, it’s sickening.”

“If that’s not the hill to die on when it comes to liberty, that’s about as close as I can imagine it,” Pierce said.

Josh Yoder, a major airline pilot and a spokesperson for Freedom Flyers who recently supported the trucker-led “The People’s Convoy,” says that there has been harassment, threats, intimidation, vaccine injuries, and even “suicides that have come out of these mandates.”

“We’re not doing class action. We’re doing individual litigants. And the reason we’re doing it that way is because so many people have been harmed and people have experienced different levels of harm. We have the unvaccinated who have been harassed, threatened, and intimidated into getting vaccinated. Then we have many people as well who got vaccinated against their will, who were coerced and forced into doing it under threat of losing their employment,” Yoder said.

“And then, in addition, we have the vaccine-injured, and the numbers of vaccine-injured are growing by the day,” Yoder went on, “It’s just incredible what’s happening with pilots.”

The Epoch Times recently reported that a pilot for American Airlines, one of the top 3 largest airlines in the country, suffered a cardiac arrest between two flights, about 6 minutes after landing.

Freedom Flyers is now acting as an advocacy group between the pilots, the FAA, and the companies in order to assist them in coming forward and speaking out on their conditions.

“We have a massive team of medical professionals who are helping these people, but we’re asking everyone to come forward. While it’s absolutely devastating to their careers, we need them to come forward because this is the safety of the American public that we’re talking about,” Yoder said.

According to a group of attorneys, doctors, and other experts—and a pilot who says his career ended due to adverse reactions from a vaccine—the FAA has been breaking its own rule that states pilots should not fly after having taken medications that have been approved for less than a year, The Epoch Times reported in December.

The Epoch Times reached out to Atlas Air for comment.