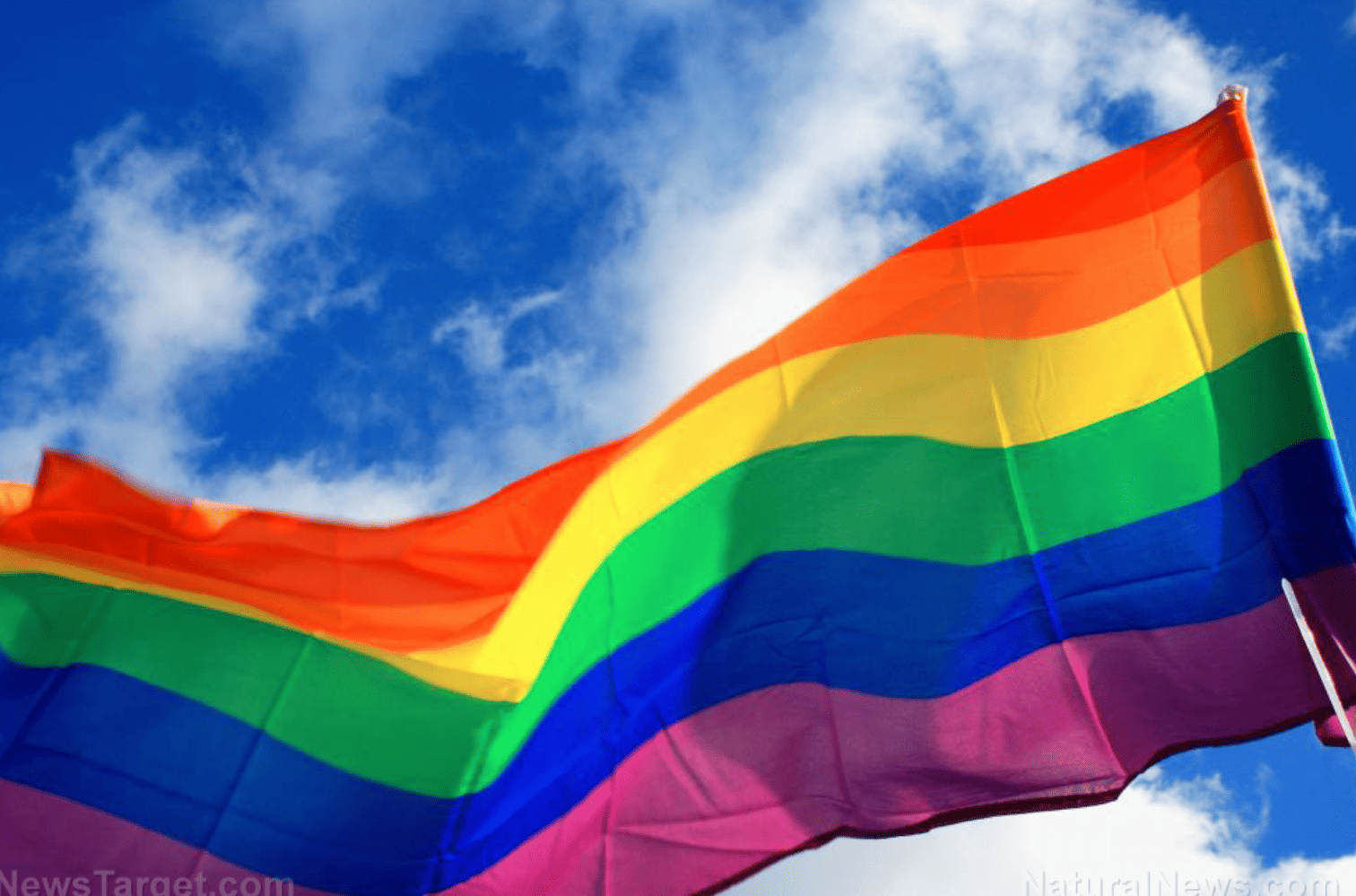 The NFL has signed its first biological male who identifies as transgender to be part of the women’s cheerleading squad for the Carolina Topcats. Justine Lindsay, 29, announced the news that Lindsay would be joining the women’s squad.

Lindsay announced the news in March via Instagram with “Cats Out the Bag you are looking at the newest member of the Carolina Panthers TopCats Cheerleader’s as the first Transgender female.”

Lindsay went on to say “I would like to thank the beautiful and talented dancers who supported me along the way alumni TopCats family and friends for your love and support. I would not have gotten to this moment in my life if it wasn’t for the support. Also to my beautiful coach @chandalaelanouette you are a special being that I truly cherish thank you taking that leap of faith on me to be apart of your legacy and so many others. This is a moment I will never forget and I cannot wait to show you all what this girl has to bring. Thank you @topcats a dream come true.”

While NFL cheerleading squads had allowed men to join the roster starting in the late 90’s, Lindsay will be the first biological male who identifies as female to join.

According to Buzzfeed, Topcats’ director Chandalae Lanouette said “Lindsay had noted on her application that she was transgender, but her talent, not her history-making, is what landed her on the squad.”

The Topcats, like most NFL cheerleading squads, are a public facing part of the franchise and are featured at special events, conferences, and fundraisers.

“I think more people need to see this,” Lindsay told Buzzfeed, “it’s not because I want recognition. It’s just to shed light on what’s going on in the world.”

Sam Ames, the director of advocacy and government affairs for The Trevor Project, responded to Lindsay’s hiring by saying “that LGBTQ youth report that seeing LGBTQ representation by celebrities and athletes made them feel good about being LGBTQ.”

This month the NFL revealed a new LGBTQ+ logo to celebrate pride month and Lindsay’s hiring is in keeping with the company’s goal to be “more inclusive.”