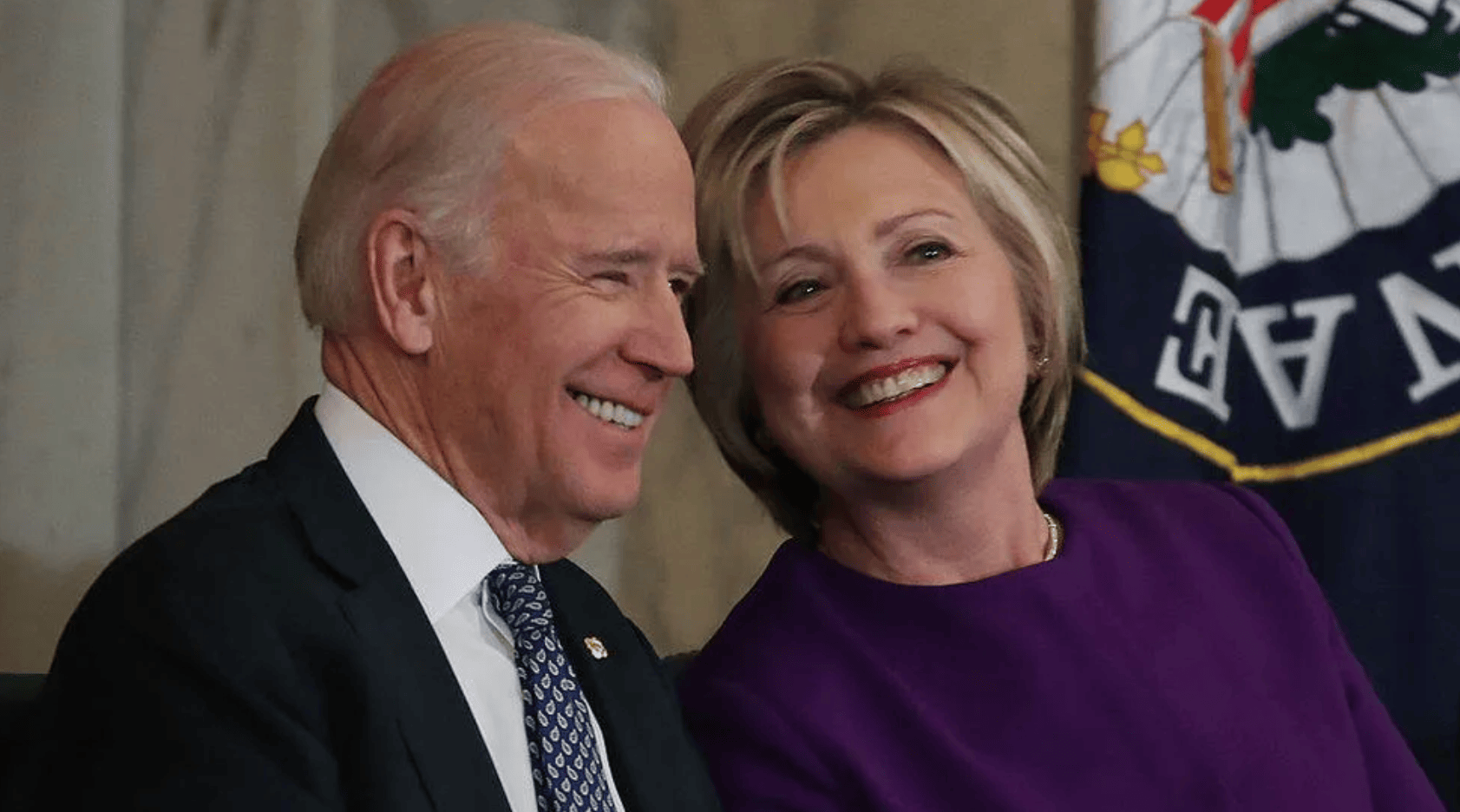 This was an article from March of this year but is nonetheless interesting.

Russia’s foreign ministry has announced that sanctions have been placed on US Vice President Joe Biden and 12 other senior US officials.

The list includes members of the government such as Secretary of State Antony Blinken, Defense Secretary Lloyd Austin, Press Secretary Jen Psaki, and other officials from the administration.

The restrictions prevent them from entering Russia and place a hold on any assets they may have in the country.

The ministry, on the other hand, has said that the penalties would not prevent the impacted persons from making required high-level interactions.

The following are some of the other names on the list:

Vice President Joe Biden with former Chairman of the Joint Chiefs of Staff Mark Milley
Jake Sullivan is the National Security Adviser.
Daleep Singh is the Deputy National Security Advisor.
Samantha Power, Administrator of the United States Agency for International Development (USAID),
Treasury Department’s Deputy Secretary Wally Adeyemo is a Nigerian singer and songwriter.
Reta Jo Lewis is the President of the Export-Import Bank of the United States.
According to the ministry, penalties are being implemented “on the basis of reciprocity.”

Russia is currently the nation with the most number of sanctions in the world.

On Tuesday, the United States imposed penalties on 11 Russian defense officials and hinted that it would also impose sanctions against Alexander Lukashenko, the President of Belarus, which is aligned with Moscow.

In a separate move, the United Kingdom imposed restrictions on an additional 370 Russian persons, including former Russian President Dmitry Medvedev.

In a statement released on Tuesday, the White House stated that President Biden will fly to Europe next week to attend an emergency Nato meeting in Brussels, where he will reaffirm Washington’s “iron-clad” support for its friends.

Hillary Clinton may put aside any fantasies she may have had about purchasing a holiday dacha in the Russian city of Sochi.

After he leaves the White House, Joe Biden’s aspirations to launch a company in Moscow will have to be put on hold.

Without getting too serious, the Russian “stop” order against the US President, senior White House staff, and – most interestingly – former Secretary of State Hillary Clinton, who has not held public office in nine years, was intended as a symbolic but not particularly significant retaliation for the crippling sanctions imposed on Russia by the United States and its allies. It’s not as if any of the Americans on the list have big financial ties to the Russian government.

But the action is a reflection of the widening gulf that has developed between the United States and Russia in the aftermath of the latter’s invasion of Ukraine.

When the United States government prohibits Secretary of State Antony Blinken from ever stepping foot on Russian territory, it indicates that ties between the two countries have reached a post-Cold War low point.

Beyond the Ukrainian crisis, this has very significant ramifications since the United States and Russia had intended to cooperate on Iranian nuclear talks, counter-terrorism initiatives, climate change mitigation, and other urgent international concerns. The likelihood of it occurring at this time is becoming extremely remote.