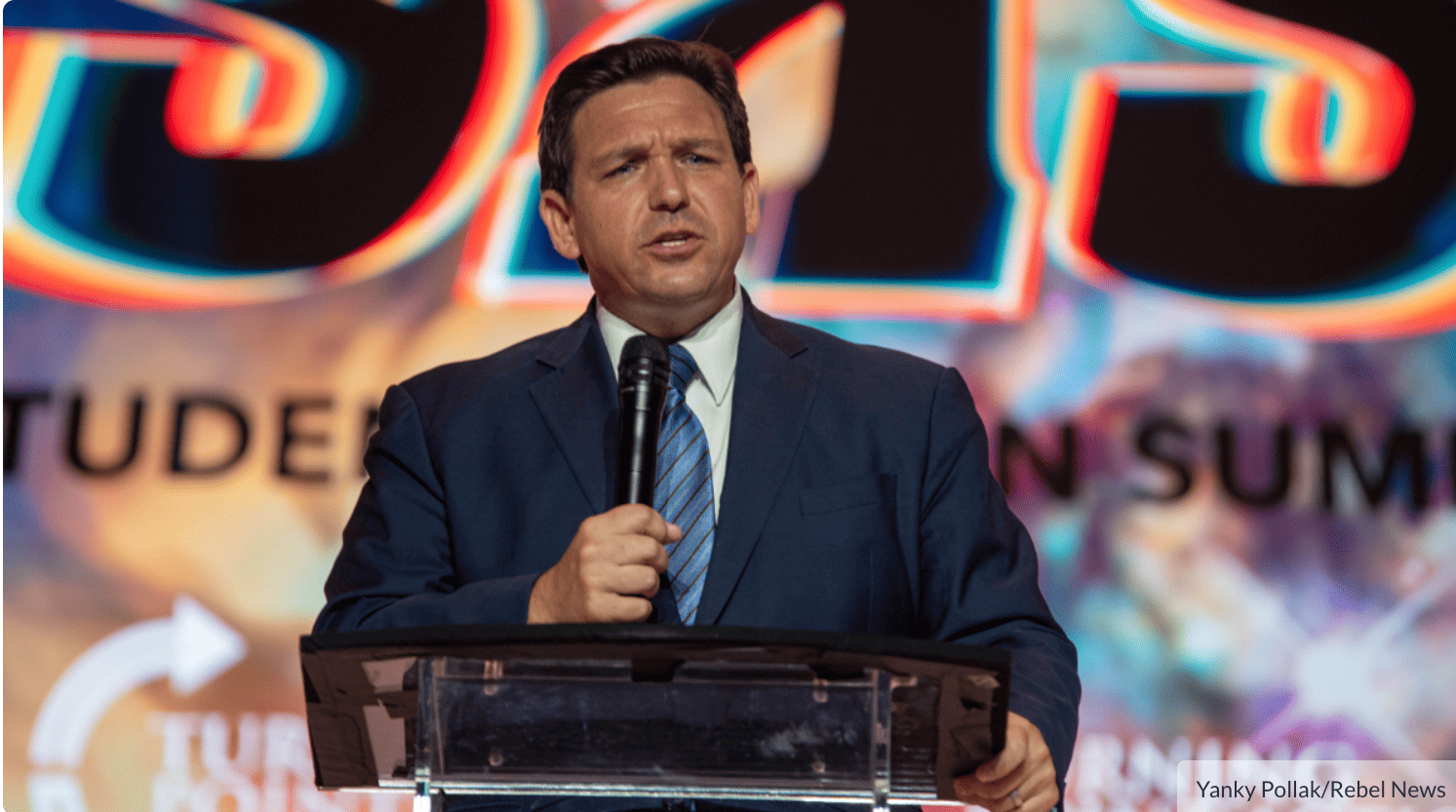 Florida Gov. Ron DeSantis has become one of the nation’s most vocal opponents against the prescription of puberty blockers and transgender surgery for minors, and he isn’t backing down. 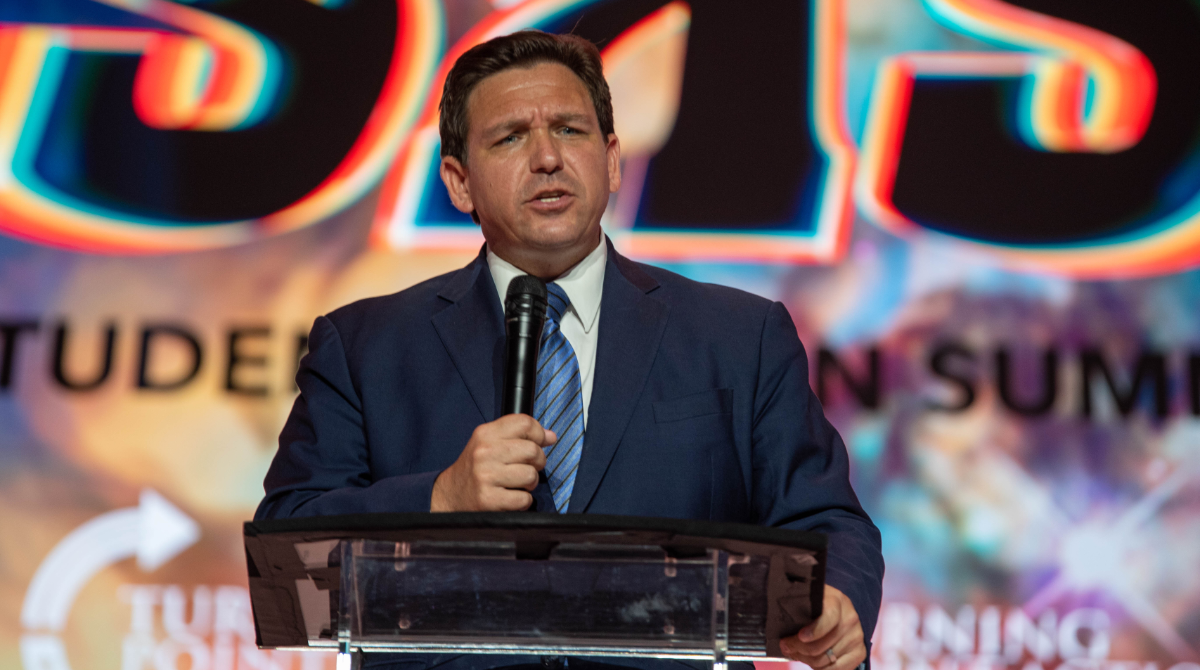 Speaking to Laura Ingraham on Fox News, DeSantis stated that there is no scientific or medical evidence to suggest that castration and mastectomies are effective medical care.

Asked by Ingraham if Floridians support “gender affirming care,” DeSantis described the term as a euphemism.

“They will actually take a young boy and castrate the boy. They will take a young girl and do a mastectomy, or they will sterilize her because of the gender dysphoria. There is no evidence that this is something that’s effective medical care,” said DeSantis.

“And we know that people that do this when they’re kids have huge problems going on. So we believe that this is not appropriate in the state of Florida. We don’t think a doctor should get a licence if they’re doing it,” added the governor.

“And I think these doctors should be able to be sued by these folks when they develop problems later in life,” he continued. “This is wrong. Minors should not be having this type of stuff performed on them.”

DeSantis’ remarks contrast with Biden’s appointee for the Assistant Secretary for Health, Dr. Rachel Levine, who stated that 54% of Floridians support gender-affirming care for minors.

“When people are aware of the science they see how important it is to have rational policies. New study shows that 54% of Floridians support access to gender-affirming healthcare for minors when its recommended by their doctors or supported by their parents,” wrote Levine, providing a link to LGBTQ activist group The Trevor Project.

“Accredited medical professional groups agree that gender-affirming care is medically necessary, safe, and effective for transgender and non-binary children and adolescents,” Levine added. “Let’s not let these facts get lost in the political rhetoric. We can, and should, translate this knowledge into more compassionate policies that protect rather than undermine youth mental health. We all have a stake in building a safer world where everyone can live in peace.”