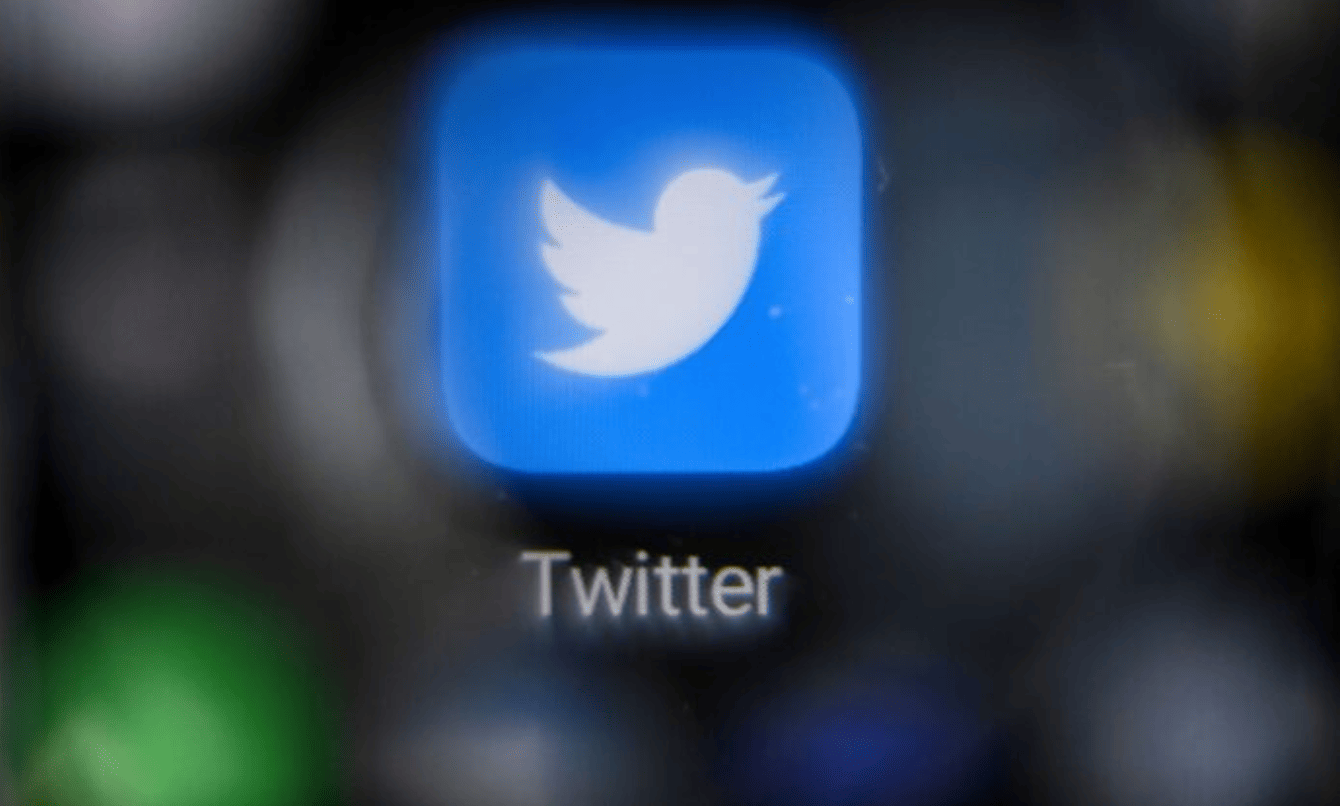 Recent controversies stoked by alleged efforts of leading tech platforms to ban or “de-platform” content on political grounds—which some claim was behind Twitter’s temporary blocking last week of all links to articles running in The Epoch Times—have prompted fresh debate over the legal rights of users of these platforms and what the First Amendment does, and does not, guarantee.

In the view of some legal experts, while the spirit of the First Amendment unmistakably favors freedom of expression, its explicit language leaves those who have been banned or blocked with little legal recourse, calling for new approaches, including potentially an antitrust case against the tech companies whose dominance is so entrenched that they shape public discourse in a putatively free society.

Some people have eagerly awaited the outcome of an ongoing case, NetChoice v. Moody, in which tech and social media companies represented by the trade association NetChoice have challenged a Florida law, SB 7072, which sought to bar the platforms from censoring content from any candidates running for statewide or national office. While the litigation pertains to the rights specifically of Florida users of social media platforms, it has gained national attention and support in other states, and is closely watched by tech companies around the country.

Introduced partly in response to the decision of Facebook and Twitter in January 2021 to kick former President Donald Trump off their platforms, SB 7072 purports to move the decision to “de-platform” a candidate out of the hands of the big tech companies and place it in the hands of the end users, Florida citizens, who are free to delete or block any content they wish.

The governor’s office promoted the statute not just as one benefiting candidates, but as a populist measure, declaring in a statement, “All Floridians treated unfairly by big tech platforms will have the right to sue companies that violate this law—and win monetary damages. This reform safeguards the rights of every Floridian by requiring social media companies to be transparent about their content moderation practices and give users proper notice of changes to those policies, which prevents Big Tech bureaucrats from ‘moving the goalposts’ to silence viewpoints they don’t like.”

As things stand now, SB 7072, and the legal challenges that it may inspire in other states, may offer the most explicit defense of candidates and publications seeking to avoid de-platforming, but questions remain as to its legality.

A federal appellate court and a federal trial court have enjoined the statute for violating the First Amendment. When Florida made an appeal to the 11th Circuit Court of Appeals, the trade association NetChoice, which represents a broad array of leading tech firms and platforms including Google, Twitter, Amazon, Yahoo!, Etsy, and eBay, jumped into the fray with oral arguments in favor of the tech companies’ absolute freedom to ban or block content as they see fit.

Chris Sprowls, speaker of the Florida House of Representatives, made the case that the tech firms’ platforms “have morphed into the town square” and that it is impossible to preserve free speech as long as a few “technological oligarchs” exercise arbitrary control over what people can say and share online.

But from a First Amendment standpoint, the tech firms may have a point, at least as far as their own right to censor is concerned, Clay Calvert, director of the Marion B. Brechner First Amendment Project at the University of Florida, told The Epoch Times.

“The First Amendment only protects against censorship by government entities and government officials, not censorship by private individuals and businesses. That has always been the case, regardless of the medium of speech. For example: If back in the day a record store didn’t want to sell an album you’d produced, that didn’t violate your First Amendment right of free speech because the record store was not the government. It was a private business,” Calvert said.

In an official statement on NetChoice’s oral arguments against Florida, counsel Chris Marchese called SB 7072 “rotten top to bottom” and said that the law “violates the Constitution many times over.”

The essence of the companies’ defense is that the Florida law gets in the way of the firms’ editorial control of content that they bring to the world, Calvert argued, adding that it is quite possible that the case may end up before the Supreme Court.

In the meantime, users who become the victims of de-platforming currently do not have many means of legal redress, Calvert observed. One route they could take is to argue that a platform entered into a legal contract with the user when it established certain terms of service at the time the user joined, and that deleting a post or kicking the user off the platform violates those terms of service, he said. This may be especially true where the terms of service did not explicitly prohibit the content in question or were vague about what content might be actionable under its guidelines. Even so, the outcome may not satisfy the de-platformed user.

“There’s likely not much money one could recover unless they could prove an actual monetary loss caused by the removal of a post or de-platforming,” Calvert said.

Given the dominance that a few companies hold over online speech and the uncertain fate of Florida’s challenge to de-platforming, a more realistic option may be to pursue an antitrust case that might result in a less centralized and more ideologically diverse social media landscape. This would not even necessarily have to happen in the future under a Republican administration, experts say.

“The Biden administration certainly is willing to use antitrust law in the media space. The government’s current case in the book publishing industry, targeting the merger of Penguin Random House with Simon & Schuster, is a good example,” Calvert said.

But it is important not to underestimate the legal resources at the disposal of the tech firms or the lengths to which they will go to ensure their continued oversight of what speech gets out into the world, he cautioned.

“It definitely is possible that we might see some trust-busting moves against social media companies, but their lobbying efforts to push back against the government will be immense. It would be a long and expensive battle by the government,” Calvert added.

For all the problems afflicting political discourse in the U.S. social media realm, the severity of censorship is still not on par with what exists in other parts of the world, namely China, said Jennifer Pan, a professor of communications at Stanford University.

“We can take the very example of you writing this article. In the United States, you can write the article and an audience will see it. In China, you would not be able to call attention to censorship, or any topics the government wants censored, no matter how hard you tried. You’d be monitored, arrested, intimidated, your outlet banned and fined, your editors arrested, and any and all online presence you have erased,” Pan said.

Pan dismisses arguments that democratization and liberalization have improved the climate for freedom of expression in recent years.

“In China today, there is no longer any press independence. During the 2000s, there was a degree of independence, but that has gone away in the past 10 years,” Pan said.

Though the United States may not yet have descended to the level of full-blown censorship and repression, Pan pointed to a recent experiment conducted by researchers Yuyu Chen and David Y. Yang over 18 months, and summarized in a January 2018 paper, as an illustration of the dangers facing people who live and work in an environment where access to information about the world is constricted on one pretext or another. In the experiment, college students in China received access to censorship circumvention technology that would permit them to access whatever online content they wished, anywhere in the world. But the outcome was disappointing, Pan said, and suggested that the lack of free access to online content had fostered an assumption that what users were allowed to see and read was a fair representation of what they needed to see and read.

“Few students used the technology, likely because they did not think they would find any additional information in an uncensored environment. That shows the success of government censorship—when people living inside a censored information environment believe that they have access to full information, when they no longer know what it is that they do not know,” Pan said.

The Epoch Times has reached out to NetChoice for comment.