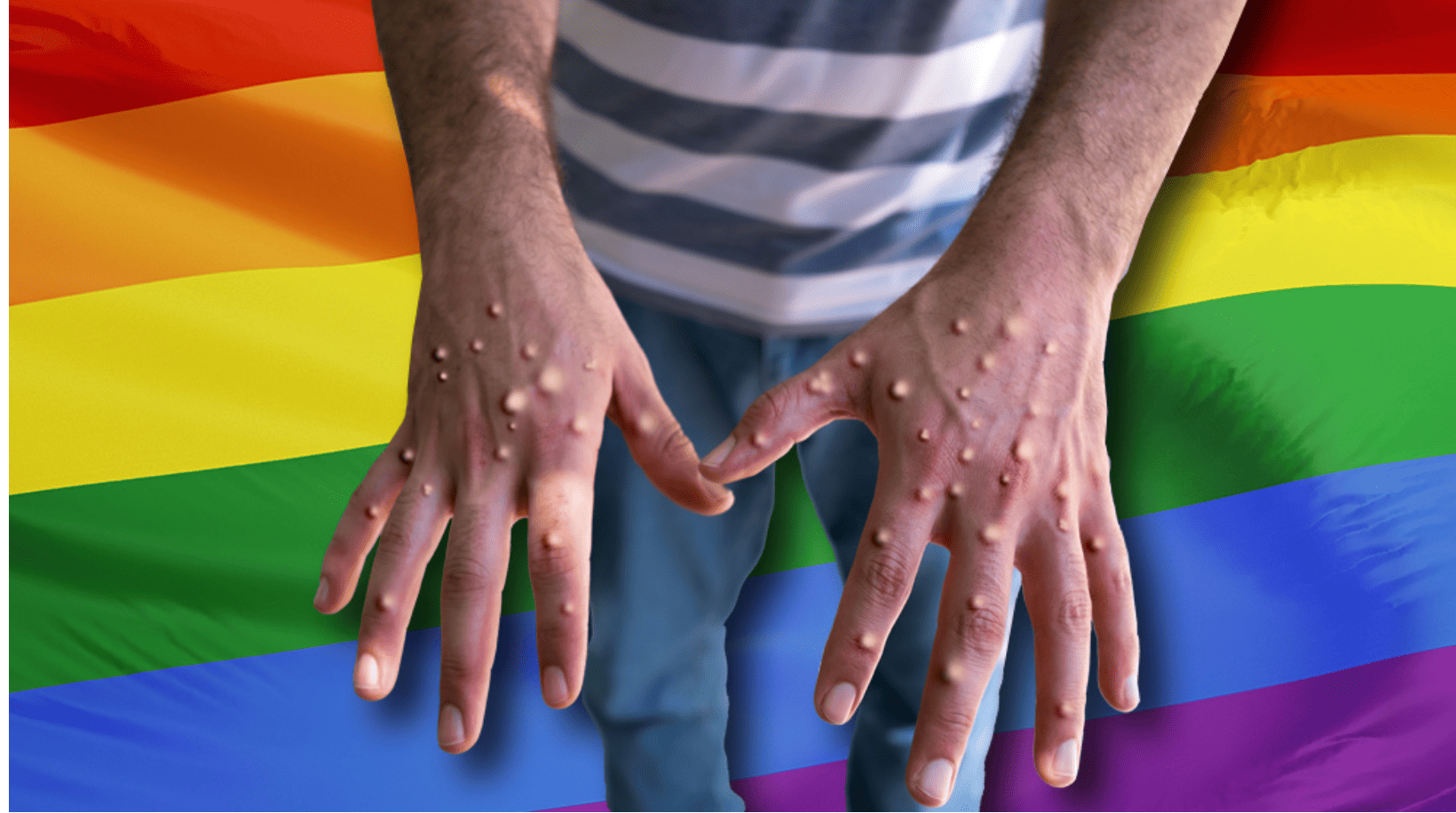 After the federal government declared monkeypox a “national public health emergency,” the Centers for Disease Control (CDC) activated their Emergency Operations Center (EOC) and deployed 300 pandemic “firefighters” who will activate resources nationwide which includes local, national and international response partners. The CDC is urging health care providers to take every rash seriously, as if it might be monkeypox. It doesn’t matter if the rash is from more common infections (varicella zoster, herpes zoster, syphilis), the CDC is urging healthcare providers to evaluate homosexual men for monkeypox and test them for it.

The CDC also instructed homosexuals to avoid “spaces” for anonymous sex with multiple partners and to wear gloves during specific sexual activities. The CDC warns the gay community: “The best way to protect yourself and others is to avoid sex of any kind … while you are sick.” The CDC warns the LGBTQ community to also “avoid touching any rash” and not to attend festivals or raves.

“Monkeypox is not considered a sexually transmitted disease, but it is often transmitted through close, sustained physical contact, which can include sexual contact,” the CDC warns. “A rave, party, or club where there is minimal clothing and where there is direct, personal, often skin-to-skin contact has some risk. Avoid any rash you see on others and consider minimizing skin-to-skin contact,” the CDC webpage reads.

There’s more to the story than just transmission. The covid-19 vaccines have caused widespread immune-deficiencies that make people more susceptible to other infections (as known as vaccine acquired immunodeficiency syndrome). One study showed that the vaccinated are witnessing “profound impairments in type I interferon signaling, which has diverse adverse consequences to human health.”

Monkeypox was always an infection that rarely, if ever, occurred in developed nations. Monkeypox is a zoonotic orthopoxvirus that causes smallpox-like illness in humans. According to the CDC, early symptoms include high fever, head and body aches and sometimes vomiting. During the second phase of the infection, sores begin to appear over the body during a ten-day period. These sores become pustules. These round pustules are sharply raised and feel like peas under the skin. After five days, the pustules crust over and turn into scabs.

For decades, cases of monkeypox were isolated in the Democratic Republic of the Congo and sometimes occurred in Sudan. There has only been one reported case in the United States before 2022, and that case showed up about twenty years ago. In 2003, rodents from Ghana had reportedly infected American prairie dogs, before spreading to a human vector. The outbreak was stopped in its tracks.

The US is making available 1.1 million doses of the Jynneos monkeypox vaccine. The CDC notes that vaccine will be “an important tool in preventing the spread of monkeypox,” but it’s hard to know whether or not these over-vaccinated homosexual populations even have a functioning immune system left. Their immune systems have been depleted by multiple vaccines that damage innate immune function, and they may not even be capable of responding effectively to the antigens in the monkeypox vaccines.