Prepare For Change
Home Media Being ‘Transgender’ Is a Disability Now? 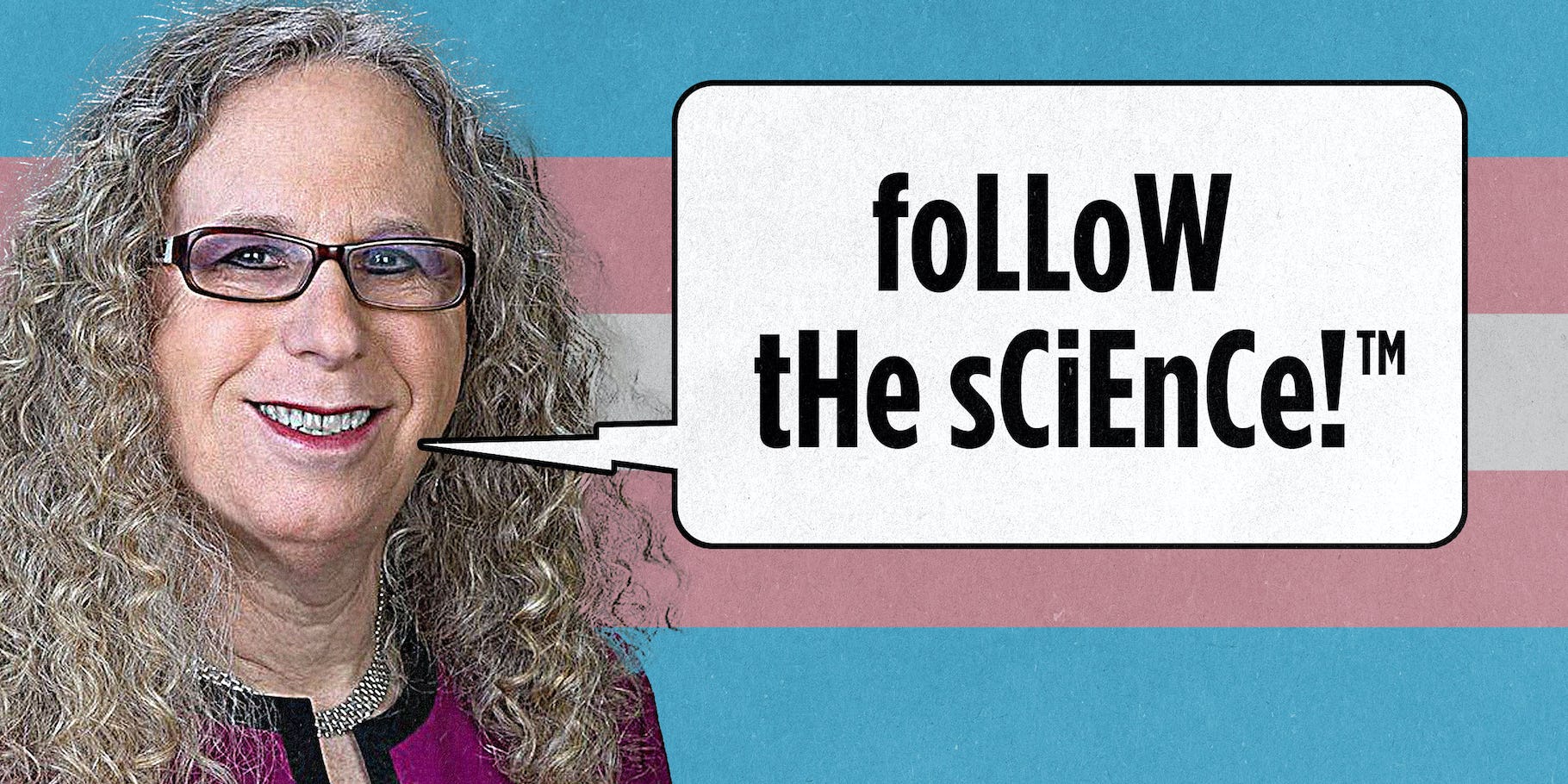 The Fourth Circuit Court of Appeals redefines “gender dysphoria” and gives it protected status under the ADA.

The Fourth Circuit Court of Appeals issued a ruling this week that will have significant implications for the issue of “transgender” people now roiling the country. In a lawsuit that was brought against the Fairfax County Sheriff’s Office in 2020 by a former inmate, Kesha Williams, who had been incarcerated in a men’s facility for six months despite his declared “gender identity” being that of a “transgender” woman, the court ruled that the county had violated Williams’s rights.

U.S. District Court Judge Diana Gribbon Motz found that the county was guilty of discrimination for refusing to recognize Williams’s declared gender and for not housing him in a female prison facility. In an intriguing twist, Motz asserted that gender dysphoria is a disability that falls under the Americans with Disabilities Act (ADA).

In other words, Motz has effectively redefined gender dysphoria to preclude it from being classified as a gender identity disorder so that people suffering from it can then receive legal disability protection from the ADA. Effectively, Motz has attempted to produce the judicial equivalence of having one’s cake and eating it too.

Furthermore, the group Keep Prisons Single Sex USA blasted the decision: “Absolutely bonkers decision out of 4th Circuit. Gender dysphoria’ is not the same as ‘gender identity disorder’ therefore, ‘GD’ is covered under the Americans with Disabilities Act even though being ‘trans’ itself not considered a disability.”

The twisted ruling was clearly aimed at upholding an ideological agenda. It is untenable, however, and it’s bound to be taken up by the U.S. Supreme Court. In the interim, it will have far-reaching consequences that will put more women in danger.