Prepare For Change
Home Conspiracy and Crimes Against Humanity The-beginning-of-cannibalism?-lab-grown-human-meat-is-now-being-proposed 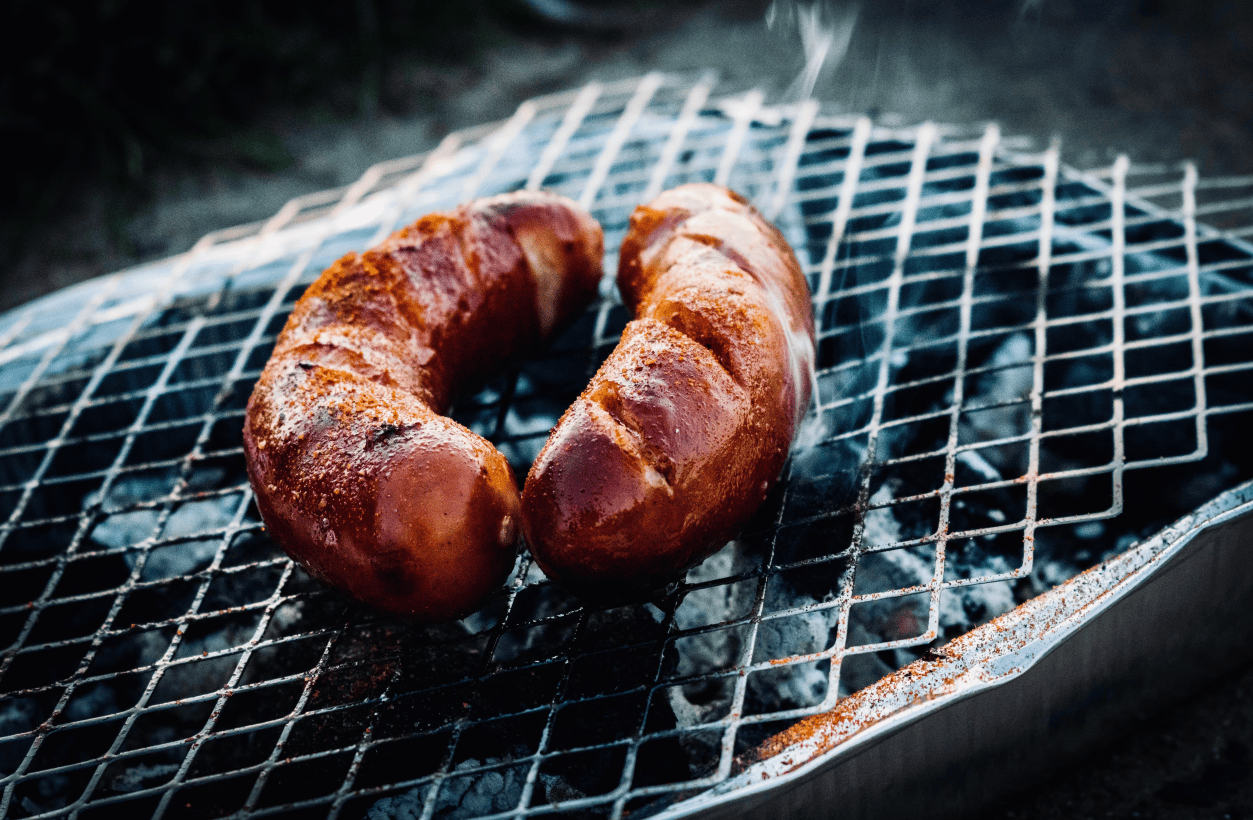 The New York Times recently published a rather disturbing headline stating the time for cannibalism is now. While such a declaration certainly raises eyebrows, it’s far from an isolated incident. For decades this taboo topic has insidiously inched from the shadows to the forefront of society. Soylent Green, the 1973 horror film, portrays a dystopian future where overpopulation leads to mass cannibalism. Pop stars have created music videos sexualizing being eaten alive. Some scientists claim consuming mortal flesh combats ‘climate change’. A peer-reviewed paper suggests feasting on people results in numerous health benefits.
However, one revolutionary food supplier is taking things a step further by selling human meat. Cannibalism is being featured in countless articles in an attempt to normalize the controversial subject. Human Salami As average citizens struggle to afford groceries due to rapidly rising inflation, a peculiar startup is presenting an unconventional remedy. Bite Labs is working to produce artisan salami made from celebrity stem cells. These cured sausages contain about 30% human meat and 40% lab-grown animal meat. According to the company’s official website: “We mix celebrity and animal meats, grown in-house through a proprietary culturing process, into curated salami blends. Starting with biopsied myoblast cells, we grow our healthy, rich, meats in Bite Labs’ own bioreactors. Meat production today is simply unsustainable— unless a radical change is made, the price of meat will eventually rise out of control. Lab-grown meats are the future.”
Bill Gates at It Again While Franken-furters may seem like an obsolete business venture, many investors see a lucrative opportunity. Food distributing giants like Tyson have entered the edible biotech sector. Other powerful corporations including Amazon, Virgin Group, and vaccine maker GlaxoSmithKline are also jumping on board. Computer nerd turned pandemic profiteer Bill Gates has funneled millions of dollars into the synthetic meat industry. A blog post authored by the pseudo-philanthropist warns the transition is imminent and necessary to save the planet. Last year the Microsoft tycoon essentially declared war on farmers by calling for a ban on naturally raised beef. Surely it has nothing to do with monopolizing the industry to protect his investments, right?
A startup company aims to grow lab-grown meat made form human stem cells. Throughout the last decade, a deluge of unsettling articles have emerged from the mainstream media. News outlets such as the Washington Post, Business Insider, NPR, and Smithsonian magazine are normalizing cannibalism. Simultaneously, over 100 food manufacturing plants have been destroyed by a mysterious surge in fires. Livestock animals around the world are dropping dead under suspicious circumstances. Soaring prices are causing nearly 24 million households in America to go hungry. Everything currently transpiring is not an accident— it’s by grand design. Unfolding before our eyes is a perfectly concocted storm that will trigger unprecedented starvation. Chillingly, authorities are making it blatantly clear what they intend on recommending as a ‘solution’.