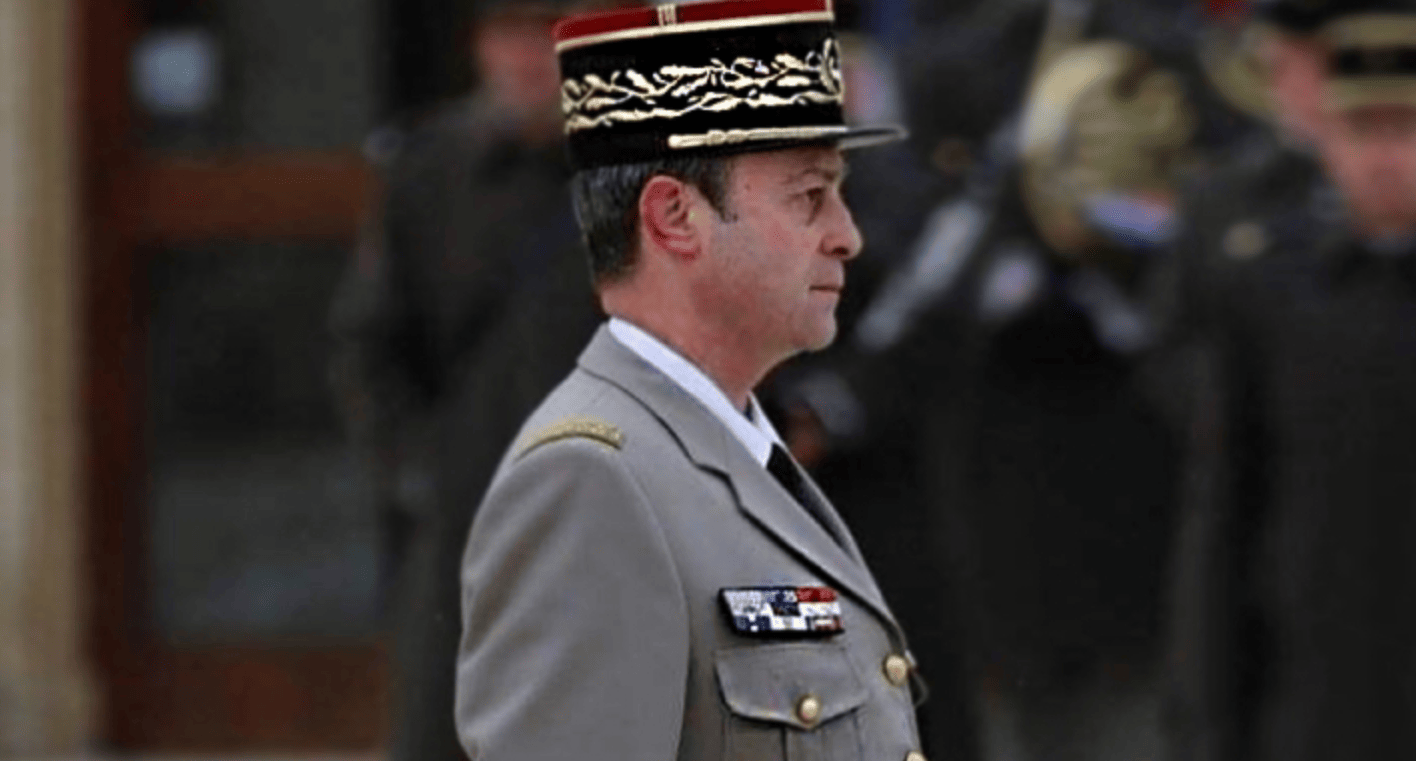 IN A POWERFUL letter attributed to French General Christian Blanchon, citizens who refused the experimental Covid “vaccines” injections are praised as “heroes”. Despite years of pressure campaigns, discriminatory policies, social exclusion, loss of income, threats, and being blamed for others’ deaths, the General thanked the “unvaccinated” for their strength, courage and leadership. Although we have not confirmed the authorship, we believe the content speaks for itself, and is well worth considering:

Even if I were fully vaccinated, I would admire the unvaccinated for standing up to the greatest pressure I have ever seen, including from spouses, parents, children, friends, colleagues, and doctors.

People who have been capable of such personality, courage, and such critical ability undoubtedly embody the best of humanity.

They are found everywhere, in all ages, levels of education, countries, and opinions.

You are made of the stuff of the greatest that ever lived, those heroes born among ordinary men who shine in the dark.

They are beings above the average of their societies; they are the essence of the peoples who have built all cultures and conquered horizons.

They did what others could not do; they were the tree that withstood the hurricane of insults, discrimination, and social exclusion.

Excluded from their families’ Christmas tables, they have never seen anything so cruel. They lost their jobs, let their careers sink, and had no more money… but they didn’t care. They suffered immeasurable discrimination, denunciations, betrayals, and humiliation… but they continued.

Never before in humanity has there been such a casting; we now know who the resisters are on planet Earth.

Women, men, old, young, rich, poor, of all races and all religions, the unvaccinated, the chosen ones of the invisible ark, the only ones who managed to resist when everything fell apart. Collapsed.