Prepare For Change
Home Technology A Digital Prison Is Being Built Around You Right Now, World Economic... 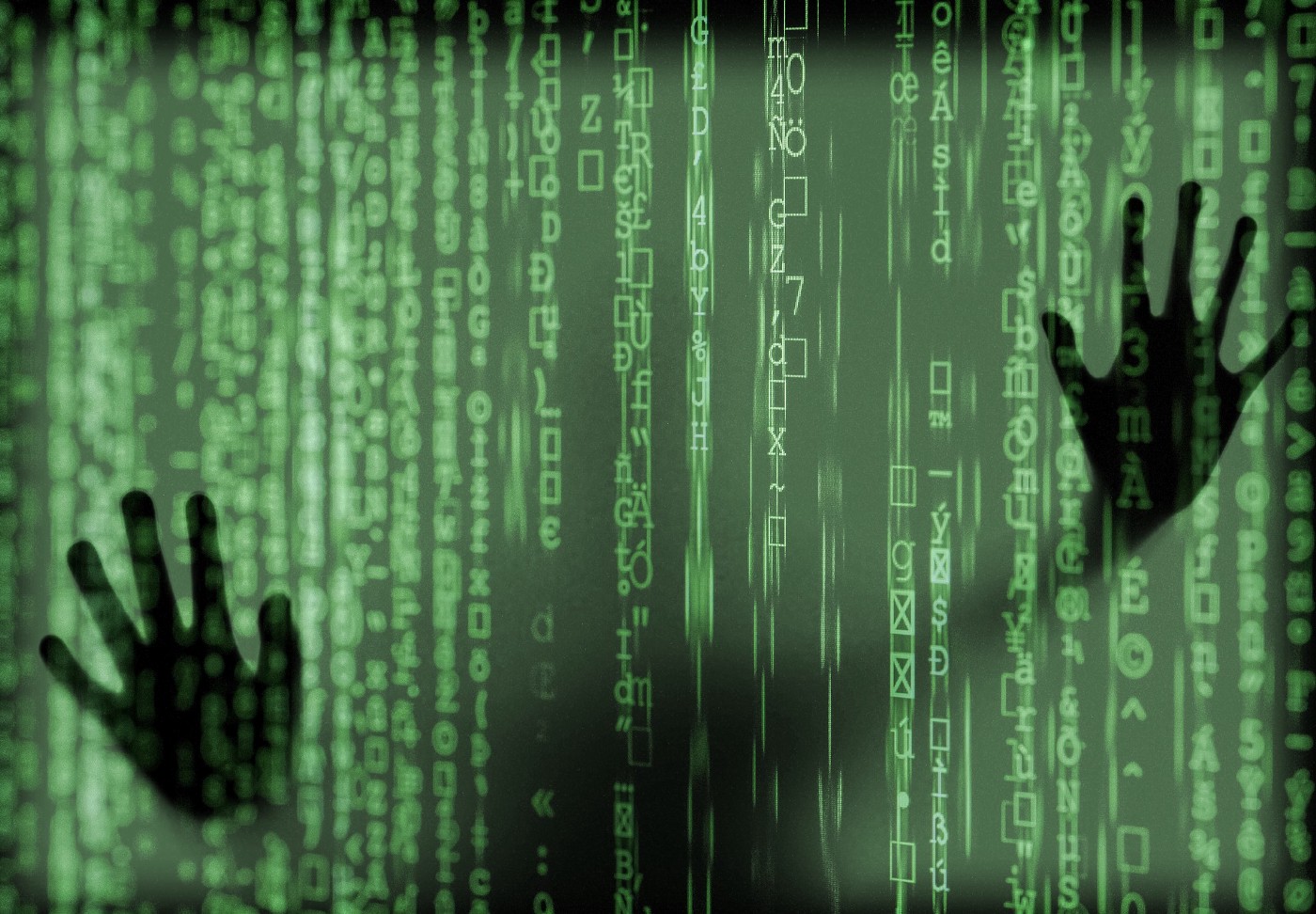 Prior to its upcoming conference in Davos next month, the World Economic Forum (WEF) appears to have joined the cancel campaign against Twitter, taking to recommending Chinese state-controlled social media apps to “follow along” with Davos Man into the future.

Twitter is noticeably absent from the entities listed on the organization’s “How to follow Davos 2023” social media pamphlet, and that appears to be no accident.

To stay up to speed with all that is happening within the invite-only doors of the ruling class confab, the WEF recommends following along through a handful of social media sites. They include the U.S.-based narrative-compliant Facebook, LinkedIn, Instagram, and YouTube, along with the Chinese social media apps TikTok WeChat, and Weibo. Twitter, which has freed itself from the grasp of the WEF-endorsed censorship-compliant social apps, is no longer included.

Through its founder Klaus Schwab and partner organizations, the WEF has a very cozy relationship with the Chinese government. Davos recently revealed that their China office now has 40 full time staffers. Moreover, every year in Beijing, the WEF hosts its “Annual Meeting of the New Champions,” which facilitates partnerships between international businesses and the Chinese Community Party. In 2018, the CCP awarded Klaus Schwab with its China Reform Friendship Medal, a medal for non-Chinese people who do the CCP’s bidding overseas.

Davos 2023 will feature Shou Zi Chew, the CEO of TikTok, on stage. First reported by The Dossier, he will appear at an event titled “Tackling Harm in The Digital Era.”

In case you missed it, The Dossier has obtained an early, partial list of both events and confirmed speakers for Davos 2023. On the agenda for the 2023 conference includes event titles such as Why We Need Battery Passports, Leading The Charge Through Earth’s New Normal, A Living Wage For All, Enabling An Equitable Transition, and Beyond The Rainbow: Advancing LGBTQ+ Rights, among others.

The Bird App has faced a ferocious cancel campaign following its change of management. Elon Musk’s pledge to turn Twitter into a free speech platform has met major resistance from the institutional corporate and governmental ruling class. Several WEF partners, such as BlackRock, have joined the attacks against Twitter, boycotting the platform in protest of its “content moderation” policies. It should come as no surprise that the ruling class’s favorite narrative and ideas shop for technocratic tyranny has come after Twitter, given that the latter app is now serving as the one major global social media platform for open debate and dialogue.