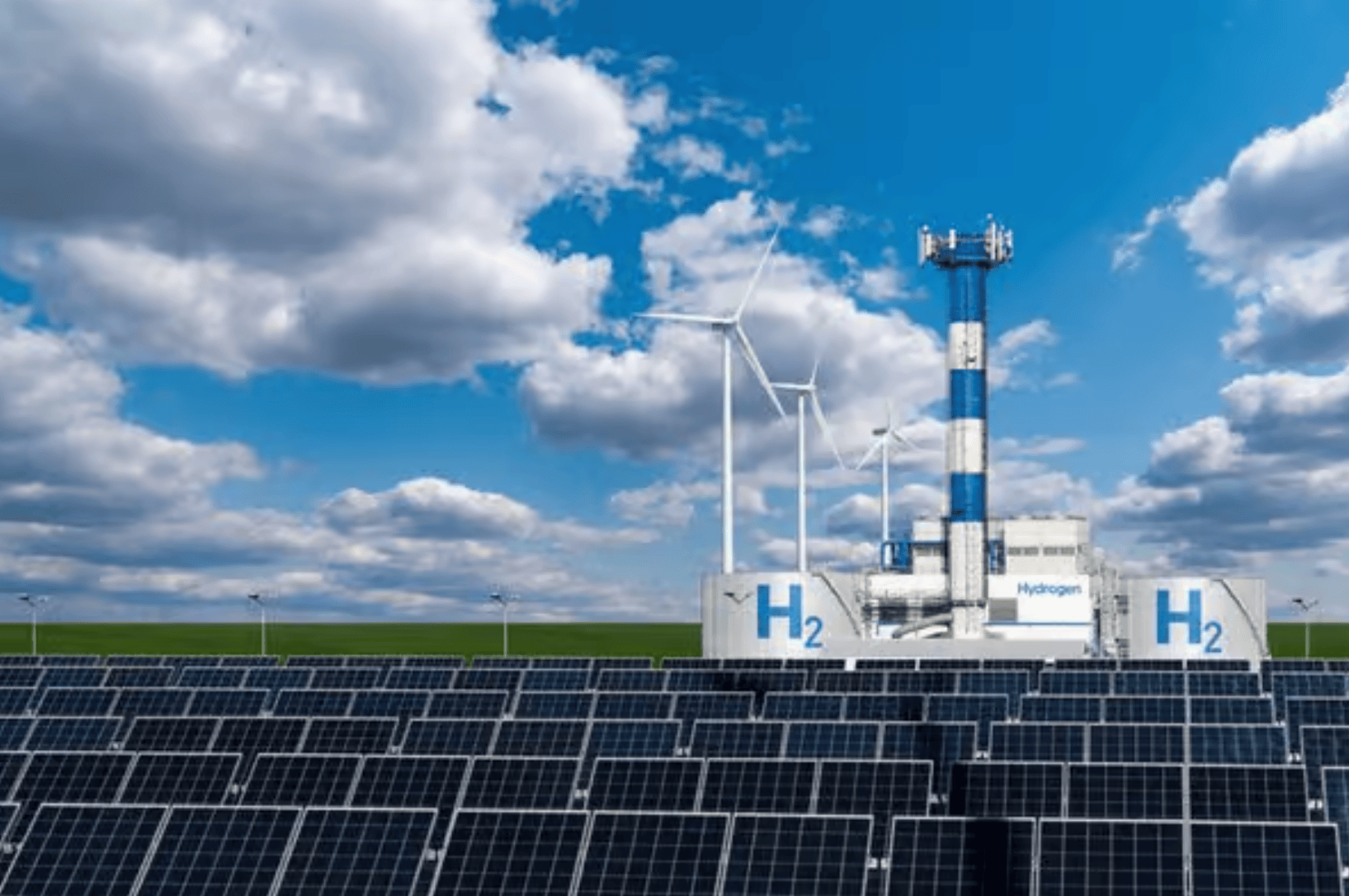 Green hydrogen continues to gain momentum in funding and research. The hydrogen market is projected to grow to $2.5 trillion by 2050. “Green” hydrogen is hydrogen fuel made using energy from zero-carbon renewable sources through a method called electrolysis. As the world seeks to limit its carbon emissions, green hydrogen holds tremendous promise. That being said, there are still some issues to be resolved in its electrolysis production process.

Electrolysis is the greenest production method for hydrogen fuel. The simple process uses electricity and water (H2O) and works by separating the hydrogen and oxygen molecules. This is done with an electrolyzer, a device consisting of an anode and a cathode separated by an electrolyte, which can vary in size. The problem is that electrolysis is still a relatively inefficient process. Depending on the cost of electricity, it can also be expensive.

Top-of-the-line electrolyzers require approximately 53 kilowatt-hours of electricity to produce 39.4 kilowatt-hours’ worth of hydrogen. Even if it is powered by renewable energy, this process still operates at a loss. But what if new advances could reimagine the way this 134-year-old technology operates?

The Australian company Hysata went back to the drawing board and came up with a new electrolyzer design.

An electrolyzer for the 21st century

“What we did differently was just to start completely over and to think about it from a very high level,” Gerry Swiegers, Hysata’s chief technology officer, said to the Guardian. “Everyone else was looking at improving materials or an existing design.”

The result was an electrolyzer that performed electrolysis without producing hydrogen gas bubbles, a major impediment on most electrolyzers’ cathodes and anodes. The removal of the gas bubbles enabled the Hysata electrolyzer to perform at 95 percent efficiency and produce 41.5 kilowatt-hours of hydrogen.

The International Renewable Energy Agency, an intergovernmental organization helping countries transition to renewable energy, set a goal of electrolysis methods achieving 42 kilowatt-hours per kilogram of hydrogen by 2050. So far, Hysata is the closest to achieving this level of efficiency. This is a leap in electrolysis technology that promises to make renewable green hydrogen more competitive in the energy sector.

This story was part of our Best of 2022 series highlighting our top solutions from the year. Today we’re featuring business-focused solutions.