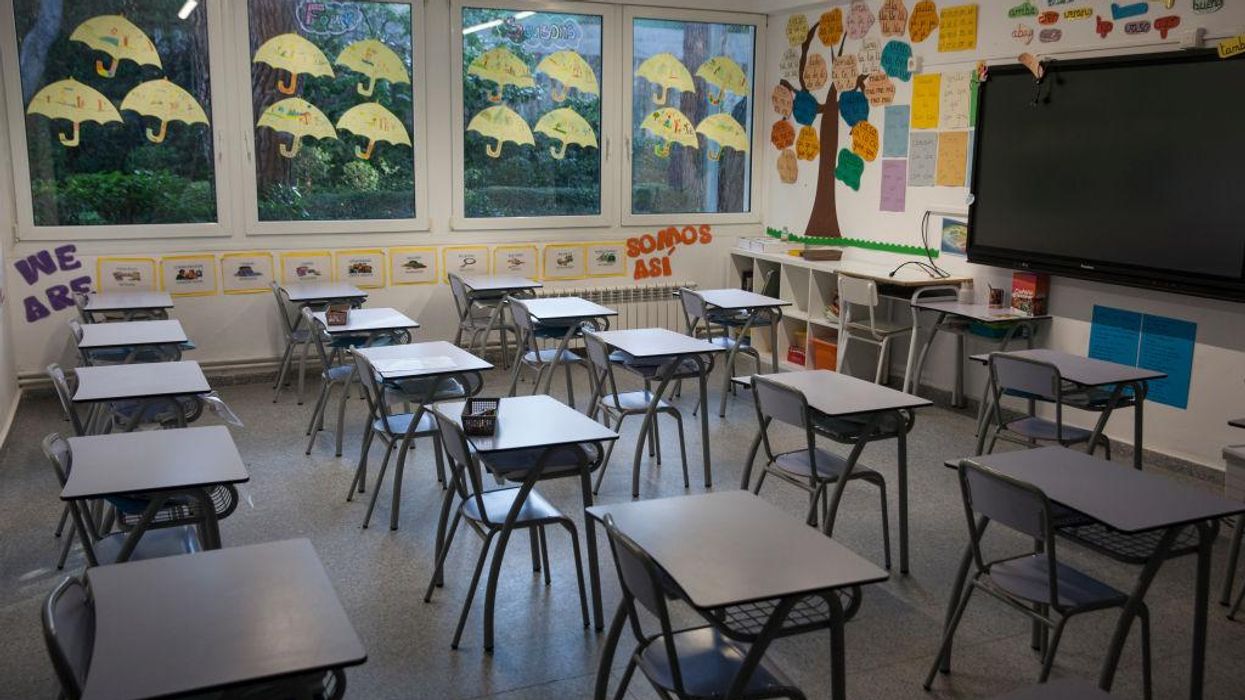 A new report revealed that hundreds of Chicago teachers and school employees were accused of grooming, sexually assaulting, and raping students during the 2021-2022 school year. The alarming findings were exposed in the Chicago Public Schools Office of the Inspector General’s (OIG) annual report that was released this week.

The report stated that there were a total of 470 sexual allegations last year – including inappropriate touching, grooming, sexual abuse, illegal sexual acts such as rape, sexual comments, and sexual electronic communication.

The report said, “Over the past four years, the SAU’s accomplishments have been significant. It has opened 1,735 cases following allegations reported by students, alumni, parents, staff, and others. Of those, it has closed a total of 1,384 cases raising concerns of adult-on-student sexual misconduct, and substantiated policy violations in 302 investigations.”

In the past four years, only 16 criminal charges have been filed against Chicago Public School employees for sex-related crimes.

In one case, a special education teacher allegedly groomed and had sexual intercourse with an eighth-grade student twice. Over seven months, the teacher and student contacted each other 12,000 times via phone calls and text messages. The teacher was charged and pled guilty to one count of criminal sexual abuse.

A former Junior Reserve Officers’ Training Corps (JROTC) staff member had sex with a female high school student when she was 16 and 17 years old. The adult provided the minor with alcohol. The JROTC staff member reportedly sent hundreds of text messages to the student, including one that read: “I’m ready to f*** right now … I’m not gonna be gentle either.”

When the JROTC member suspected that he might be under investigation, he purportedly threatened to kill the student and her family if she went public with the abuse.

“The JROTC staff member was arrested and charged on eight counts of criminal sexual assault and one count of aggravated criminal sexual abuse,” the report said. “The staff member pled guilty to the latter count, and was sentenced to time served and four years of probation, and is required to register as a sex offender. He resigned from CPS during the investigation.”

In another case, a high school student alleged that a physical education teacher exposed his groin area to her during a driver’s education class. The student reported the abusive behavior to other staff members, but they dismissed the accusations. A staff member allegedly blamed the student for wearing provocative clothing.

“The OIG referred the allegations to DCFS, which alerted the Chicago Police Department. CPD investigated the allegations and the teacher was eventually charged with manufacturing harmful materials and distributing them to a minor,” the report stated.

A charter school administrator allegedly took a high school junior to a Broadway musical in Chicago. During the drive home, the administrator reportedly “slid his hand down inside of the front of the student’s pants and touched his genitals.”

The administrator resigned from his position after the student went public with the allegations and an investigation was launched.