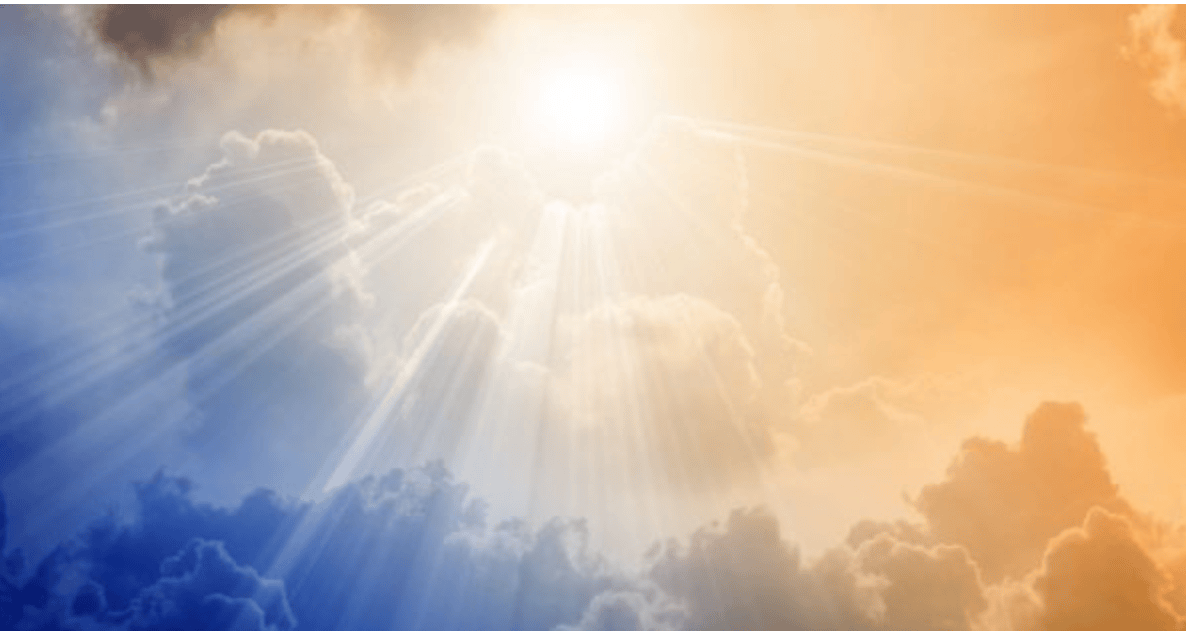 From John, one of our volunteers in the Healing Group:

First, we have new, interesting, and informative content on the website. The more recent articles you will find in a sidebar on the right side of the home page near the top.

Second, there is a new venture into video on Rumble, accessible from that same sidebar (as well as the menu). This we will develop into an informative and instructional video channel. But there will also be an opportunity also to develop ideas with a more profound and beautiful experience. It all takes time. We are a small but happy group of like minds.

Like minds is essentially the next topic of good news.

Third, and best, you may have experienced some strange, but not unpleasant, changes emotionally and physically over the past month. Do not be alarmed. There has never been a better time to “go with the flow”. Should you feel tired, then rest or sleep.

The only explanation I can give is in the form of a timeline, and the context is numbers. What it means to all of us is a world with the expanded consciousness of the whole of the human race, and everything that will develop from that.

To put into context what happened in the last month:

Five years ago, for the benefit of my patients and students, I began measuring emotional resonance based on the David R. Hawkins emotional resonance scale. The scale begins at zero and climbs through the negative emotions, shame, fear, greed, jealousy, etc.

At 600 Hz, Hawkins placed peace and love, but he also stated that the increase in resonance does not end. Initially he said it goes beyond 1000 Hz and went on to say that the curve upwards eventually becomes exponential!

In the beginning, the number of people resonating above 1000 Hz was approximately 1 out of 1500 people—a tiny fraction. Most of those not resonating were still between 0 and 400 Hz. As I explain recent events, please keep in mind the starting point this creates.

In May, those resonating at close to or above 1000 Hz began to rise steadily. In August, those who had cleared their emotional blockages were already in the tens of thousands.

Now a very specific case, just to illustrate. She had been working on blockages for some years. In August, she reached 53,000 Hz. Already an intuitive and able to use her intuition, she was still worried about visiting her family and being affected by damaging family dynamics.

Before the trip home, we together had (what I now know was) her final unblocking. On 3 September, after that session, she had risen to 76,000 Hz. One day later, on her arrival at her family home, I sent a message of encouragement. I was surprised to find later that day that she had risen still further to 104,000 Hz. My words were meant to encourage, but I did not expect that.

This led me to run checks on others I had been monitoring, and discovered that, although it was not as dramatic as that case, many of them were rising at a rate of 5 to 10 thousand Hz per day. This continued. On Saturday, 17 September, I reported the updated findings at a meeting of my healing group. A summary of that report is as follows:

48 percent of the people of the world are now resonating at approaching or just over one million Hz.

My joy at the thought of the consequences of that was shared by those in the meeting who, naturally were already at or above that level. Then on 23, 24, and 25 September, it went stratospheric!

Many of those I was monitoring were rising at a rate of one million Hz every thirty minutes. At this point I began to check those I did not expect to rise at all and discovered almost everybody was rising, not at the same rate as the earlier group, but—as the extra energy cleared minor blockages—even their pace picked up.

The enormity and the beauty of what was happening temporarily overwhelmed me. This was absolutely wonderful!

The next healing group meeting was on 30 September. The report was as follows:

More than 90 percent of the population of the world are resonating at close to or above 500 million Hz.

I also informed the group that each of the members there was fast approaching one billion Hz. All of that 90 percent plus are now in the same position.

The one small problem for me and anyone else living in Europe is that half of those not resonating worldwide, around 340 million people (half of the 780 million), live in Europe. That means we have 30 to 40 percent of the people in our vicinity who are not resonating. I share this for two very good reasons:

First, I would like everyone to know this is real—it is happening! No one on this planet can stop it, and you are definitely not going crazy. These are the most important points to take away from this.

Second, if you can reach just one person who will listen to reason (you know the type I mean, who say “I don’t believe the government but those other people are just ‘conspiracy theorists’”) and cajole them (always with love in your heart) with a promise of a better world.

Using facts does not work (because “if it does not appear in the mainstream media it cannot possibly be true”). But with just one convert each we can make an enormous difference. Fortune favours the brave.

Welcome to the beginning.