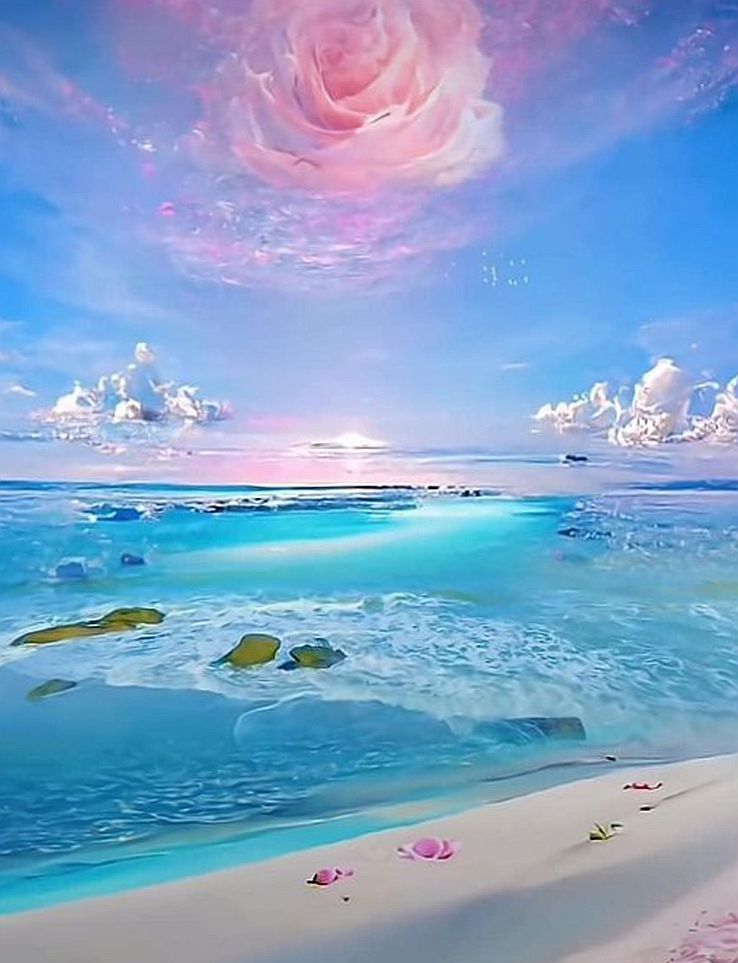 The Return of Spirit

Clearing of the Chimera group continues. The Light Forces are using Mjolnir technology to remove the black holes from the implants and from the inverted grid on the surface of the planet.

When the critical mass of those black holes is removed, the positive spiritual energy from the Buddhic plane will again begin to precipitate on mental, astral, etheric and physical planes on the surface of the planet for the first time since 1996.

This positive spiritual energy will, when it becomes strong enough, trigger the New Renaissance, the real spiritual awakening of the Age of Aquarius and will be the foundation for the activation of Operation Dreamland:

This positive spiritual energy will finally dissolve the black hole quantum anomaly around Earth and reactivate the Ascension process for this planet. It will connect the surface of this planet to Tunnels of Light, which are exact opposite of the Tunnels of Set. Tunnels of Light are connecting the whole universe into One, and they will ultimately Ascend the whole universe into one giant rainbow fuzzball of Oneness at the end of the next cosmic cycle. 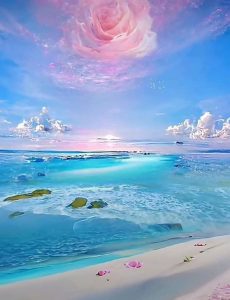 Millions of years ago, the Chimera have built huge particle accelerators in the form of Dyson rings billions of miles in diameter in the Rigel star system in Orion.

They were also using those particle accelerators to create other forms of degenerate matter:

Degenerate matter is created under extreme pressure and/or temperature and is so dense and compressed that quantum effect influence its characteristics significantly.

Aside from material for toplet and strangelet bombs, they were mostly producing large amounts of quark gluon plasma:

and also some neutron degenerate matter:

Great portion of this quark gluon plasma and neutron degenerate matter was brought to Earth during the Great Invasion of 1996 and some of the still remaining containers of those two types of degenerate matter are protecting the last pit from the final assault of the Light Forces:

Here it is interesting to know that mainstream scientists are trying to find technosignatures of alien civilizations, including Dyson spheres: 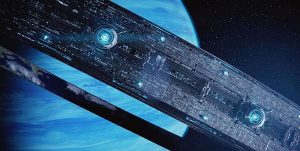 Knowing their defeat is near, the Chimera are trying to strengthen the quarantine by launching absurd number of satellites into the Near Earth orbit:

The Light Forces are now trying to manifest a timeline in which a peace agreement is reached between Russia and Ukraine:

Russia ad Ukraine are involved in a war that neither side is likely to win, and many people are growing tired of this war. So a peace deal is finally becoming possible, like the peace of Westphalia:

We will conclude this situation update with a song: