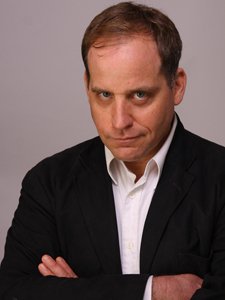 The geopolitical sphere of our world has been undergoing dramatic changes on every front for the past several years. In the past 2 years alone specifically, we’ve seen alliances broken, alliance made and the propaganda intensify. Reading any mainstream media reports over that time has shown us a different picture of what has really been taking place. Even most alternative media outlets are not aware of what is happening and are still bent on the belief that the “Powers That Were” or NWO are always going to retain it’s perception of power. Reality, however, has been setting in and has taken much more solid form over the past year. A whistle-blower that has been speaking of this massive geopolitical, financial and social change is named Benjamin Fulford.

Benjamin is a professional writer and journalist who was Forbes Magazine Asia-Pacific Bureau Chief from 1998-2005. Ben has written extensively on the real reason behind 9/11 (I highly recommend reading that), U.S. media manipulation and government and financial corruption. Ben quit his Forbes position “in profound disgust over extensive corporate censorship and mingling of advertising and editorial at the magazine.” He has also written that his “goal is to counter U.S. propaganda and expose the Japanese people to the truth so that they may free themselves from the colonial yoke and use their $5 trillion in overseas holdings to end world poverty and save the environment.”

For nearly four years I have followed Ben’s posts and watched as the geopolitical landscape has evolved. For me and others who have followed his writings, we have seen much of what he and his sources have been saying coming true. The list is quite extensive, but for time’s sake I will list three major events that were reported in advance of actually occurring.  (read more)