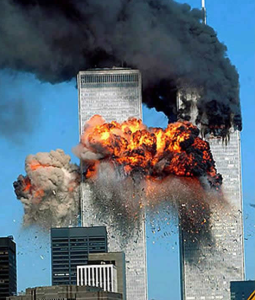 As we near the 14-year anniversary of the cabal’s terrorist event known as 9-11, efforts are ramping up to wake a huge swath of the public who believed the government’s lies.

There are no coincidences.

Here’s a chance to share the truth for a minuscule fee. People are more open to hearing the truth these days, so this little eBook could go a long way.

The AE911Truth group got another fantastic offer this year from the owners of the billboard in Times Square right outside the “New York Times” and their message will reach 3 million people for $9,000 for four weeks if they can raise the capital; regularly over $20,000 as a media buy. 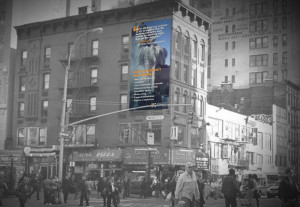 It sounds exorbitant, I know, but advertising is expensive and this is prime real estate. Last I heard they were at $4500—half way. If you wish to contribute to that effort, click here.  ~ BP 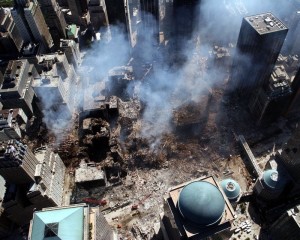 We at AE911Truth are delighted to announce the release of the E-Version of Beyond Misinformation: What Science Says About the Destruction of World Trade Center Buildings 1, 2, and 7.

Our 50-page guide to the World Trade Center evidence can now be downloaded at BeyondMisinformation.org for a nominal sum of $2.50. This small contribution on your part will help AE911Truth recoup the cost of producing our newest tool for educating the public.

After reading it, we encourage you to forward the booklet to everyone you know.

We thank you for helping AE911Truth reach our goal of distributing 50,000 copies of Beyond Misinformation this September — including those that are being mailed directly to 20,000 architects and engineers this week!

ReThink 9-11 with this Viral Video and SHARE!September 2, 2013In “What’s happening in Society”

ABOUT STARSHIP EARTH: THE BIG PICTURE

I’m a Canadian freelance writer. As a writer, I love to share knowledge in ways that allow me to play with words. As a Lightworker, I love to share knowledge that enlightens, removes fear, inspires and brings positive anticipation to the reader. This is the most exciting time in humanity’s history to be alive, and I hope my readers will agree once they know what I know to be Truth.

View all posts by Starship Earth: The Big Picture →