7 Suppressed Inventions That Would Have Changed The World 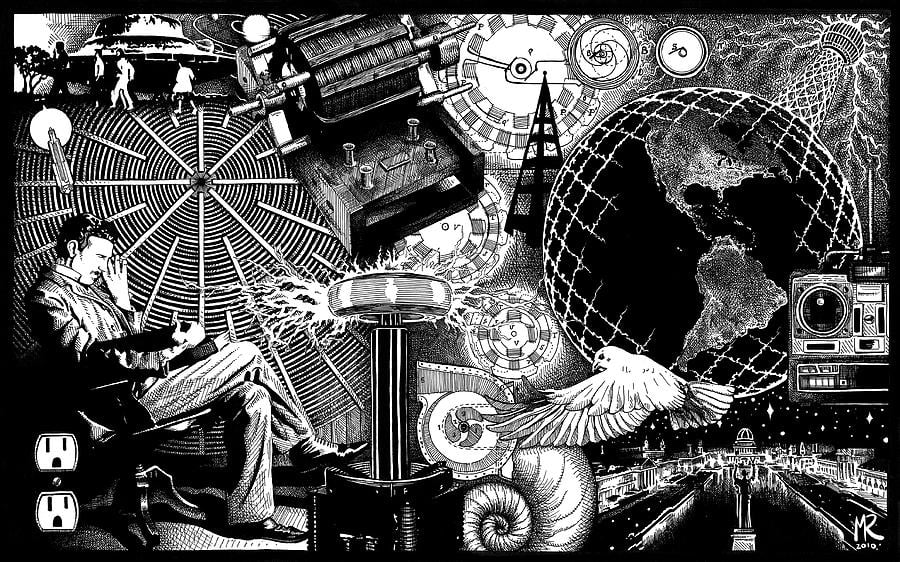 The world is steeped in poverty with precious little in the way of humanitarian advancement because the ruling elite have suppressed a number of technologies that could have changed the world and created a utopia.

Attempting to bring their innovations to the world at large the brilliant inventors of these technologies were given a hard time by the big boys of the ruling elite’s establishment. Some were murdered for profit…

So without further ado here are some of those technologies. Here are 7 suppressed inventions that would have changed the world, and the circumstances surrounding the inventors.

“Electric power is everywhere, present in unlimited quantities and can drive the world’s machinery without the need of coal, oil, gas or any other fuels.” – Nikola Tesla (1856-1943)

Multi-talented Tesla cut across many disciplinary boundaries. His genius gave rise to a number of world-changing inventions.

One of his most famous experiments /inventions was the Wardenclyffe Tower Project. It was Tesla’s attempt to provide everyone on the globe with free energy through harnessing electricity from the Earth’s ionosphere by means of the towers. Without wires the towers could transmit the harnessed electricity to ground-level areas requiring it…

However, Tesla’s funding was stopped. His equipment and lab was burned down together with the related intellectual property because it posed a threat to undercutting the cost of the conventional electricity grid system. If Tesla’s Wardenclyffe Tower Project had been allowed to flourish and not be destroyed then today we could well be living in a utopia.

7 Suppressed Inventions That Would Have Changed the World

A “Nano-Robot” Built Entirely from DNA to Explore Cell Processes