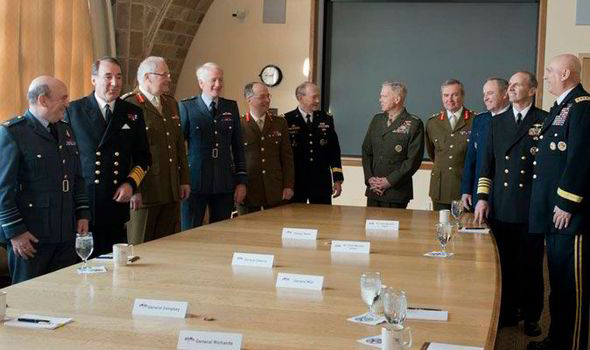 “The time to pull the curtain back on this subject is long overdue. We have statements from the most credible sources – those in a position to know – about a fascinating phenomenon, the nature of which is yet to be determined.”

The statement above comes from John Podesta (you can find the source for this quote, and more from Podesta on UFOs in thisarticle), Chief of Staff for Bill Clinton and Counsellor to Barack Obama. It’s a powerful statement, because it’s true. We now have witness testimony from hundreds upon hundreds of high ranking, very credible people from within politics and government, military, and intelligence agencies saying that the UFO and extraterrestrial phenomenon is indeed real and deserves serious attention.

To view some of these statements from just a few of these ‘credible’ people, you can click here.

We also have official, declassified documentation to back up these statements, you can view some of those here.

If you put two and two together, it’s clear that:

“There is abundant evidence that we are being contacted, that civilizations have been contacting us for a very long time.” – Dr. Brian O’Leary, Former NASA astronaut and Princeton Physics Professor (source)

But it’s not just the UFO/extraterrestrial phenomenon that seems to be gaining more transparency. Strange things have been observed in space. Perhaps this is why the Russian government recently called for an international investigation regarding the missing film footage of the U.S. moon landings, or why a U.S. Defence physicist and the Deputy Manager of the Clemintine Mission to the moon recently blew the whistle on what’s really up there.

Major General Albert Stubblebine can be added to the long list. Although he did not participate in the Citizens Hearing On UFO disclsoure (where a number of military, political, academic, and government personnel testified to several former congressional members), his credentials speak for themselves. 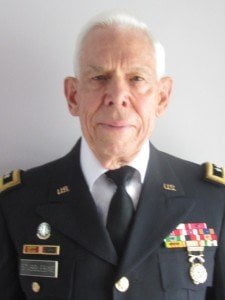 He was a major proponent of “psychic” warfare and a key player in the “Stargate” project, which was a remote vewing program. Remote viewing can be defined in multiple ways. It’s the ability of individuals to describe a remote geographical location up to several hundred thousand kilometers away (sometimes even more) from their physical location.

The results of this project were declassified and published in the peer reviewed Journal of Scientific Exploration. (source) In this program, individuals successfully described physical objects that were nowhere near their physical location.

These programs were the inspiration behind the movie “Men Who Stare At Goats.”

Here’s what General Stubblebine had to say about Mars, perhaps thanks to some intel from the Remote Viewing Program?

I’ll let you think about that for a moment. Is it really that farfetched? With all of the recent UFO/extraterrestrial phenomenon disclosure happening within the past few years, is it really hard to fathom the existence of structures, bases, etc. on the Moon and on Mars?

For our latest artciels on the UFO/extraterrestrial subject, please click  HERE.