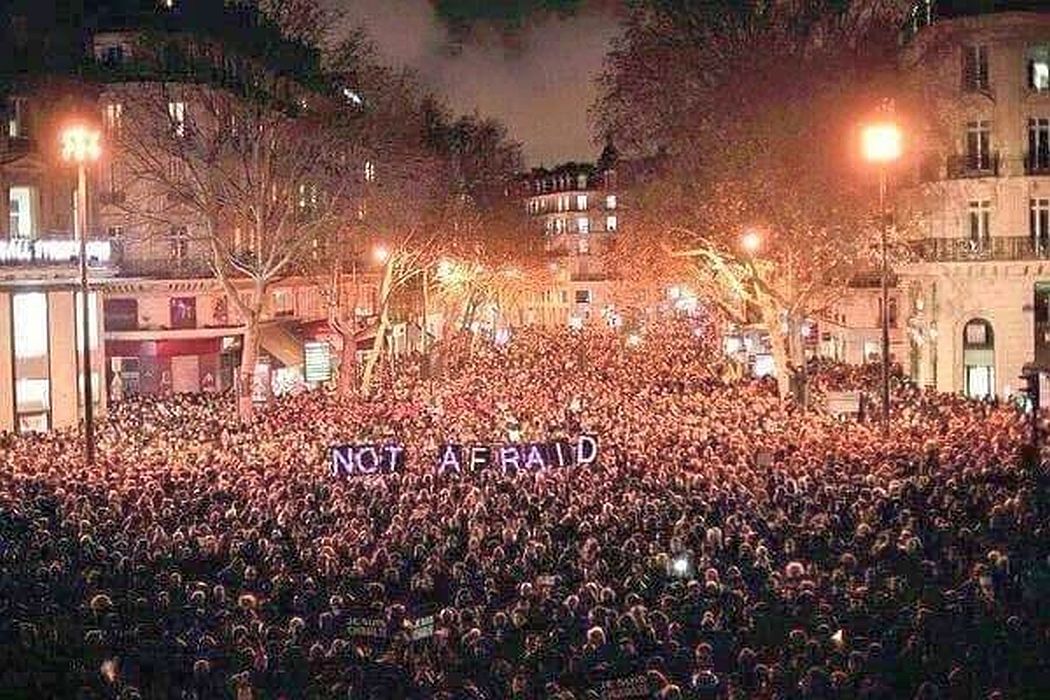 Recent false flag attacks in Paris were orchestrated by Black Nobility families behind the Jesuits as part of the occult war, to disrupt the energy grid and instill more fear. It is well known that Paris is an important energy vortex for Goddess energies, especially for Goddess Isis: 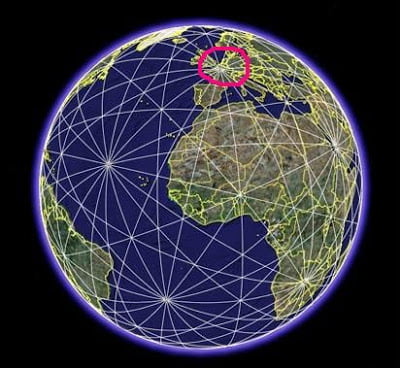 But those manipulations do not work anymore and people of Paris are not afraid: 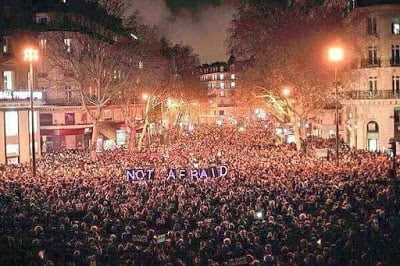 Second, those attacks were made on Friday the 13th as an occult warning and threat to the Positive Templars that are supporting Putin and the Eastern Alliance behind the scenes.
Friday the13th of October 1307 was the day when majority of Templars were arrested in Paris and elsewhere in France:
http://www.esotericrosslyn.org/templar/fall.htm
Third, those attacks were orchestrated with a purpose of further polarizing European Christian population into religious hatred against Muslims. When all other attempts to start WW3 have failed, the dark forces are hoping to trigger that war by creating a critical mass of religious hatred between Christians and Muslims. This is a part of an ancient plan of the Cabal that already Nostradamus was hinting at. Here it is important to be aware that Islam is generally a peaceful religion and that radical militant Islamism was born in the 18th century as Wahhabism and was a joint British/Saudi creation:
http://www.conspiracyschool.com/wahhabis 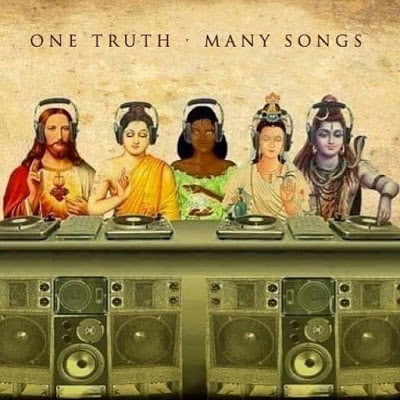 On a more positive note, more than 1 million refugees have already returned to Syria since the beginning of the Russian military operations:
http://sputniknews.com/middleeast/20151111/1029922126/russia-syria-refugees.html
Germany is in the process of banning chick shredding, a horrible practice of unspeakable cruelty to animals:
http://www.ewao.com/a/germany-becomes-the-first-nation-to-ban-chick-shredding/
https://en.wikipedia.org/wiki/Chick_culling
And finally, a village in India has found an unique way to support equality of women:
http://www.onegreenplanet.org/environment/village-in-india-plants-plants-trees-every-time-a-little-girl-is-born/
Event Meditation Update
The time of our global Event Meditation is approaching fast:
http://2012portal.blogspot.com/2015/11/make-this-viral-event-meditation-2015.html
If you feel that the process of planetary liberation is taking too long, here is your chance to speed it up.
A Facebook event has been created for this meditation:
https://www.facebook.com/events/1523593674628244/
You can also sign a petition to support our meditation:
http://www.thepetitionsite.com/896/743/541/the-event-meditation-planetary-liberation-victory-of-the-light/
Youtube videos have been created in many languages.
English:
https://www.youtube.com/watch?v=fVCttRkxgWg&index=1&list=PLVOwQLKLBlsNHf_JfKHwPhdS9AXwwsfKQ

https://www.youtube.com/watch?v=GIA-s2JfcWc&list=PLVOwQLKLBlsNHf_JfKHwPhdS9AXwwsfKQ&index=10
Japanese:
https://www.youtube.com/watch?v=f9PgmIbVhlk&list=PLVOwQLKLBlsNHf_JfKHwPhdS9AXwwsfKQ&index=7
Translations into other languages are needed as soon as possible. Please send your translations to [email protected] and they will be made into Youtube videos and posted here.