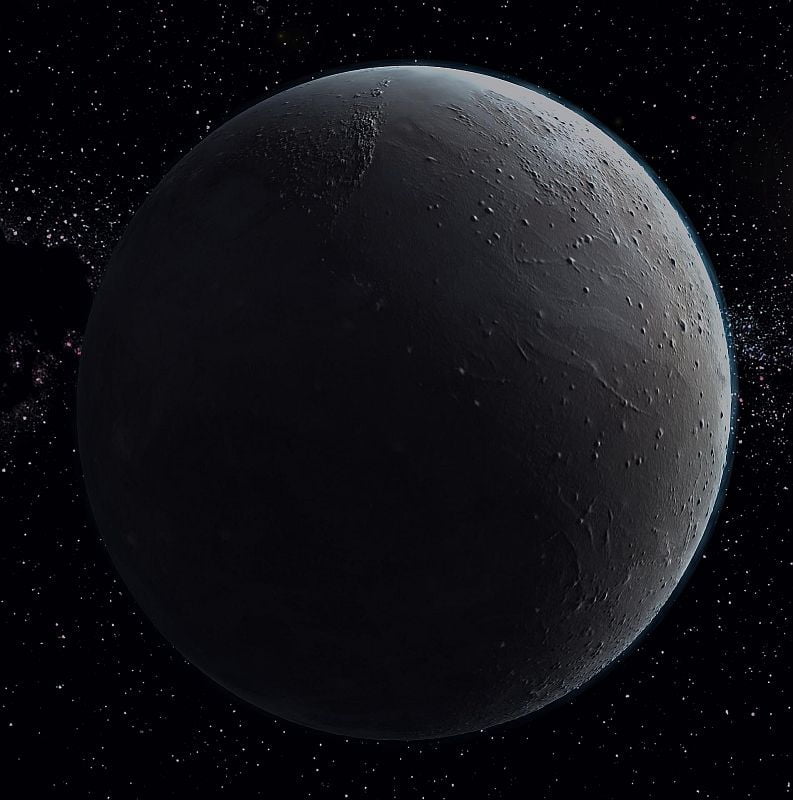 In 1975, a certain intelligence agent under codename Michael was running for his life from Illuminati that were chasing him. He gathered around him a group of 12 operatives in order to protect himself. While on the run and in hiding, they discovered a maze of tunnels below the New York underground subway system. They entered the tunnels, disappeared from the surface and regrouped down there. So the Organization was born, having its main command center under the subway system of New York. Through the vast spy network that Michael still had on the surface, they have contacted many operatives that fought against the Illuminati and many of them went underground and joined the Organization.

Their main objective was to overthrow the rule of the Illuminati and give advanced technologies to humanity. Personal computers that we know now were developed with assistance of Organization and I have personally seen a room full with rows of computers as they were being developed in their main underground command center back in 1977. The Organization had contact with the positive civilization of Agartha that existed in subterranean caverns for millennia. They had contact with positive Andromedans already in 1977 if not before, as I have seen a sleek silver Andromedan cigar shaped craft in their underground hangar as well.

In early 1990s, they had some influence in assuring that internet expanded from military ARPANET into public domain.

In the hour of need, a plan was devised to counteract this. In early December 1999, Pleiadians have contacted the Resistance Movement on planet X and ignited a massive uprising against Illuminati there. The Illuminati were overthrown in about three weeks and they had to flee to their bases on Mars and the Moon. At that time, many Resistance Movement freedom fighters have entered the underground tunnel systems on Earth to join the Organization in their fight. The two forces integrated and emerged as one and are now called Resistance Movement.

Their increased joint force has turned the course of events and now the dark forces were in retreat. In 2000 and 2001 the Illuminati has lost their bases on Mars and the Moon and elsewhere in the solar system. With the assistance of the Pleiadians and other Galactic Confederation forces all remaining Reptilian, Draconian and Reticulan forces were cleared out of the solar system also in the same time frame. This set the dark ones into panic mode and they have staged 9-11 to preserve their last stronghold – planet Earth.