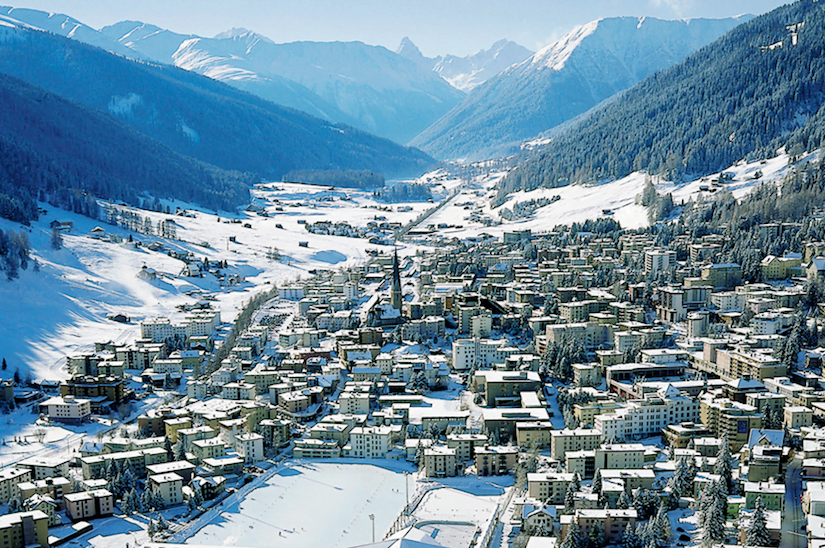 The House of Saud’s many Princes will soon face more hard choices about their future as they are forced to lead the global economy into a steep decline by selling off a trillion dollars in securities and crashing the stock markets.

The World Economic Forum in Davos is submerged by a tsunami of denials, and even non-denial denials, stating there won’t be a follow-up to the Crash of 2008.

Yet there will be. And the stage is already set for it.

Selected Persian Gulf traders, and that includes Westerners working in the Gulf confirm that Saudi Arabia is unloading at least $1 trillion in securities and crashing global markets under orders from the Masters of the Universe – those above the lame presidency of Barack Obama.

Fear And Loathing in the House of Saud

Those were the days when the House of Saud would as much as flirt with such an idea to have all their assets frozen. Yet now they are acting under orders. And more is to come; according to crack Persian Gulf traders Saudi Western security investments may amount to as much as $8 trillion, and Abu Dhabi’s as $4 trillion.

In Abu Dhabi everything was broken into compartments, so no one could figure it out, except brokers and traders who would know each supervisor of a compartment of investments. And for the House of Saud, predictably, denial is an iron rule.

This massive securities dump has been occasionally corporate media, but the figures are grossly underestimated. The full information simply won’t filter because the Masters of the Universe have vetoed it.

There has been a huge increase in the Saudi and Abu Dhabi dump since the start of 2016. A Persian Gulf source says the Saudi strategy “will demolish the markets.” Another referred to a case of “maggots eating the carcass in the dark”; one just had to look at the rout in Wall Street, across Europe and in Hong Kong and Tokyo on Wednesday.

So it’s already happening. And a crucial subplot may be, in the short to medium term, no less than the collapse of the eurozone.

Not the Lowest Point: Russia’s Ex-Finance Minister Claims Oil Price May Drop to $16-18 a Barrel