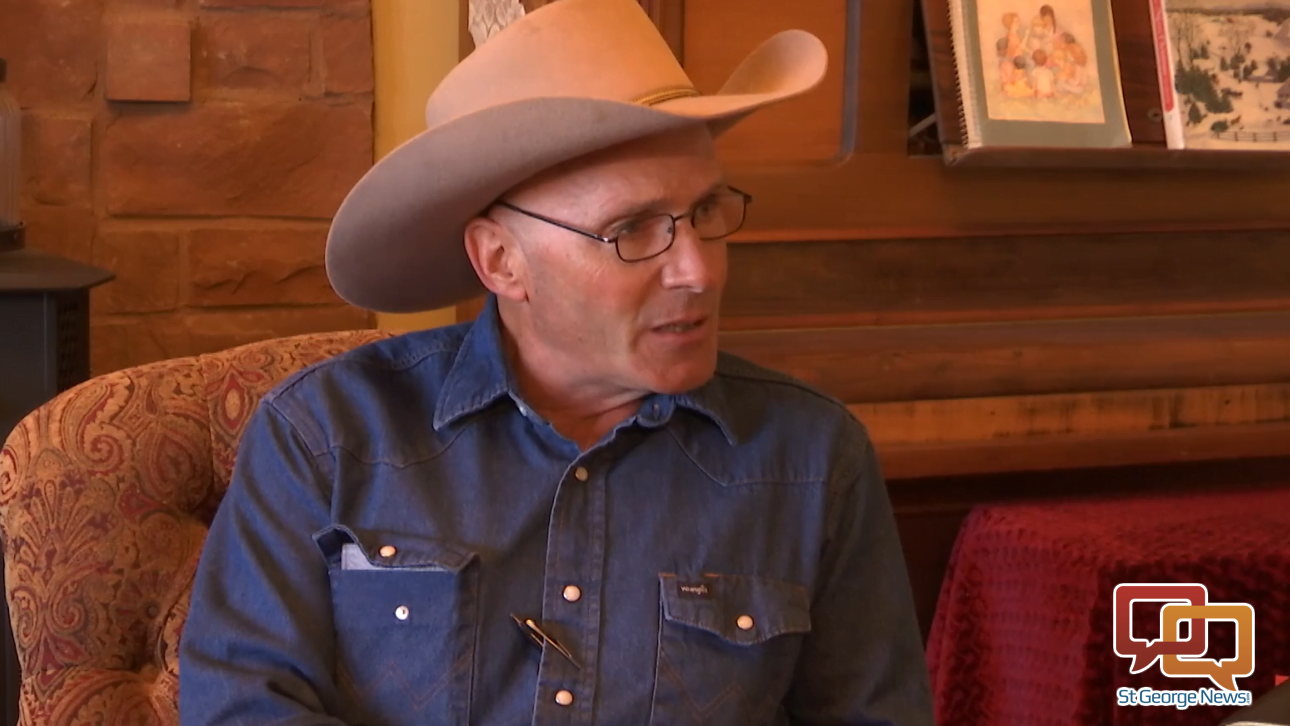 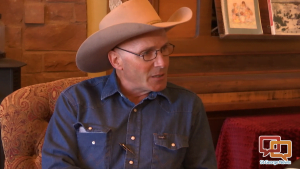 This man was gunned down while standing with his hands in the air by the FBI. I urge you to watch this video and the part at the end 3 mins 30 seconds where Lavoy himself recently answered questions and explained how if / when the authorities arrived he would never point a gun at anyone who was not pointing a gun at him…..

James Gilliland has made this comment re this second video:
“ This was an assassination attempt just like Waco to cover up the dirty dealings of politicians. The truth will all surface and those involved will be held accountable.”

I have a feeling that because of this callous murder hundreds of thousands if not millions of Americans will join this movement to peacefully unite and say ‘no enough – we want the truth and we will no longer be controlled by corrupt people of any kind’. Let us send our prayers and loving thoughts to Lavoy’s family in their loss.

Every day on this planet heroes die and no one ever hears or knows about it. Everyone here is a hero of sorts. The truth is that close to 90% of the people on this planet have to ‘fight’ on a regular basis to survive here one way or another. Do you know anyone who does not have any problems to deal with? I don’t anyway.

While looking for the 1st video above I discovered this phenomenal video explanation of the entire Oregon Rancher standoff situation: NB This video is rom 4th Jan 2016. While Stefan Molyneux who has a background in the judicial system explains the whole story he has an added descriptive text on the right hand side which many will appreciate. Listening to this 28 minute long video makes one truly aware of the complete nightmare that the so called American judicial system seems to be. We are all controlled in this matrix independent of where we live but the control, injustice, deception, madness and chaos in the US seems to be much worse than what we have here in Europe.

The Truth About The Oregon Rancher Standoff

Just as I was gathering this together James G posted this video ‘tying loose ends’
Hillary’s Crimes With Russia/ Mainstream/Oregon Standoff.

Victory to the Light we shall have ~ it’s inevitable ~ nothing can stop it!