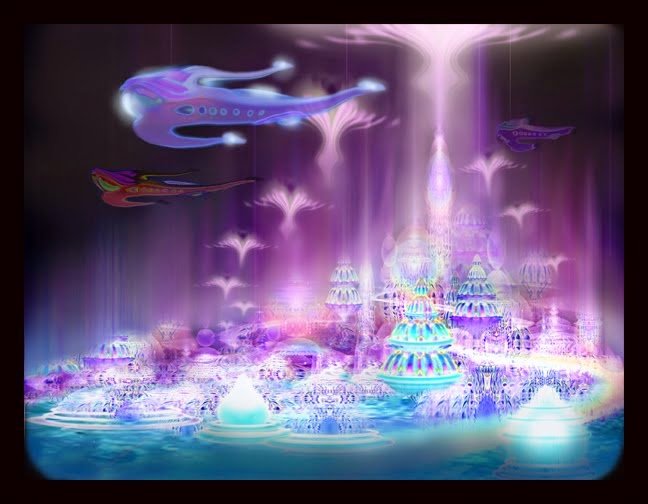 The Source/Creator of this Universe is present throughout creation, it is the core aspect of all of us. We all are it. At the same time, it is beyond. It can not be found anywhere, in any time or space in any dimension. The time-space continuum is a creation of Source to explore and mirror itself. The Source is constantly working, improvising, to explore creation.

Creation is based on infinite quantum possibilities. Among these possibilities, we have what is called contingency. Contingency means randomness, it is the potential for things to happen randomly, unexpected, not by design. This means that certain turn of events are not fully the result of Source design, or of the creation of anybody. They simply are random. However they can be influenced and re-created if we use our free will, because free will is the ruling factor in quantum dynamics. This means that despite the fact that Source is perfect onto itself, it is not all powerful within the space-time continuum. But all of us, as fractal representations of Source within that construct, can manifest the will of Source within the construct.

Originally the whole universe lived in harmony, and nobody knew what intentional harm is, simply because it is not part of Source nature. Source can never mean harm, it is absolute pure Love and Harmony.

However, certain events were happening because of contingency and they were sometimes uncomfortable, for example a comet could randomly crash on a planet. Compared to present circumstances on this planet, this was still very easy to deal with and people were living in Paradise.

About 8 million years ago, certain poweful archangels decided to absorb contingency into their being, to incarnate and take responsibility for it, in order to harmonize it with their consciousness, and remove the uncomfortable aspects of it.

They could not find their way back, and they suffered greatly. The rest of the universe did not immediately know how to respond appropriately simply because by nature, this event was unexpected. Suffering over an extended period of time caused these angels to loose sanity, and they became violent. These are the beings now known as archons, the fallen angels. This is how intentional harm, evil, came to be.

Archons started attacking planets and the Galactic Confederation was organized to counter this. They liberated planets one by one and we are now seeing the end of this story playing out on planet Earth, where archons have acted out their trauma by re-creating similar conditions to what disconnected them in the first place.

Source has now learned that it needs to incorporate some sort of automatic reconnection button into the template of creation, which will be implemented once everything is reconnected and reset.

This is vital to understanding the world we live in. Disharmony was never needed, and everything is bound to be reconnected into harmony simply because it is the true nature of Source Creator. 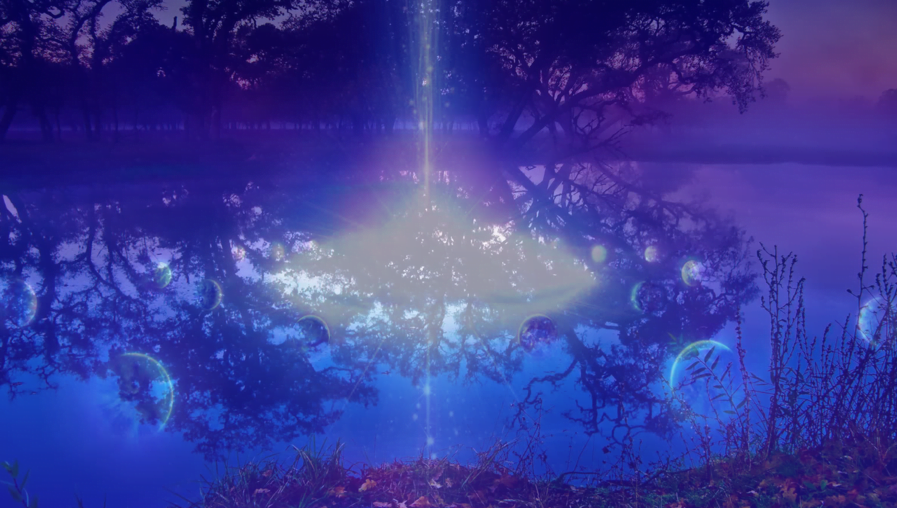 A lot of programming has been created by archons to justify evil. For example the laws of karma, which state that for example, if i broke my friend’s bowl, then the universe will send somebody to break my bowl in order to teach me the consequences of my actions. This means that the universe will then send somebody to break the bowl of whoever broke my bowl, etc. This is totally made up and has nothing to do with true universal law, simply because if it did, nothing would ever resolve and suffering would just escalade forever. The true universal law is forgiveness and grace and this is what has been taught by the teachers who had a true connection. The will of Source is that if somebody does something hurtful, they should receive adequate healing in order for them to embody their true self again. Some re-balancing of the energy between the people involved might be needed, for example whoever broke the bowl can buy another bowl for its owner, or repair it, or do some other kind of service to compensate energetically. Or the owner of the bowl could simply forgive and the infinite abundance of Source would re-balance things automatically somehow, not by taking anything away from whoever broke the bowl, but by providing both of them with whatever is needed. Resources and abundance are unlimited.

Another program states that dis-harmony is needed for us to not be bored, for exploration to be able to occur. This, again, can never work. Creation is based on vibration and musical-type relationships between these vibrations. Now, let’s picture the whole universe as one big orchestra. Before playing any music, all instruments will tune together, make sure they are in harmony. If this is not done, if only one of the instrument is out of tune, the whole music will sound off and no creation can be made. Onl once all the instruments are in harmony can creation really start, and then the possibilities of exploration of music are infinite. This is how creation works, exploration is only possible when there is harmony.

Another program states that disharmony is needed to teach us about harmony, that we learn lessons from it. This is also not possible. People get this false idea when an experience that makes them suffer pushes them to evolve and make progress in their lives, but what is actually occuring is that problems that have been existing in their lives and affecting them unknowingly for a while are being pushed to the surface of their consciousness by the experience, and by being conscious of it they can finally decide to end it. We can not have free will on something we are not conscious of, so everything has to be made conscious eventually.

The core of healing is for us to be the One Source/Creator again fully, to incarnate it as our whole being. This means to not be victims of events that we didn’t design anymore, and this happens by choosing what we want to create, by realizing that in order to really be the One Source, there can be no other authority making decisions for us, since we are it. We already know inside what we desire, what we want to experience, and we truly have the power to create it. 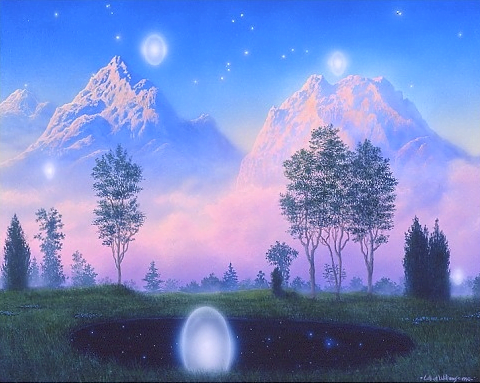